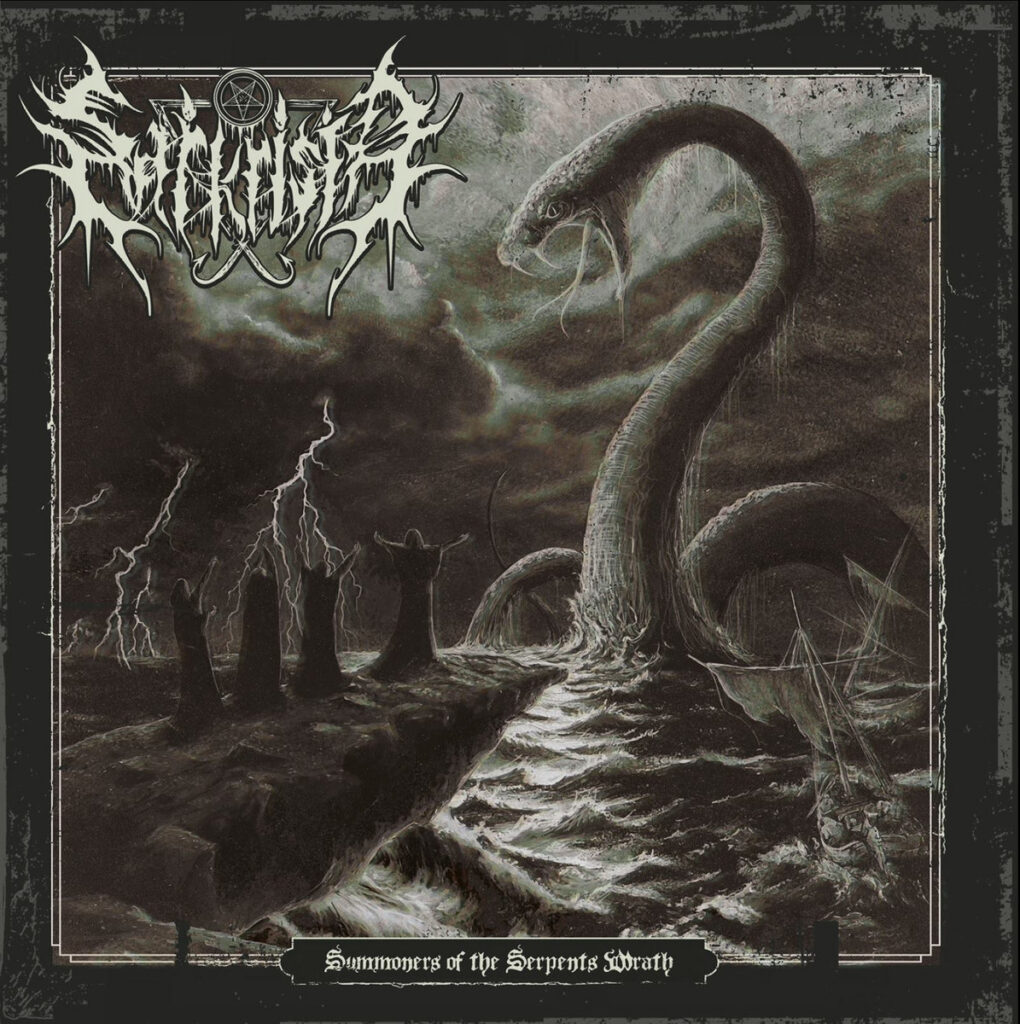 Sarkrista – Summoners of the Serpents Wrath

Four years after their debut album the German occultists Sarkrista make their return in 2017 with “Summoners of the Serpents Wrath”. With many collaborations and an ep in the meantime, Sarkrista are known for their ability to capture the essence of old school Finnish Black Metal through their ideas.

In their sophomore release, the band brings a different dynamic than their previous album, with the addition of more melodic and atmospheric parts, helping them also expand their sound. A very intense album with a cosmic approach from the beginning and a mixture of slow, mid and fast-paced parts with the riffs bringing a special kind of melody. Blistering riffing patterns repeated here and there without any technical change make the songs flow easily from one to another. 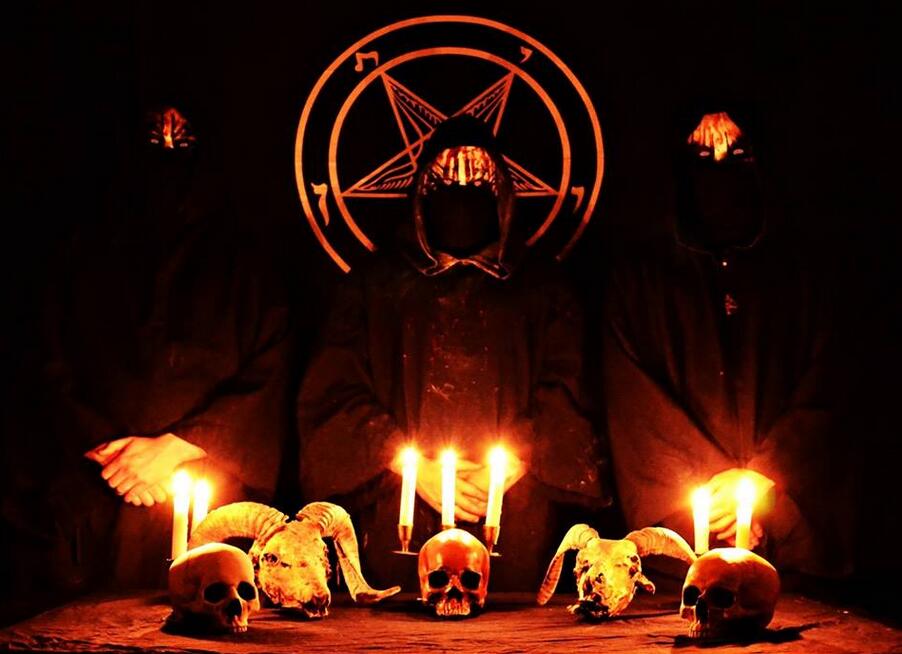 The album starts with a devilish intro that creates a haunting atmosphere, composed of rain, thunder sounds and synths to establish a dissonant approach. The opening track “The Lurking Giant” serves as a great album introduction of what’s about to follow with its own kind of dark melody. Coming up next, “The Gathering of Blackest Shadows” is a ferociously fast track, continuing the theme of the album while showcasing some of the band’s writing skills. The title track comes in with a well-conceived unholy atmosphere to enhance the album’s darkness with its demeanor.

The band makes great use of longer and more epic-length songs to take a break and change in the album before returning to heavier staff. The track “He, Who Liveth and Reigneth Forevermore” is a perfect example of that, showing the musician’s range and with epic pianos creating a doom aura. “The Sea Pt. 2 (My Cold Grave)” is my personal favorite adding a depressive atmosphere with melancholic riffing, a piano part and a great guest appearance from Adelwolf of Nattfog on vocals. After that epic break, “Black Devouring Flames” comes crushing in very straightforward with ferocious melodic vocals to increase the pace, while “Rituals of Flames and Skulls” provides a satisfying closure with a memorable bass solo along with some acoustic guitars.

The dark and old school production fitted perfectly the album’s style having a 90’s vibe throughout. Tremolo picking and blast beats were in abundance while lyrically the band continued to their satanic and unholy roots. Song similarity and some one-dimensional stretches may be a minor setback, but also something that the old school fans would definitely enjoy. The Germans seem very capable of evolving even further and certainly, their next album will be one to look out for.