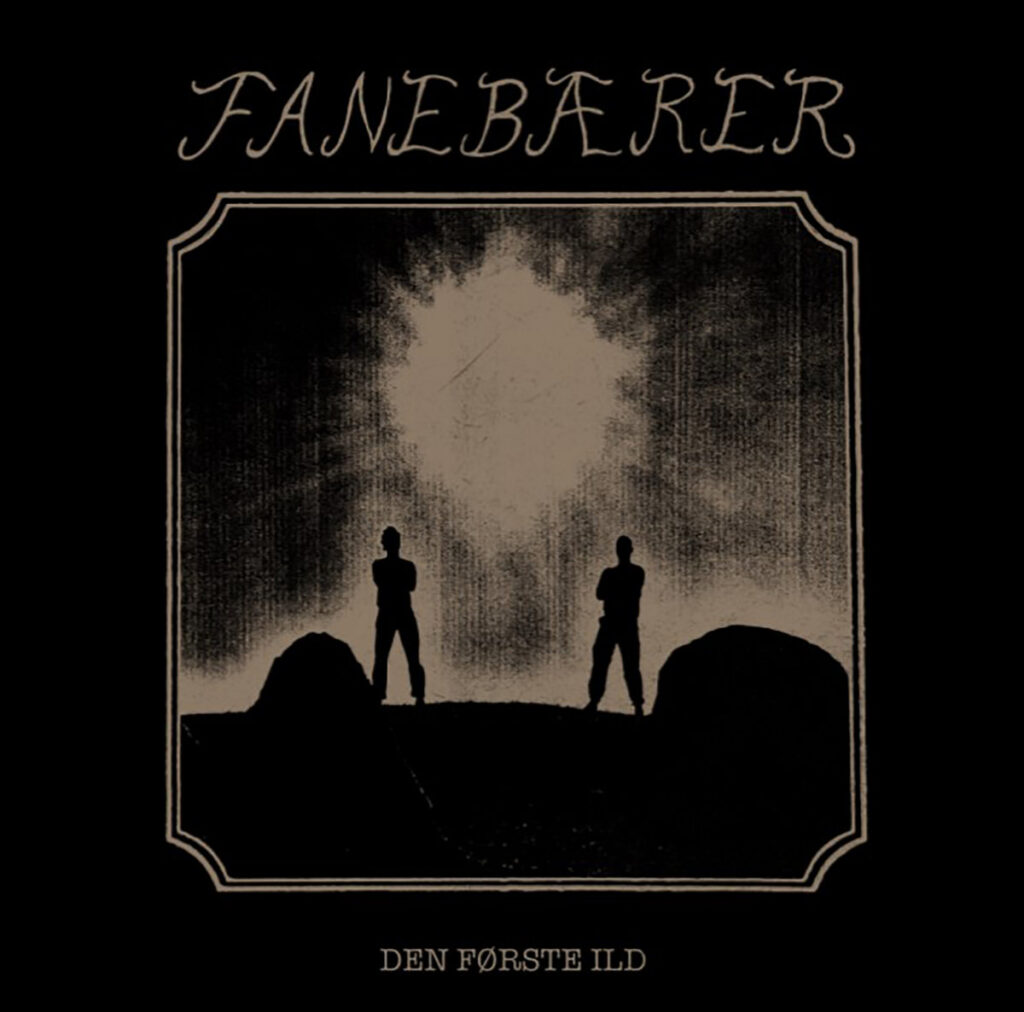 Fanebærer are back with their second full-length album, Den Første Ild. Now I use the term “full length” in the most liberal fashion; at just over thirty-two minutes, eight relatively short tracks at three to four minutes each, with the exception of a slightly longer closing track at just over six minutes (still nothing major compared to what many listeners of the genre will be acquainted with), “full length” is a stretch. Indeed their first album was an equally short affair at only twenty-five minutes. There are actually two EPs in the band’s discography too, which clock in at a cute eleven and thirteen minutes (you’d struggle to justify the deluxe vinyl purchase here).

Fanebærer, for those unfamiliar, consists of members of Denmark’s Korpsånd Circle, something akin to the original Black Circle of their Norwegian founding fathers. Between them, they’re responsible for a number of different musical offerings as well as the running of the label on which this title is released. The output of the Korpsånd Circle is not what people would associate Denmark within Black Metal terms. When we consider the country’s household brands such as Møl, Myrkur, even to some extent Make a Change… Kill Yourself, you’d be forgiven for thinking a certain way. This band, nor are any of the outputs of this congregation of underground musicians anything in that vein. This is raw, old school Black Metal. The band itself consists of two members who share vocal responsibilities, drums and guitar duties split respectively. Den Første Ild has a primal quality to it, the music is composed and performed with little care for convention or conformity. There is a repetitiveness to the riffs at times that says, we care less for your judgment of our compositional prowess and are more concerned with nailing this riff into your head until we’re satisfied you’ve been sufficiently pulverized by it. Whilst the overall rawness of the music has an undeniably old-school Norwegian feel to it, the construct of the songs and the way in which the altering pace of the melodies is consistently used through this record is more in keeping with Slavic forms of Black Metal. 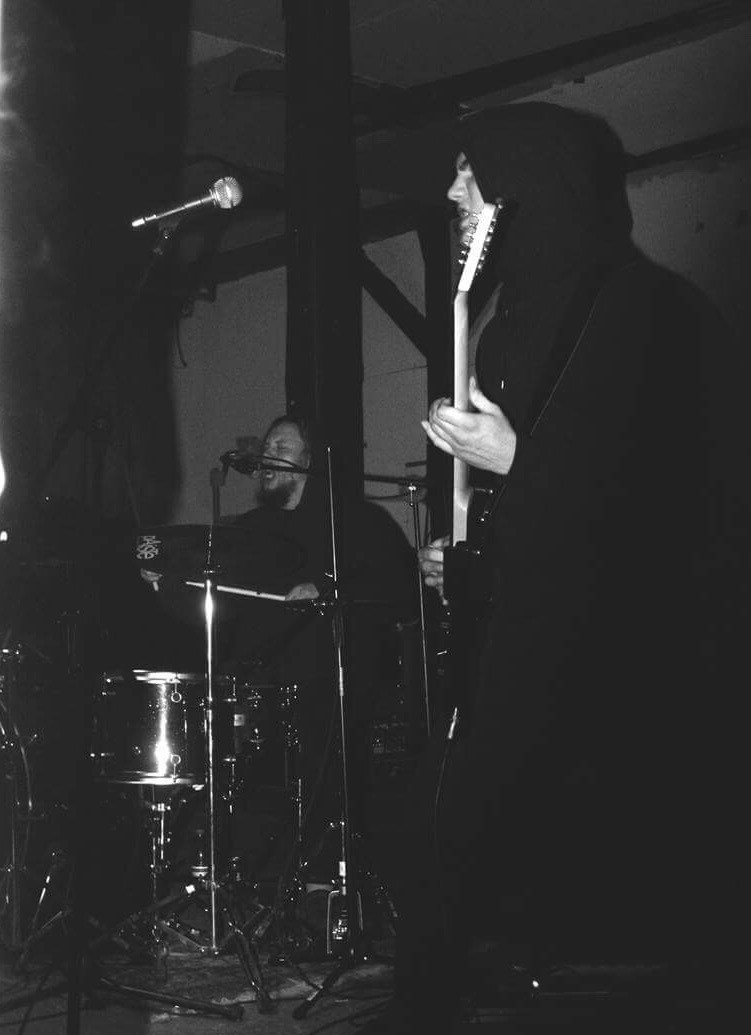 For a short album, it’s packed with an array of content and delivers more than some albums I can think of, which take up considerably more of my time to play through. Just as you’re slipping into something of a trance, created by the almost drone-like monotony (do not take that in a negative sense, please, it’s more of a meditative sensation than one of boredom!) of the first few tracks, you’ll find yourself perking up as the title track kicks in. This song takes a turn for the difference with the introduction of male chanting that has an almost Gregorian quality to it. After all, the Danish Lutheran liturgy is not really known for its chants in the way that the Western Catholic Church or indeed it’s Eastern Orthodox counterparts are. Although hardly original, it’s a nice touch. It doesn’t sound much like the obvious peers and pioneers of this particular flavour of black metal cliche (no names required here). But it serves as an interesting and welcome interlude to the three-chord riffs and occasional tremolos that preceed it. The track that follows is much in the same vein as the first half of the album but with the addition of a brief but hugely satisfying solo. The production is spot on; creating the right balance of raw, undressed rehearsal-room quality and otherworldly atmosphere.

I found myself listening to this record several times in a continuous loop with little awareness of just how many times I had repeated it. This is helped by the bite-size, easily digestible form that this record takes. At the same time, I would like to see this band commit to an LP in a meaningful way. A half-hour just isn’t enough when you want to fully emerse yourself and indulge in an album in any kind of committed manner. I would actually be happy to see some of the songs drawn out a bit with atmospheric interludes, even more of the chants if that’s the aesthetic that they’re going to adopt. I feel there’s an undisclosed base threshold when it comes to the length of a record; a minimum duration that allows for a record to establish its own persona and place. I can’t put my finger on what that is but it’s more than half an hour. That said, the thirty odd minutes you do get are truly excellent and worthy of anyone’s (short-term) commitment.