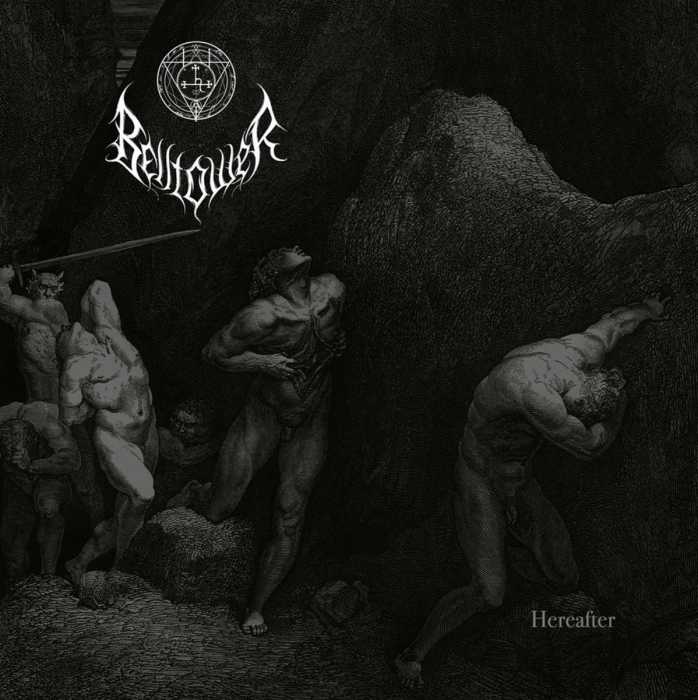 Belltower is a new band coming from New York (Brooklyn) and last year they self re-released their debut album, Hereafter. New York is a quite active city as it concerns the Black Metal scene, since a lot of bands such as Yellow Eyes, Krallice, Anicon, Belus, Woe and others are coming from there. It’s a self release album, though I’m sure that many labels would have been interested about it, as it is way above the average.

Now,let’s talk about Belltower’s first full length effort. First at all, excellent production! All the instruments sound very clear, solid and powerful, contributing to the final result, without losing the black metal feeling. Influences are mainly from the Swedish scene, with bands such as Dawn, Dissection, Setherial among others. But also there is a strong present from Sargeist too. Hereafter starts, after a brief atmospheric intro, with the best two songs of the album, Echoes Sung By winter Winds and Mortem A Deo. Two very fast songs, with excellent riffing, combined at the Echoes… song from a technical guitar solo. The next two songs are slower and the 5th song, Oh Mother Night, is the most melodic, decent, in my opinion track in this release. 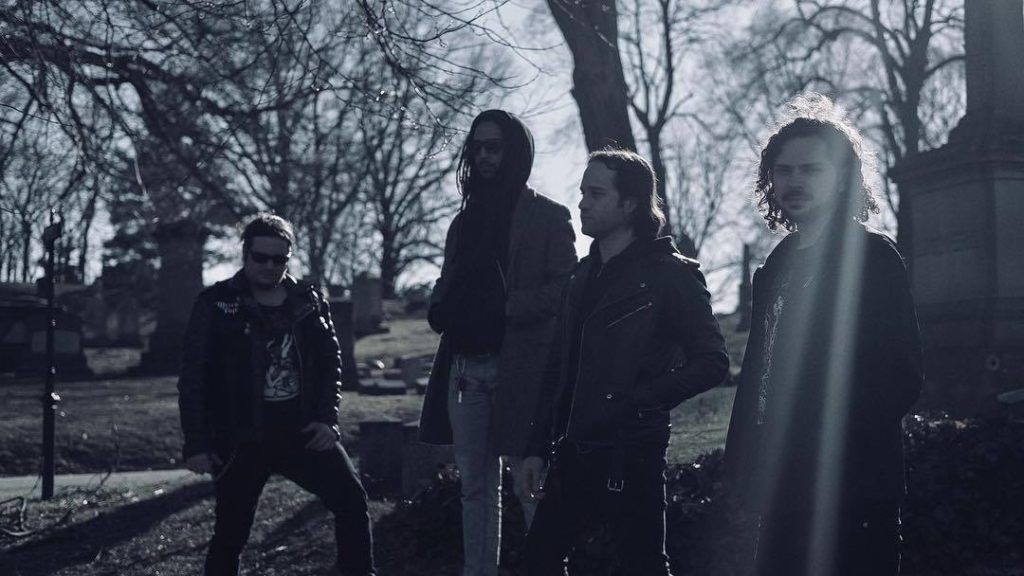 I think that Belltower perform better on high speeds, as the first two songs I mentioned. The remaining tracks are faster than the aforementioned song, but not as good as the first two, though quite enjoyable too. I think that they are on the right path, as most songs are well written, with a very good sound and memorable riffing. Of course my personal taste leans to a more extreme sound, thus I prefer the first two songs, but I’m really sure that on their next release they would be even better.