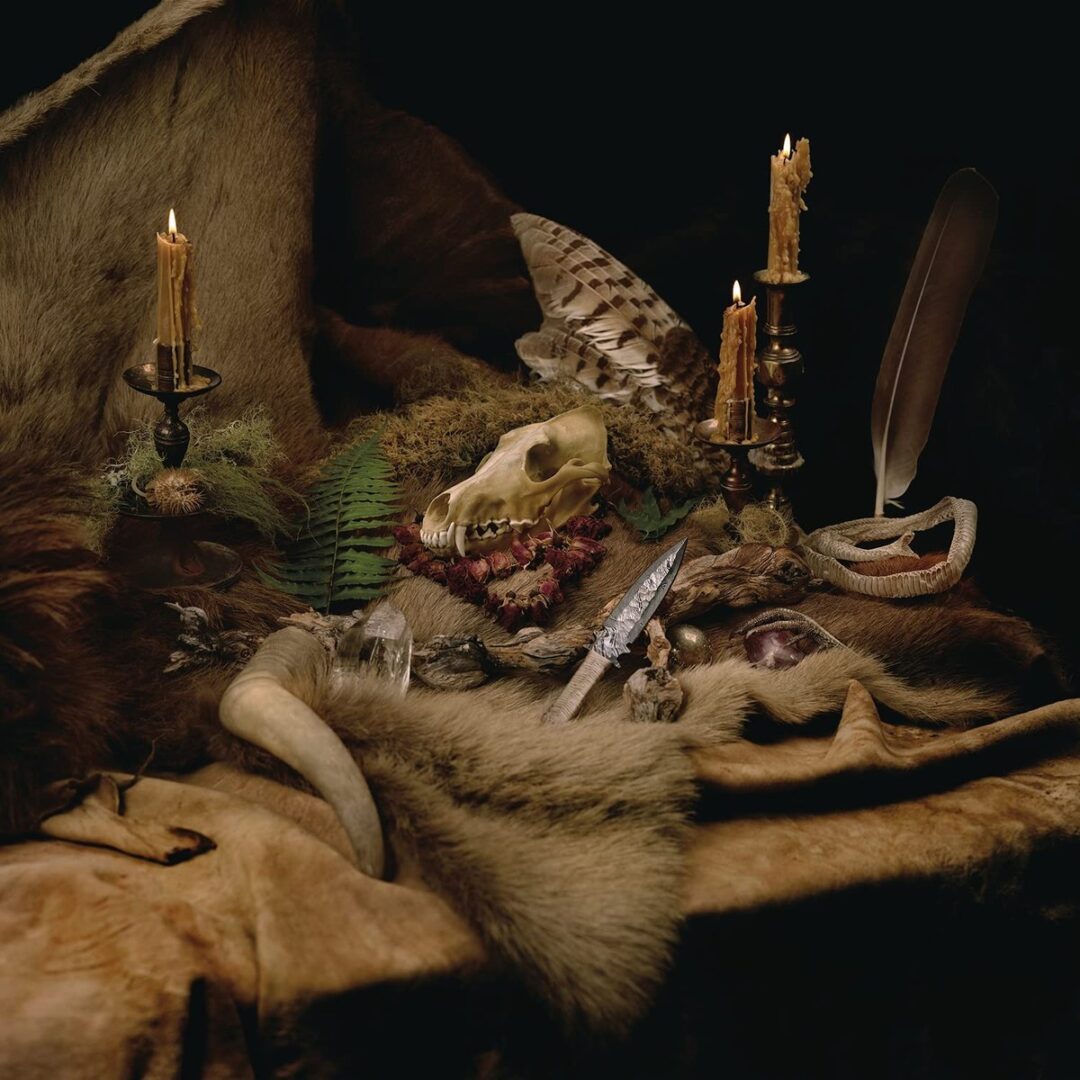 Since 2003, Olympia, Washington, USA’s Wolves In the Throne Room has created Black Metal with a sound beholden to the spirit of Pacific Northwestern nature. It’s a place that can dampen the spirit with its drenching rains, yet awe you with its coniferous forests and majestic mountain ranges. A perfect setting for the crafting of Black Metal. And I would say that there are few American BM collectives who are as unique as this one. Their style falls somewhere between Atmospheric and Post-Black Metal, but with an obvious Scandinavian influence. But unlike our friends over in Norway, WITTR tread not the diabolical or misanthropic path, but instead “strive to operate on a mythic level”.

Wolves In the Throne Room have released seven full-length studio albums; all recorded with vintage equipment; yielding soulful recordings that convey a most earthy vibe. On August 20, 2021, Wolves unveiled their latest offering in “Primordial Arcana”. It was recorded in the band’s new studio located somewhere in the forests of Washington by founding members Nathan and Aaron Weaver along with bandmate Kody Keyworth.

“Primordial Arcana” is obviously the product of much toiling, attention to detail and of course a deep connection to both the landscape, and American Black Metal’s mystical energy. It’s practically formless in composition and deeply meditative throughout. I was hoping it wouldn’t be… The record begins with its strongest track in “Mountain Magick”. It sets the tone for a more engaging experience than what is offered throughout the remainder of your journey. It’s teeming with that aforementioned Scandinavian influence, but with a beautiful atmospheric backdrop and stunning melodies. “Primal Chasm” (Gift of Fire) is another track where the band conveys darker, almost hate-fueled energy through inertia-inducing riffs set to deep rhythmic cadences. But other more taxing, or dare I even say dull album cuts like “Spirit of Lightning” and “Underworld Aurora”, though gorgeous in their own right, are simply mood pieces and mostly ambient.

I would say that aside from UADA, Wolves In the Throne Room deliver the Pacific Northwestern BM experience better than anyone. That’s not missing from “Primordial Arcana”, but there’s an obvious void here that could’ve been filled with more substantial and less abstract material. As far as album production and overall atmosphere, prepare to behold a piece of art most warm and elegant. Its charm is found in these two phases, and if you’re in the mood for a long walk through the woods accompanied by some enriching ambience, you might just listen to the whole album.