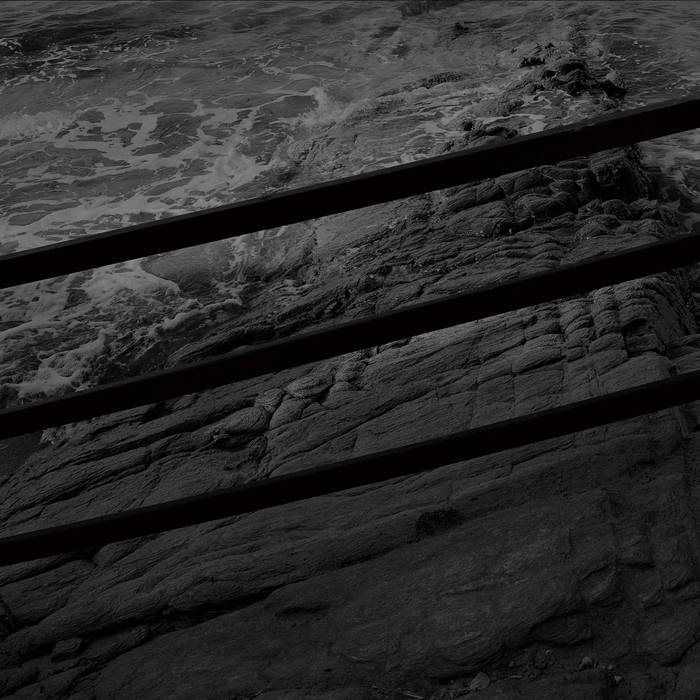 Nex Fornix (translated from Latin – Death Vault) is Utkena’s debut full-length album, a band hailing from Athens, Greece.
Now, they’re not new to the Black Metal scene as this project started out under the name Septagram in 2013, the project that lasted up until 2017. And in 2019 they have gathered again under the name Utkena and released A Firmament’s Hand EP the same year.
This music is something I have not expected, Black/Death Metal with Atmospheric note to it. And the symbiosis of the genres gave us one of the best Black Metal records this year,
Starting with ambiental part that builds up the atmosphere, this band from the beginning has an eerie sound to it. Then comes few deep breaths into the microphone and off it goes blasting away. In the beginning, this is a classic Atmospheric Black Metal sound, tho a little faster than we’d usually expect. The vocal is something like a screaming growl, I don’t know a better way to describe it, it resembles a lot of types of vocals, yet has something unique to it. 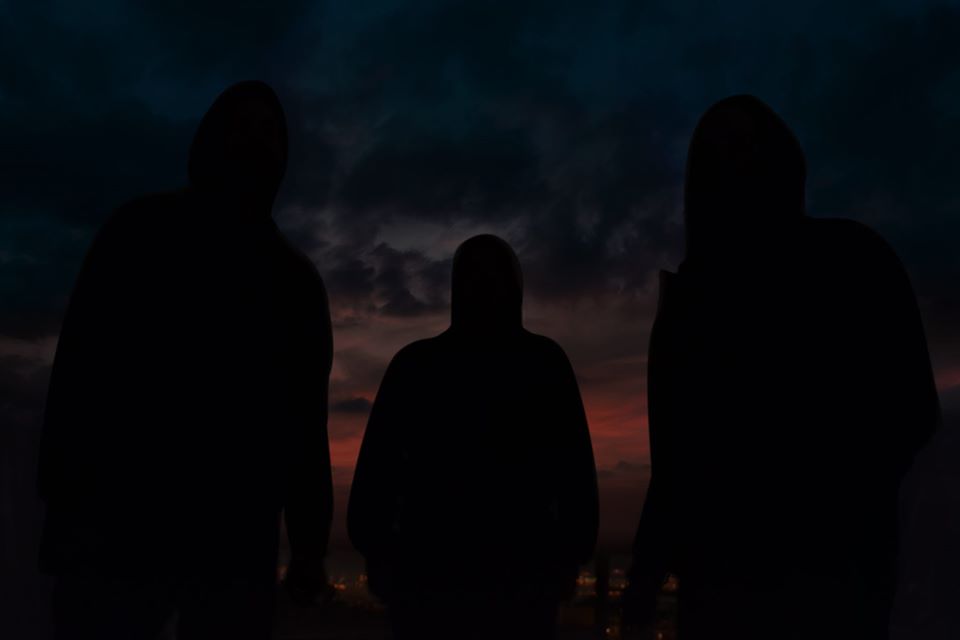 They had the courage on this album to change the tempo often, they slow down and those parts sound like some awesome Funeral Doom from time to time. After the first slowing down, the shredding starts again and there, near the beginning of the release we can immediately hear slight Death Metal influence when it comes to composition.
What gives this album its charm is that it hasn’t well-polished production, it has a lo-fi edge to it, but not too much as you can hear clearly every instrument, the guitars that are fast-paced yet it sounds like they themselves are singing a song of their own, beautifully incorporated with blasting drums which are the rock-solid foundation of this release. And what caught my attention and is a huge plus is that the vocal is not omnipresent, the main goal of this release is to create a cold, hostile atmosphere (which they succeeded triumphantly), and the vocal just pops in from time to time to spit out some hatred in a very violent manner.
It comes on blasting hard in lower tempo on one part of the song, with a doomy atmosphere underneath, but as it speeds up Defiant starts with singing again, and after a short break, there comes blast beating and this part of the song really does resemble of Death Metal, but it’s Black to the core nonetheless. I’d imagine that in a mosh pit that this song would definitely create someone would get seriously hurt. This song demands blood, even in its slower parts! If I had to compare it to some huge band, which I don’t like doing, this is definitely a release that fans of Behemoth would dig.
“Erich Zann” is ambiental song, with slow guitar work, that fades away and introduces us to the “Temporal Sea” which contains vocals that are classic growl and guitar shredding typical to Death Metal. But, as the tempo and style vary in each song it’s not too long until it becomes Black Metal again, and this part of the song mostly resembles Mgła. And lyrical themes that are Self, Nature and Death appropriate it nicely. So as you can hear, there’s a lot of influences fused together in this album, but with a special Utkena sound to it. Neither part of the song/album lasts very long as they’re very creative when it comes to changing the pace and experimenting with the sound, tastefully oriented around Black and Death Metal, with some parts that would easily fall into the category of Atmospheric.
“Pillars” are the perfect example of the Atmospheric side of the album I’m talking about. Perfectly blended to the rest of the release so it doesn’t pop out, in a sense that it remains really aggressive.
Yet this song too has a drop at one point, where you can hear Death Metal influences. And the vocals are narrating us deep through the woods to Black Metal utopia in a dreary forest where all the negative emotions gather up and where you cleanse your soul letting them all out in the wintry air.
Another great thing is that you can see that these guys don’t lack inspiration as each song is at least six minutes long, just enough for each song to tell a chapter of the thirty-seven-minute-long story.
“Sulfuric”, the last song, comes on heavy, and after a fast-paced shredding part, it slows down and vocals come in, enhancing the menacing atmosphere created.
After this song finished I sat in silence trying to comprehend what I’ve just listened to. It’s so perfectly blended, and definitely the best combination of another genre to Black Metal that I’ve heard in a long time. Simply an extraordinary release that I URGE you to listen to.