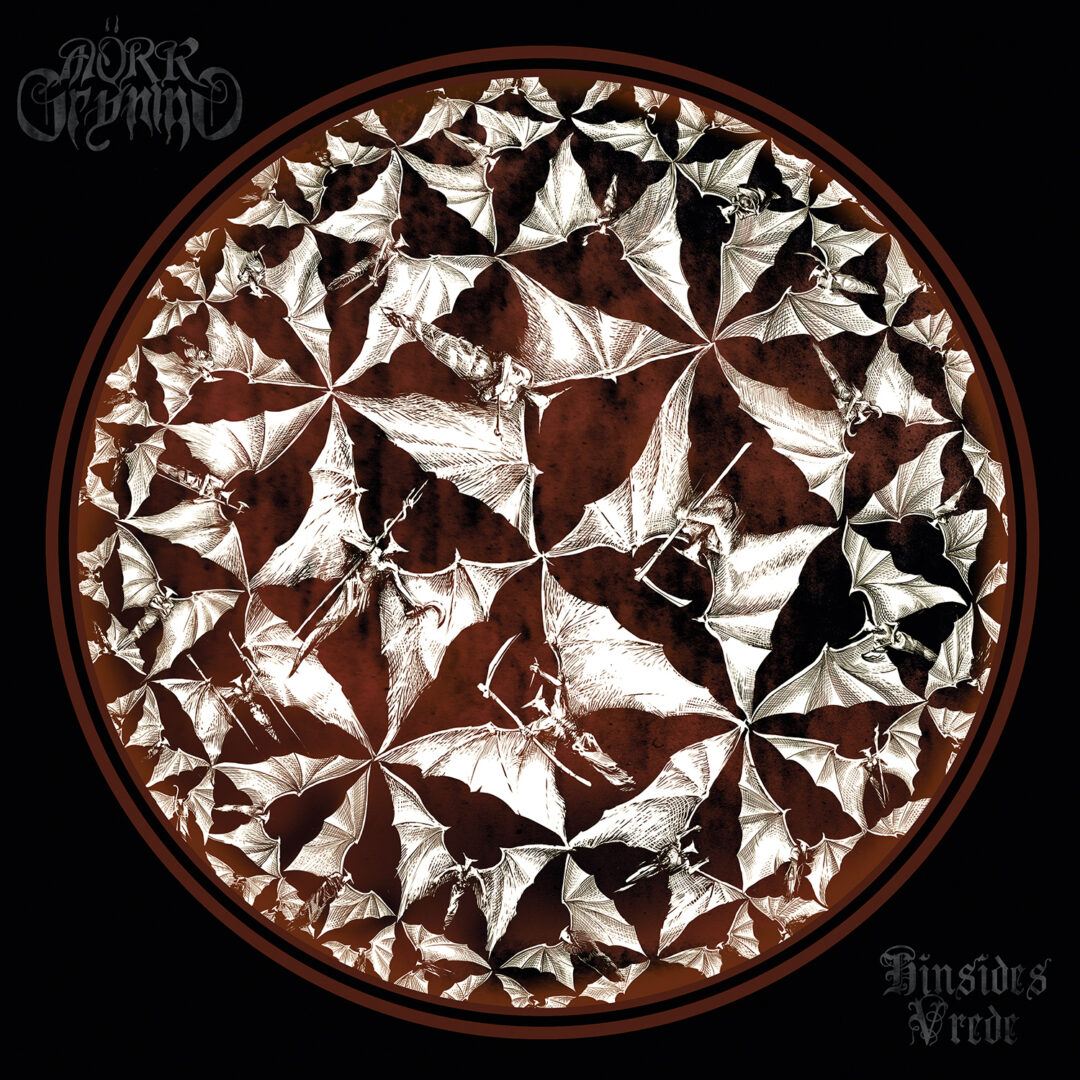 Mörk Gryning (trd .: Dark Dawn) could be a new name to some of our readers, corresponding to one of those included in the cauldron of those Black Metal bands that swarmed Sweden in the 90s, mostly disciples of the sacred monsters Dissection, which were the only ones at that time to be able to achieve such great fame and following worldwide. I can never understand this every time I think about it, being aware of the fact that other bands of their compatriots as good as Melodic Black churned out amazing records in the same period. Some of these, such as Necrophobic and Unanimated, have made a comeback in recent years with great albums and are likely to get more notoriety now than they had in the past. And 2020 was also the turn of Mörk Gryning who, disappeared from the scene for about fifteen years (in 2017 they held a concert in Stockholm, officially released on CD the following year) and has left us with the homonymous, somewhat unripe full-length from 2005, they reappeared last year with Hinsides Vrede (trd.: Wrath Of The World Beyond), in a guise that would be an understatement to call better. 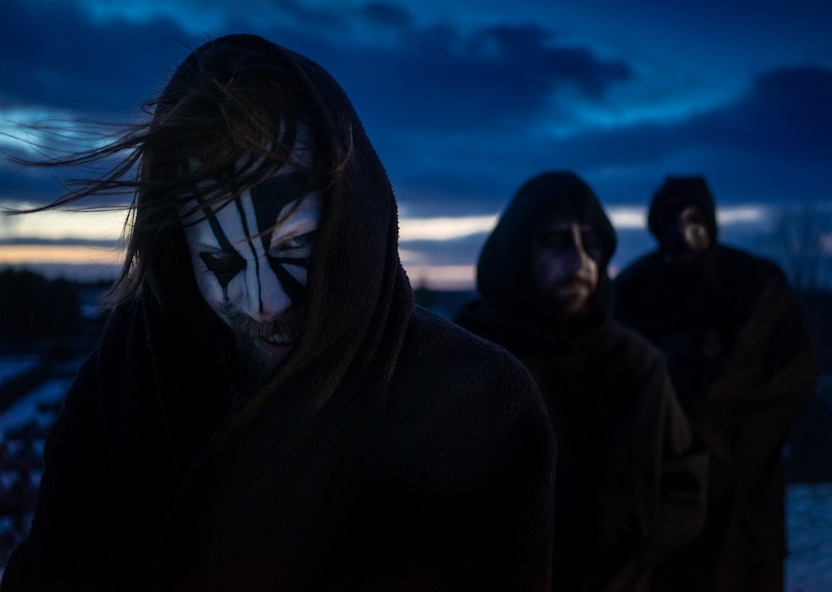 The desire to return to playing music inspired by their best past period (1995-1997) according to the writer, years of publication of the first two sensational albums that became cult, had already been heard on the single “Fältherren” (trd.: field commander), the second track of the album introduced by the dark black mass of “The Depths Of Cinnereth”. And it is “Fältherren” the episode that I already prefer of the work, with its Swedish black metal assault, during which the melody makes its entrance after about twenty seconds as it was for “Journey” track included in the first album, from which here the atmosphere is resumed. The ingredients for the best Mörk Gryning, that is, those of the origins, are all there, with those solutions that often recall Dissection. The acoustic break of this song is among the most magnificent things I’ve heard in recent years and it stays in the head immediately, and explodes in the sequence being picked up by electric guitars with pressing drum patterns underneath. Probably the best episode of the record that will delight fans of the 90’s Swedish Black Melodic Metal. The following “Existence In Dream” proposes interesting harmonizations, bringing to mind the never too honored Dissection. It all sounds pretty damn old school, which can only be good. Here too there is an acoustic detachment then taken up by the electric guitar, played overlaid though. Already from this second song, you can feel how much it was worth waiting for a great album of this genre: the band is at its full potential. “Infernal” is another strong point that offers a riff in Palm muting and that makes its strong point a wonderful melody comparable to the band of the late Jon Nodtveidt, which makes the hair stand on end with every listen. There is also room for a short and pleasant guitar solo. Among the most successful songs, there is also the epic “A Glimpse Of The Sky”, whose beginning is difficult not to compare to that of “Thorns Of Crimson Death” by the Dissection masters, while not falling into plagiarism. The newfound devotion of this band to those of the era of their scene is felt. There is also a clean voice with acoustic strumming under the guitar, an unexpected but tremendously effective and engaging formula. Towards the end of the song, a pleasant and fleeting guitar solo is proposed here too. This is followed by “Hinsides” (trd.: beyond), a wonderful acoustic interlude that seems to be composed by Jon Zwetsloot (member of Dissection and Cardinal Sin and author of their acoustic interludes) that will immediately enter your head and never leave again. In a moment you will find yourself humming it in your mind.

In my opinion, it is in the melodies that the band manages to reach its maximum potential, as can be heard on “The Night”, which at first assaults with a blast during which a melody similar to that of “Infernal” appears. It is precisely in the monochord melodies that the band reaches its emotional apex. The following “Sleeping In The Embers” is introduced by a distorted arpeggio that then flows into a double bass drum riff that can be heard well until it ends up in the usual acoustic break, still supported by an electric guitar. The song continues in the style of the previous ones. The other final acoustic break is particularly restive for another successful track. It is the turn of “For Those Departed”: this time it is the piano’s turn to play the more reflective interlude of “Hinsides”. The following “Without Crown” is introduced by a distorted arpeggio that introduces a blast beat attack, for a piece that does not move one comma from the style of the previous ones and which also proposes alternation and concomitance of distorted, acoustic parts, palm muting, and also this time clean voices as it was on “A Glimpse Of The Sky”. We have now come to another of my favorite tracks, namely “Black Spirit”, which differs from other songs by its Middle Eastern trend right from the start, with a female voice that intones such scales and its styles. The guitars enter by weaving melodies on the same with a Middle Eastern flavor, even when the blast beat starts. The chorus of the song is simple but very beautiful, certainly one of the best songs on the album. The fleeting clean vocals make everything even more ethnic for the song that most differs in the whole work. It’s up to the piano again to play the outro that closes Hinsides Vrede with “On the Elysian Fields” and does it in a solemn, calm, peaceful way, a calm after the storm.

Mörk Gryning has managed to give life to one of their best albums in my opinion, which I recommend to all lovers of Melodic and non-Melodic Black Metal. A band back on the scene with high-quality work. Welcome back, demons!