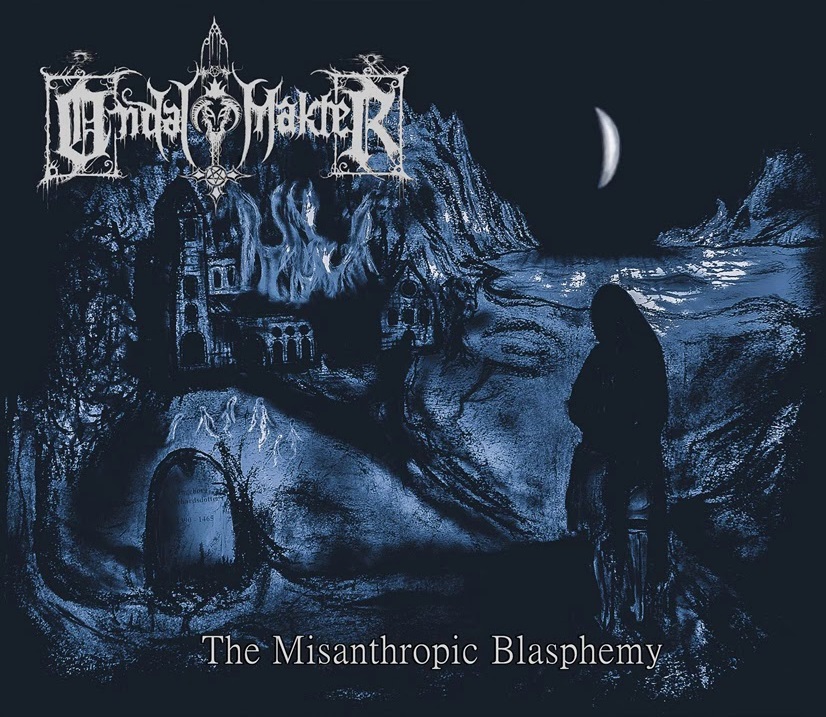 Karlskrona, southern Sweden, sprawls across 30 islands in the icy Baltic, and its from this unique city that Onda Makter (Evil Powers) emerge with their second full length, The Misanthropic Blasphemy, a more intelligent, less intense offering than 2018’s Mardrömmars Värsta Mänsklighet (Nightmares of Humanity).

Black metal has come a long way since the Norwegian second wave, but there’s something heart-warming about bands who conserve the 90s aesthetic. Throughout their media catalogue, Onda Makter embrace a DIY approach to art, from the grainy ‘found footage’ video for Baptised in Styx (riff-heavy opener), to awkward promo pics with amateurish corpse paint and improvised weaponry.

But what about the record? 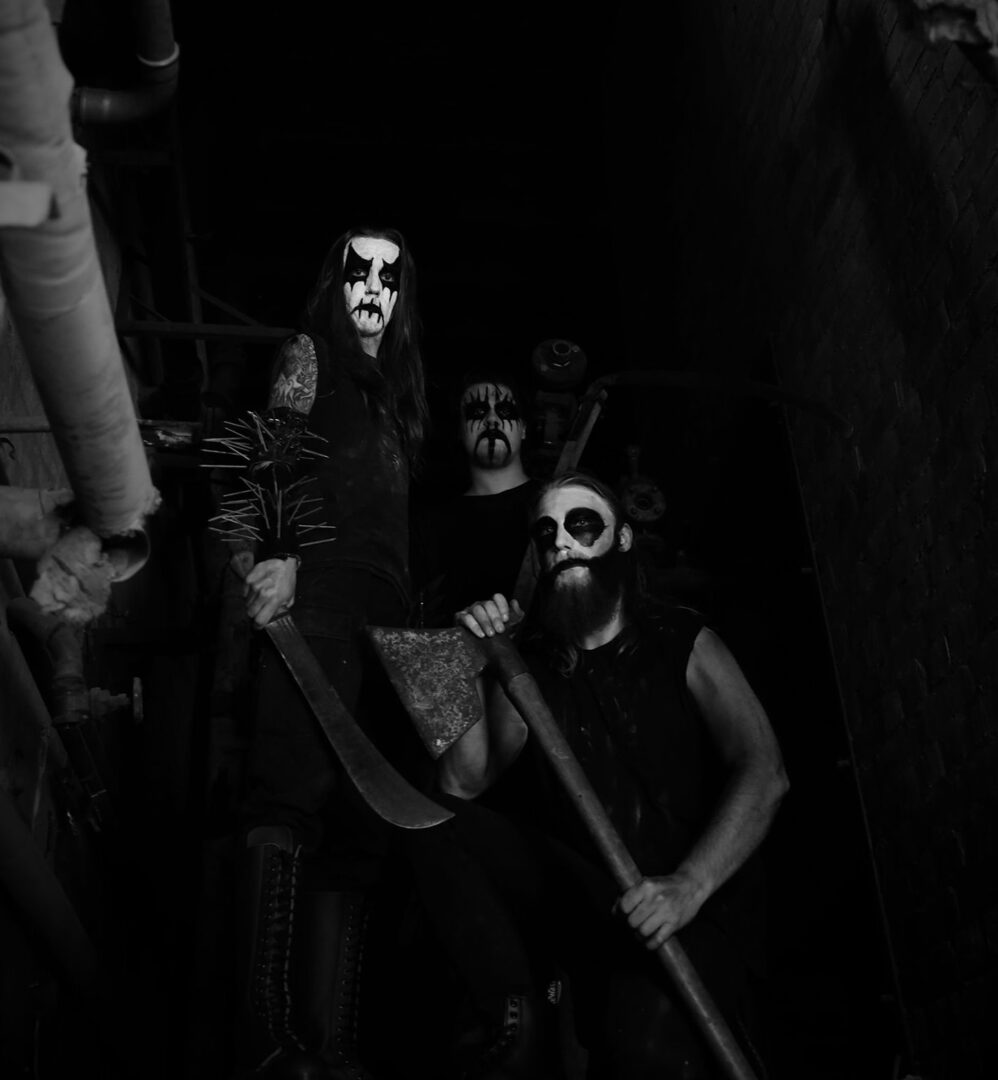 It’s a grower not a shower. Initially, I found the guitars a little two-dimensional, but, after three or four listens, the seeping melodies begin to charm, becoming utterly infectious. Patience reveals an accomplished piece – a moreish, varied record with demented anthemics (Mistress of the Moon); trudging brutality (Keepers of the Black Flame and the terminal title track); as well as a hint of gothic tomfoolery (Curse me Father). The latter opens with the maddening sound of a weeping/ laughing woman, before all hell rains down. Out of nowhere, the guitars creep into a heavenly register, adding a sepia flush of atmosphere, an effect that is echoed on the criminally short Song of the Mourning. Despite this, they also whip out the Black n’ Roll, not least on personal favourite Burn their Souls, a spiky bone-rattler that dissolves into an epic mid-section, which, in tone, evokes the hull-thumping majesty of Immortal’s ‘Beyond the North Waves.’ Heathen Hatred is another high point, opening with a symphonic, dungeon-synth soundscape that explodes into fierce melody.

Archon Von Fjord’s characteristic, razor-raw vocals are certainly a strong point, melding mostly English lyrics with a Scandi drawl. There’s accomplished musicianship to boot – impressive cymbal work and a clanging bass tone that is given space to shine. Indeed, there are moments of brilliance, and I believe the trio have more up their proverbial vambrace. The leads could perhaps work a little harder, but it’s a more-than laudable offering with enough bonafide rippers to drag you through the winter misery.

Interview: Gorgon
Franco A. October 14, 2021
This Is Black Metal ©All rights reserved.