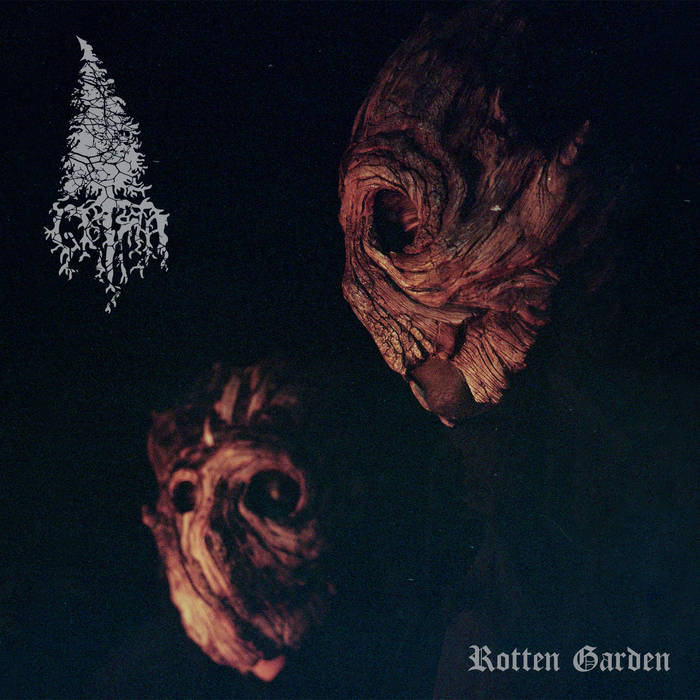 The Russian brothers Morbius and Vilhelm continue their tribute to the spirit of Mother Nature with the fourth album called Rotten Garden, as usual under the Finnish label Naturmacht Productions, which since the debut of Grima has not missed any release of the band that this time gives birth to his heaviest and darkest work so far. In fact, if the first three albums (peak reached in my opinion with the second Tales Of The Enchanted Woods) have shown us since the debut Devotion To Lord a band well aware of its potential and already with its own identity, this new work puts some more melodic folkloristic sounds leave to turn towards guitaristically so melodic but heavier and tighter sounds, without however distorting the sound to which the band, generally, had accustomed us. 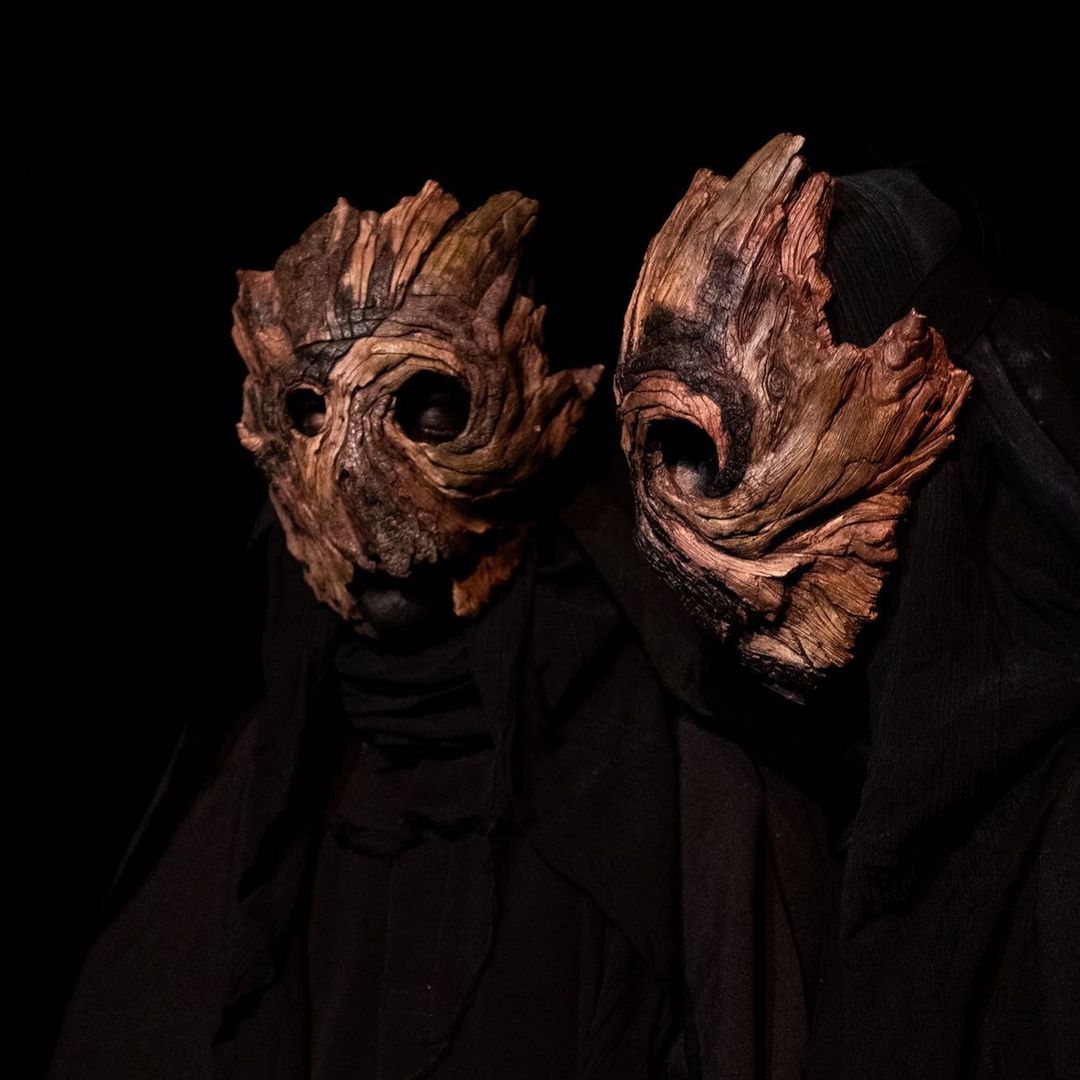 Just listen to the beginning of “Cedar And Owls”: solemn and aggressive at the same time, aggression also favored by an even more incisive and evil screaming than it had been on the previous Will Of The Primordial. A tense but also melancholic song, embellished with two guitar solos and the cry of an owl here and there as the song continues. The nocturnal and reflective acoustic break is interesting. “Mourning Comes At Sunset” begins with pounding drums accompanied by a granitic riff, then softened by the keyboard entry: a masterful example of brutality combined with melody. The spearhead is, for my taste, “At The Foot Of The Red Mountains”: epic guitar melodies intertwine, and then give way to a dark accordion highlighting the most characteristic feature of Grima, namely those folk scores dark and melancholic in which the aforementioned instrument is the master. After the relaxing piano interlude accompanied by the sound of the flowing of a stream called “Old Oak”, the title track arrives, another highlight of the album: an acoustic guitar intro combines with the characteristic accordion of the band, making the atmosphere overwhelming that makes it really feel like wandering through a dying garden. Following this oppressive gait, there is a furious acceleration which continues however to preserve the mournful mood of this song and then leaves room for a keyboard, a quiet pause in the storm that then makes way for another atmospheric and sad outburst. A final keyboard part worthy of Burzum’s best ambient compositions closes the song that is rightfully among the best of the band. “Grom” begins with another granitic guitar score softened by a keyboard that makes melody and then leaves room for the best part of the song: a crunch effect arpeggio with dreamy echoing keyboards, undoubtedly one of the peaks of the whole work. It is up to “Devotion To Lord”, the title track of the re-recorded and remastered debut album, to close the work. It is a melancholic, atmospheric, sad, almost Post-Black song in certain parts, with softer sounds than the original, the only substantial difference lies in the final solo which differs from the original and is played by the accordion rather than the guitar, a particular that makes it even more distinctive of the band than the previous version of that song.

It was undoubted that Grima had pulled out another great album that I personally put a step below the others, it will be because they have not abounded this time in the use of bagpipes, a characteristic feature that I have always loved about them, but which I believe more than valid and beyond the average. Rotten Garden is necessarily one of the best works of this year.