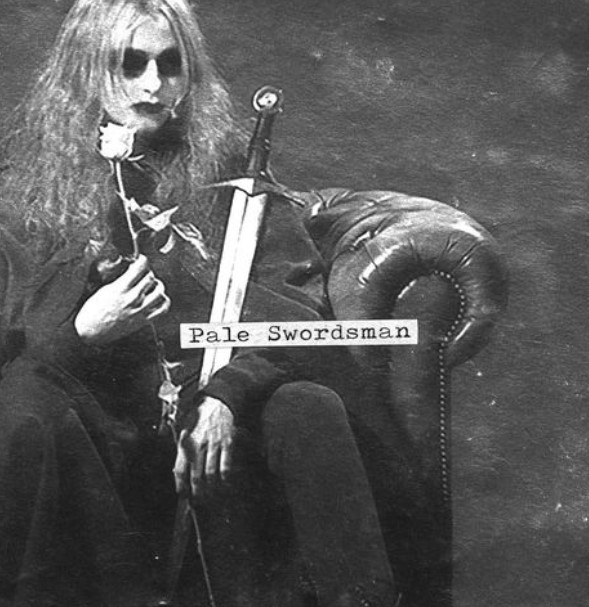 We often admire the beauty from whence its creation is finalized, for we examine the merits of its contours, the subtle shading and delicate lines, its radiant features for what it may hold, and onto it we cast our imagination upon the vessel of vanity. But the tale of its crafting is sometimes lost, like a scent within the wind that slowly dies, for one is only concerned with the sculpture not of the emotional clay that shaped the image, nor the hands that guided the chisel that defined its graceful luminance.

If the process of birthing beauty, the sorrow and grief that transfigured into an essence of pulchritude was translated into sound, I believe its result would be that of Këkht Aräkh’s “Pale Swordsman”. For at its very core, its music bares itself in an exposed manner, like crimson seeping from inflicted wounds upon the palms, so too does “Pale Swordsman” feel with its lo-fi aesthetic. As the minimalistic mix accentuates the atmosphere of the album, songs such as, “Thorns” and “Nocturne” demonstrate this where the rawness emanated from the production magnifies the emotional aspects oozed from the instrumental components giving the illusion of a citadel of green where the earth has been soaked by the rain, unveiling its forestry and plains in its grandeur, to me this is one of the major highlights of “Pale Swordsman” for the mix does not detract from the ambience rather it intensifies it where every variable is absorbed. 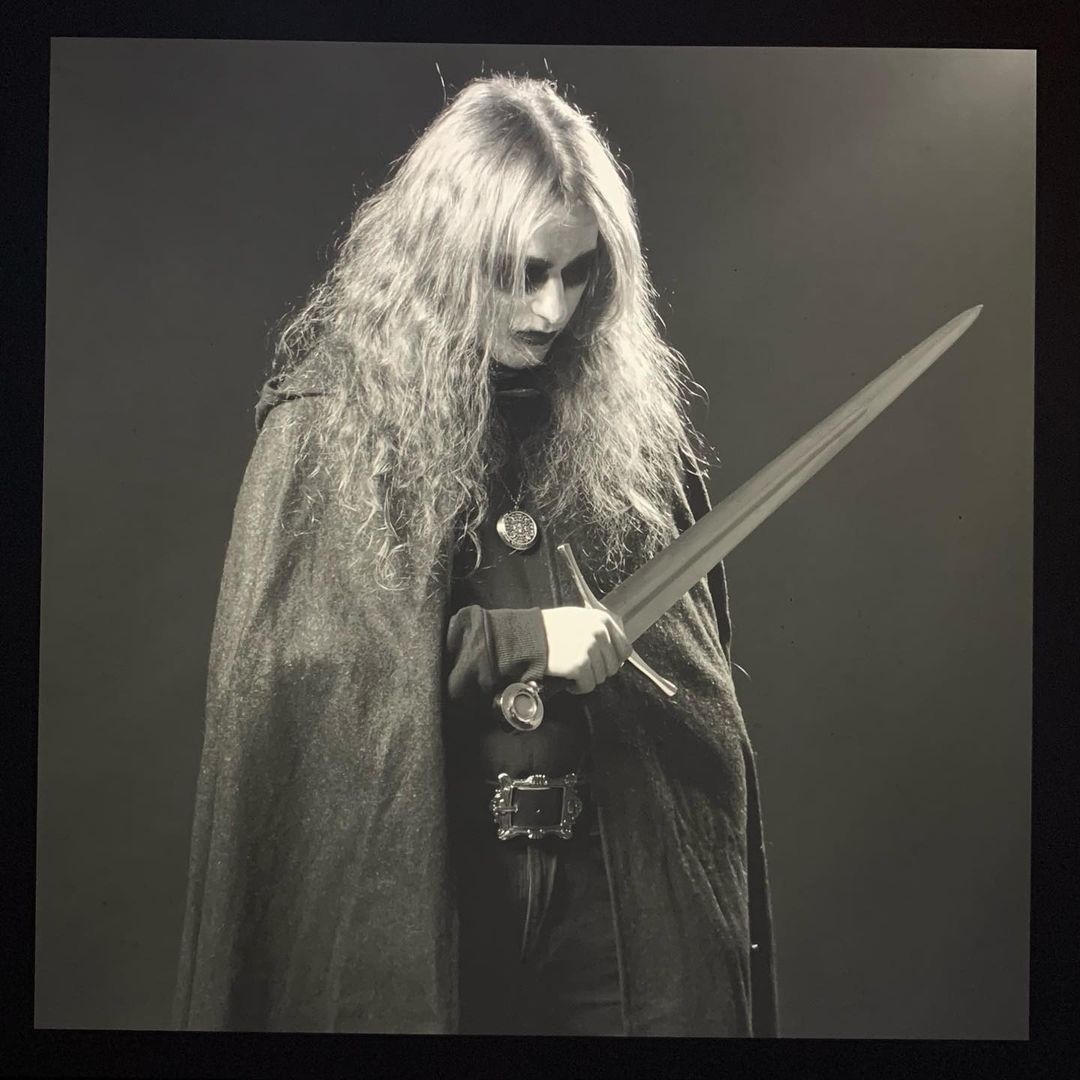 Another positive in which the album grants is its instrumental capabilities, echoing the sentiments of despair and sadness with its serpentine chords combined with the percussive elements, this cohesion in my opinion is what fosters the overall sincerity of “Pale Swordsman”. Like a wooden flute that is hollowed out and carved by the knife so that the air pressed against it may bring forth a sweet melody, so too does the instruments, especially the strings which forges the pathway for the spirit of the music to meander and flow. “Amid The Stars” is a track that showcases these sentiments as the riffing coupled with the drumming emanates a rather organic flavor where its up-tempo moments feel not contrived for the purpose of producing a wall of sound, but rather like an open vein that spills its ichor, so too does the symbiosis of the drums and guitars flow in tangent to each other expelling a plethora of emotions.

To undertake the journey where the roads may be broken, the trails laden with thorns, where your blood is shed in order to attain salvation and the semblance of tranquility, the moment that is contained between those two points are captured perfectly within the vocal delivery of “Pale Swordsman”. Dispelling an arcane air to the vox, adding another layer to the melancholic spirit, making it rather dense and potent.

A unique aspect that exists upon the album is its serene and somber moments crafted by the keyboards and clean vocals (such as the track, “Swordsman”) lending a different facet to the mournful atmosphere. It is within these finer details that give a sense of fragility to “Pale Swordsman”, and this is not a negative upon the album, quite the opposite, for the fragility injects a state of vulnerability to the emotional content imbued within the release giving it a rather ‘human’ aspect.

Këkht Aräkh manages to show the scars and pain behind beauty’s sculpted creation, the journey one may endure attaining such magnificence, for every sword that is forged must be beaten by the anvil and shaped by the fire and this is why “Pale Swordsman”  excels in being a meritorious release teeming with unbridled emotional depth.