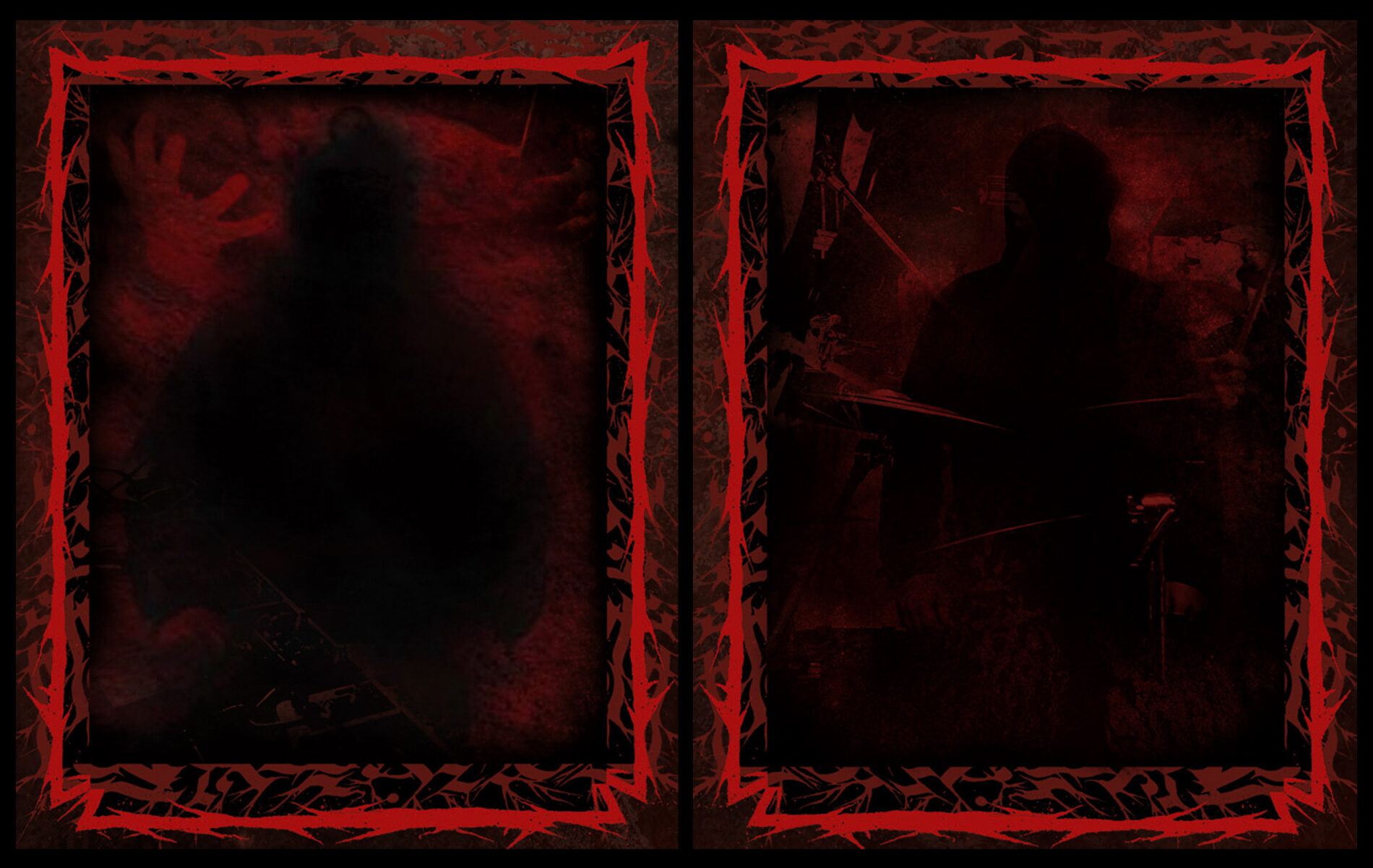 Today, Nuclear Winter Records – in conspiracy with Sentient Ruin and Goat Throne – announces March 11th as the international release date for Pestilength‘s highly anticipated second album, Basom Gryphos, on CD, vinyl LP, and cassette tape formats. Nuclear Winter will release the CD version; the vinyl version will be co-released with Sentient Ruin, while the tape version will be co-released with Goat Throne.

Beginning in 2018, the anonymous duo of Pestilength from the Basque Country (Spain) emerged and deciphered a contemporary-yet-classic vision of a language for what is called corrosive death metal. Formed by M., he decided to entangle all the knowledge acquired from the several layers of extreme music he was a part of. Although not least, a longtime friend named N. was invited to join perspectives and be a purveyor of his expertise behind percussive tools. Thus, two stalking monoliths of horror.

Once maneuvered some songs, Pestilength recorded a single and demo in 2019. Soon after came a few eclectic singles and demos, showing the audience they embrace multiple sonic landscapes but never forgetting about the thunderous, murky, rusted, and suffocating carnage of extreme sounds.

At the dawn of 2020, Eilatik was Pestilength‘s first full-length approach. This kept listeners still and staring into the void. Said NoCleanSinging.com, “…maniacally brutal in its drum-blasting, scalding in the acidic, throat-constricted intensity of its vocals, and absolutely vicious at all times. It rips and tears in a frenzy, and pounds without mercy or remorse.”

By the end of 2020, the path of the band was solid and obtained a worldwide attention among labels, blogs, and musicians. In addition, before the whirlwind to be Basom Gryphos, Pestilength released the EP Apore Flesh, which was enthusiastically acclaimed by Leviathan’s Jef Whitehead, stating this: “Pestilength‘s expressions reach far beyond the world of copycats of the ‘underground’…khaotick shards of thought provoking metalz of dementia…” The unstoppable craftmanship of the band also had time to release a split CD with Mexican band Reverence To Paroxysm.

In the year 2021, Pestilength‘s sophomore album, Basom Gryphos, was recorded in August under the dome of Eclectic Studios and mixed & mastered by X. The eight new songs entwine a superlative maelstrom of unbeing, a built creature under the prism of M. where textures of brutality and blasting incantations reflect on the cover art by Namurian Visions. The usual mix of Old English lyrics is still used in the album; such phonetics were also assisted by the lyrics on “Tephra Codex” with the collaboration of Portal’s The Curator. In sum, a titanic and monstrous offering, Pestilength‘s best aural torture.

In the meantime, hear the brand-new track “Thelegm” HERE at Nuclear Winter‘s Bandcamp. Aforementioned cover artwork and tracklisting are as follows: 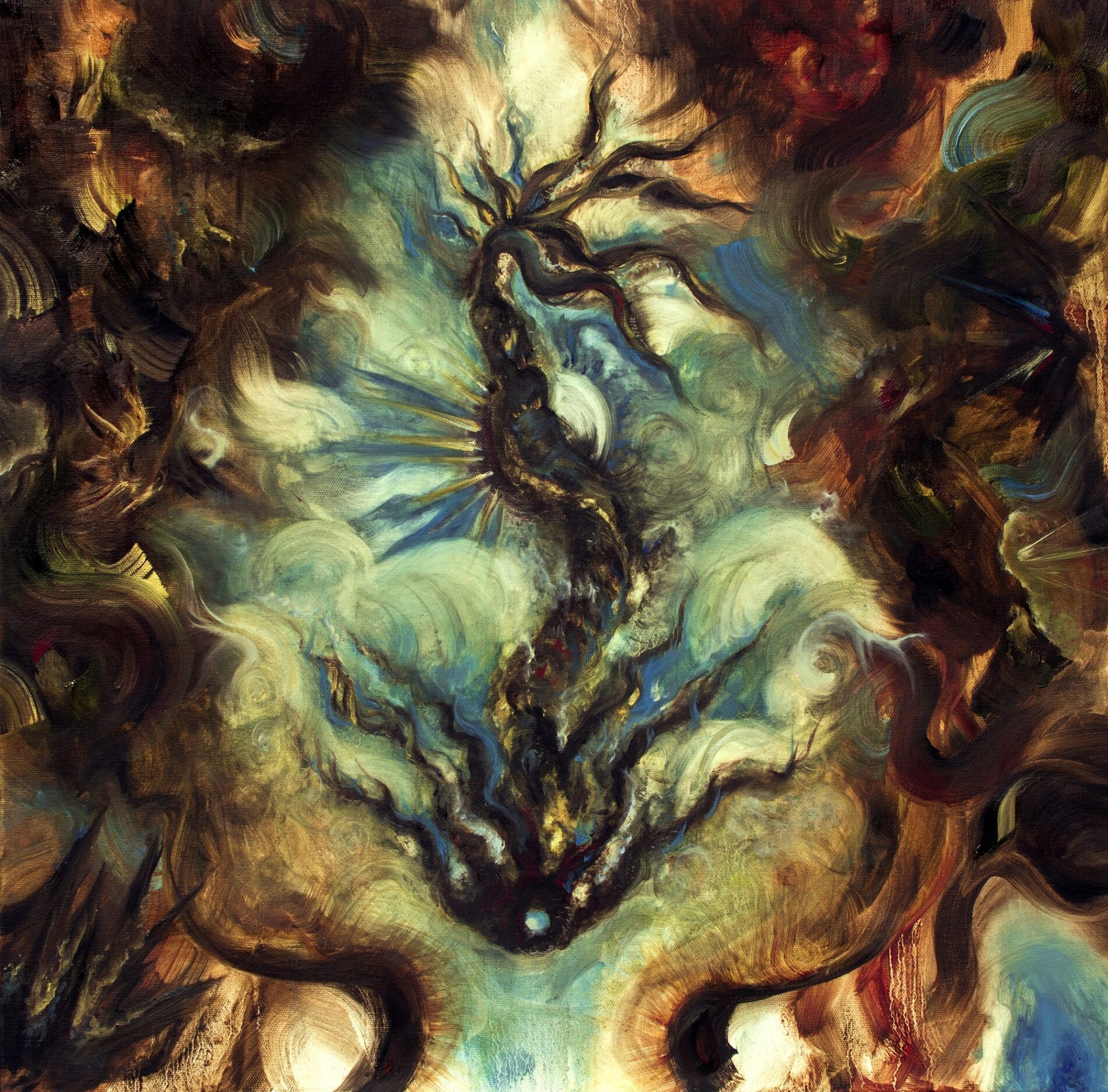 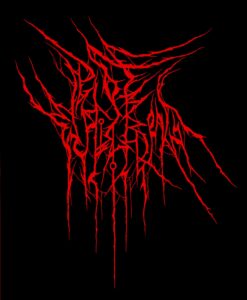 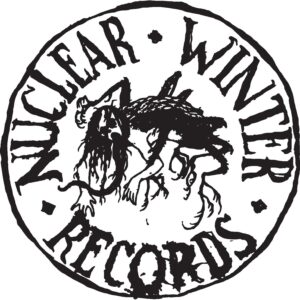