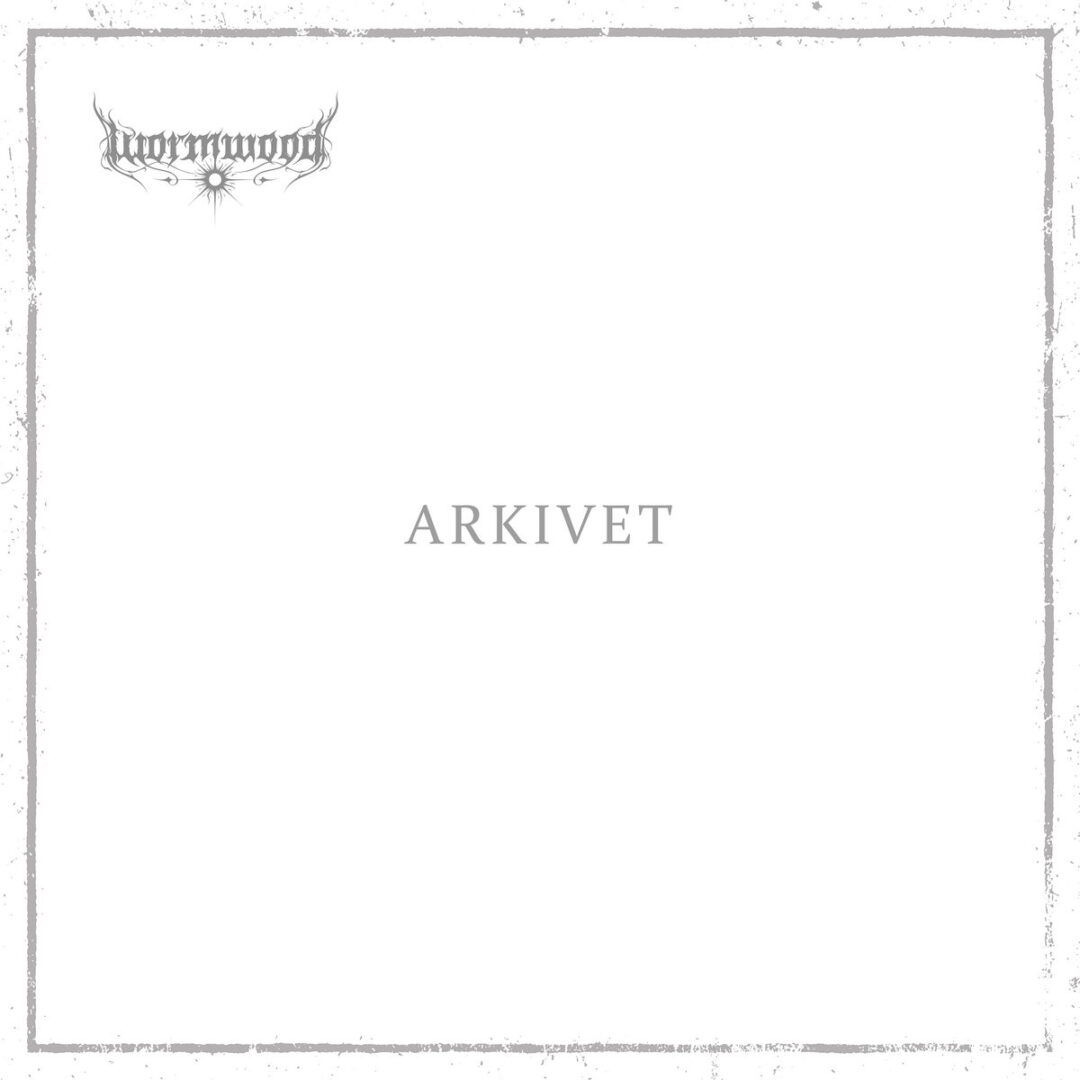 In 2019, one of Black Metal’s most talented and underrated bands released a masterpiece in their sophomore effort, “Nattarvet”. With this album, Stockholm, Sweden’s Wormwood took us back to 1860’s Sweden when famine ravaged the countryside forcing inhabitants to either leave their homes or die. Musically, it’s literally flawless and it managed to capture the attention of hoards of fans and critics; taking the band to a new level of notoriety with festivals booked and tours in the works… until COVID-19 hit… 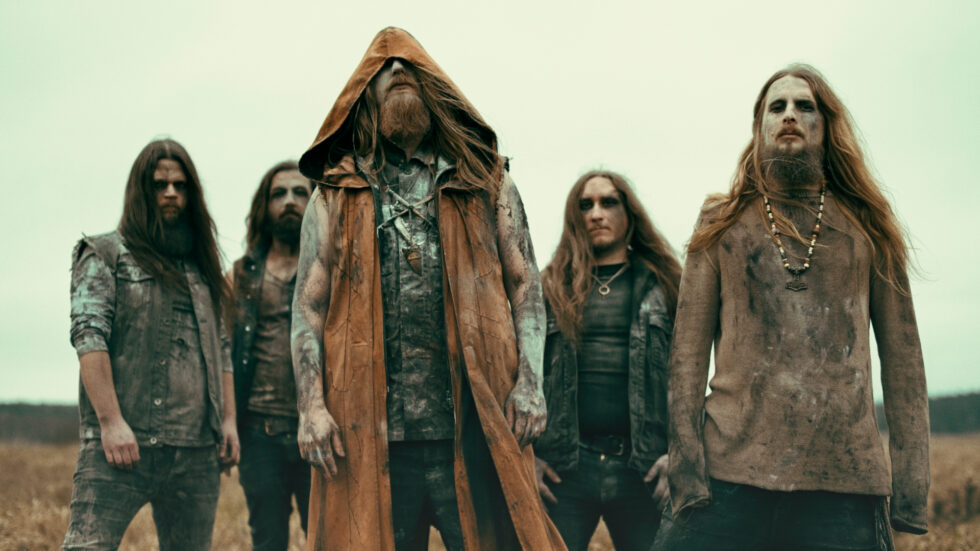 Wormwood wasted no time and began writing new material right away. Now, it’s been a little over a year since the pandemic hit and Wormwood has released “Arkivet”. Arkivet translates to “Archive”. An archive is a document that is left behind by someone who has died. It tells their family how they would like their funeral arranged, the location of important documents, their last wishes, etc… With “Arkivet”, Wormwood uses this as a metaphor for our dying world. From a musical perspective, this record has a more modern feel to it as opposed to the earthy, folkish vibe of “Nattarvet”. Their previous album set a seemingly unreachable bar for a follow-up, but Wormwood has outdone themselves once again. From the stunning opening track “The Archive” all the way to the epic closer “The Gentle Touch of Humanity”, “Arkivet” is absolutely captivating. It’s melody-driven with a ton of heart & soul; offering plenty for fans of modern BM with several styles explored from Melodic to Atmospheric and Post-Black Metal. I would normally tell you there isn’t much for the Mayhem or Satyricon fan here, and there may be truth to that, but “Arkivet” is simply too good to be missed. It’s grand, soulful and epic. And with its message, it couldn’t be more appropriate during these days of plague and global destruction.

I’m of the mind that Black Metal is metal’s fastest-growing and most innovative sub-genre, and it’s due to enterprising bands like Wormwood who boldly transcend the confines of genre classification. You can’t stop progress and this band is proof of that. “Arkivet” feels, much like “Nattarvet”, like a breakthrough album. Only this time, the stage is set for Wormwood to have much more of an impact on the BM scene. Great things can always be expected from them and “Arkivet” is no exception…