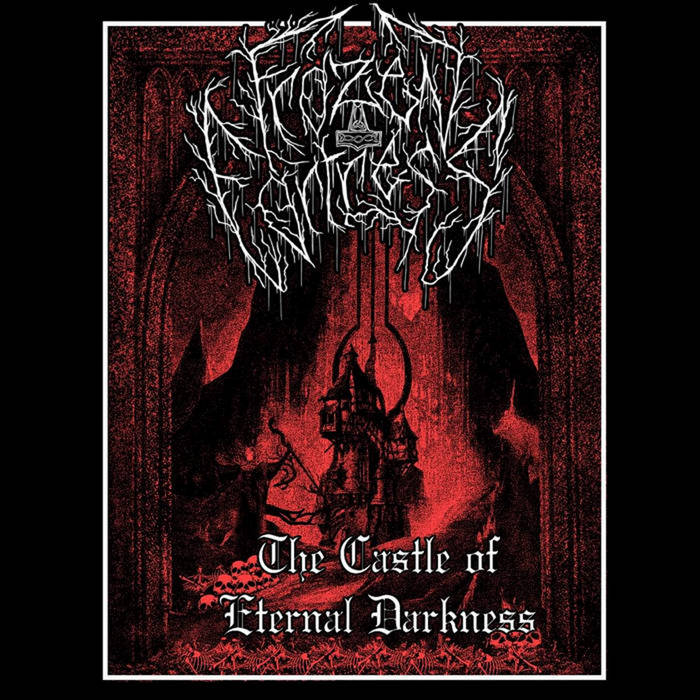 Hailing from the frosty vistas of Northern Italy, this one-man project aims to capture the ‘mysticism’ that dwells within the ‘dark forests of the alps’ and doesn’t disappoint. It’s a cassette-raw offering that buzzes with Burzum-esque fury while at times evoking the Post-Black chill of more contemporary outfits such as None, not least on the aptly titled ‘Lost in Pure Melancholic’ where the sound strips back, exposing the futile anger of the garage-rehearsal symbols.

There’s a sprinkle of Gothic here and there, with a funereal piano intro to dramatic and infectious opener ‘Life has Gone,’ and the occasional Type O vocals, most effectively deployed on ‘Swamp of Sunken Souls,’ a doomful dirge of Sabbath-esque riffs with enticing tremolos creeping at the edges. 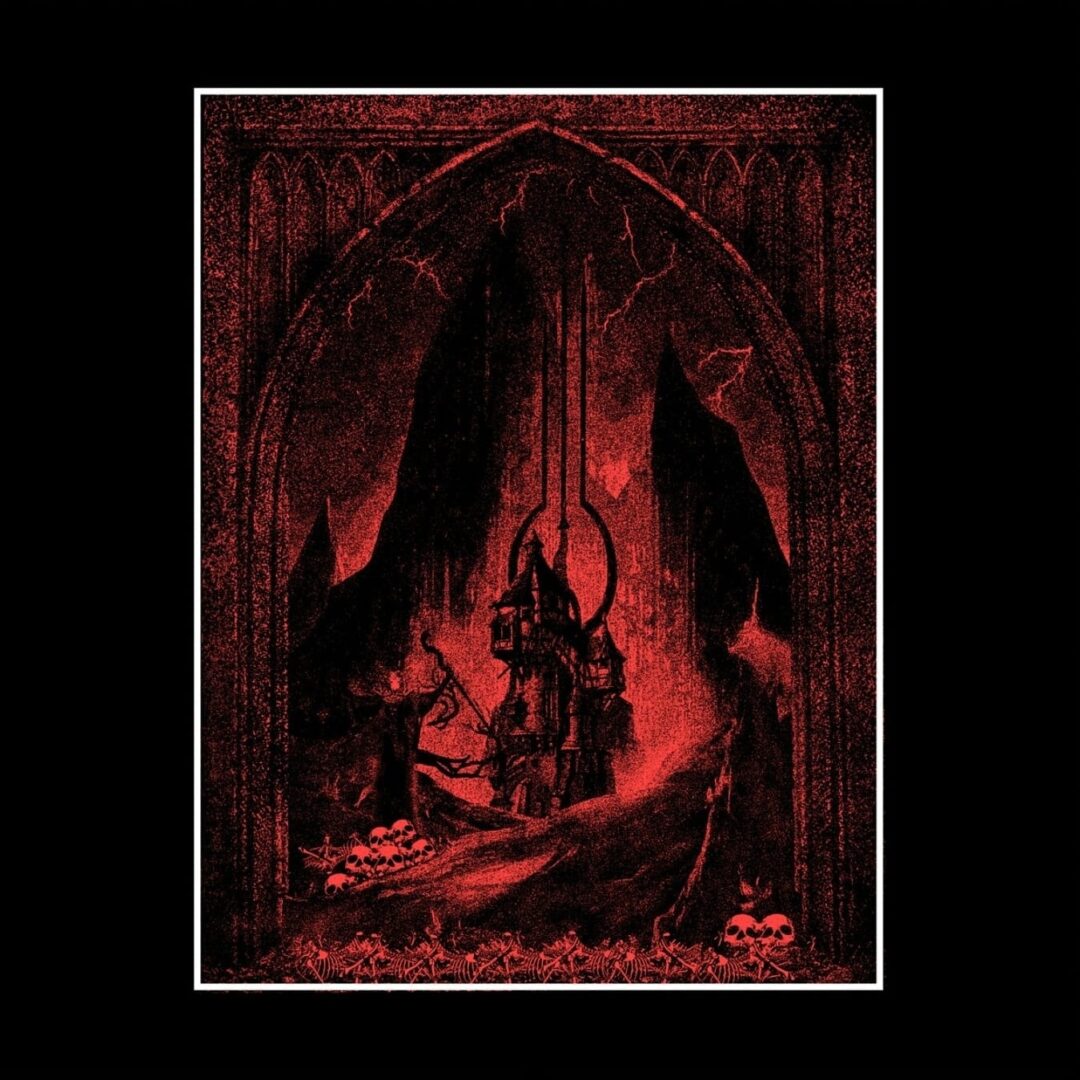 The Castle of Eternal Darkness Cover

Haunting symphonics also feature on the blasting blizzard of a title track, where the energy of the drums adds defiance to despair, evoking more than a hint of early Emperor. ‘Harmony of the Gloomy Shadows’ offers a dungeon-synthy interlude before the impossible misery of ‘Hail to the Emperor of Impurity’.’ ‘Where Fog Occupies the Paths of Life’ is a particular high-point, plunging on with buzz-saw riffs that backdrop a tangle of reverb-laden screams; stark and subtle melodies tease at times, suggesting a hint of light before dragging you back into the pit. Bleaker than bleak, but utterly gorgeous. This grim feast ends with the Schnitzlerish horror scape of ‘Occult Rituals from a Forgotten Kult’ – tribal beats and wailing synths. It’s a trifle unnecessary but ostentatious enough to just about work.

The Castle… is a rough and sombre affair that references various touchstones of the sub-genre, with a characterful vocal performance to boot. It’s a little frugal on the blasts, but what it lacks in velocity makes up for misery. Plenty of misery. The four-chord sequences are monotonous at times, but it’s an intriguing first full-length that stands apart from the more polished machinations of the genre. Enter the fortress – Hell awaits…

Review: Order of Nosferat – Arrival of the Plague Bearer
SadoMaster Rattenkonig August 4, 2022
This Is Black Metal ©All rights reserved.