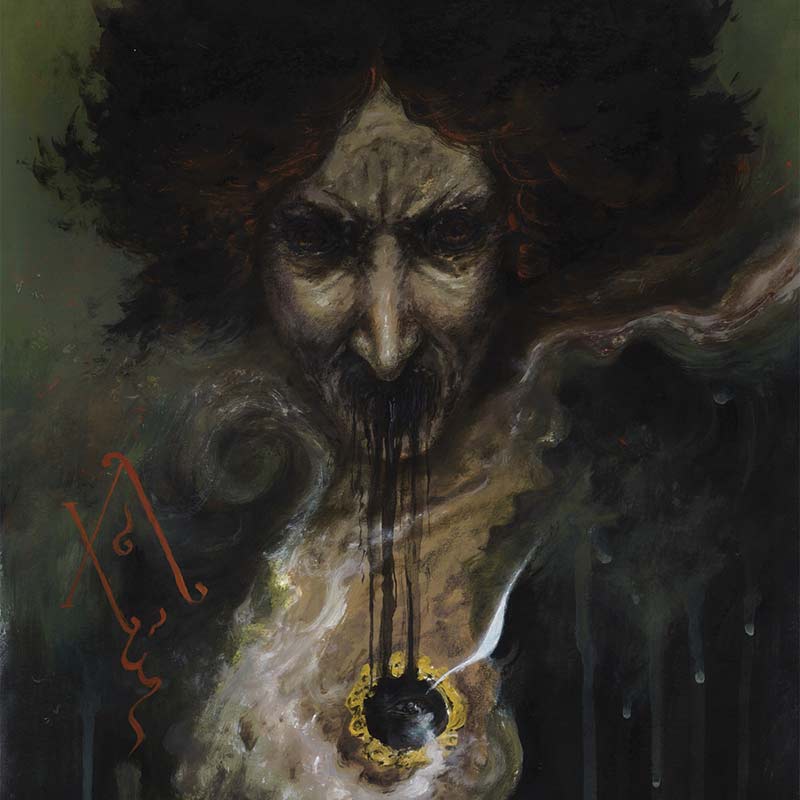 Naas Alcameth, the creator and Black Metal genius behind the dark monster that is Nightbringer has transcended with his project Akhlys, and the 2015 release ‘The Dreaming I’. ‘The Dreaming I’ is an album, which can be described as surpassing far beyond the void of darkness, raised from the deepest most tormented corners of the mind, a subliminal state of subconsciousness and all things we fear – The unseen and the taboo that lurks within the darkness being nurtured by all things dangerously evil.

Breath and Levitation showcases Naas’s signature haunting and severe riffs, while he rasps his vocals intrusively across the chaos of organised soundscapes, which deepens this track to exemplary sounds. It is a downward spiral of unconscious thought meeting a perpetual reality and will create heaviness in your chest and pull hard at your heart with fear and wonder.

Incredibly bleak and cheerless riffage sound off, not long before Naas storms in with his enormous guttural vocal folds and evil skulking shrieks, which melt across the musicianship of large proportions to Tides Of Oneiric Darkness. A track designed to create alarm and forces questioning of reality. It is a pure overload of power and carries impact, one which feels completely inescapable from its start to its finish. There is an astonishing engulfment of sound clashing together, causing a huge mood, and tremendously opaque ambiance, one that Naas seems to have mastered within all of his work within all of his projects. 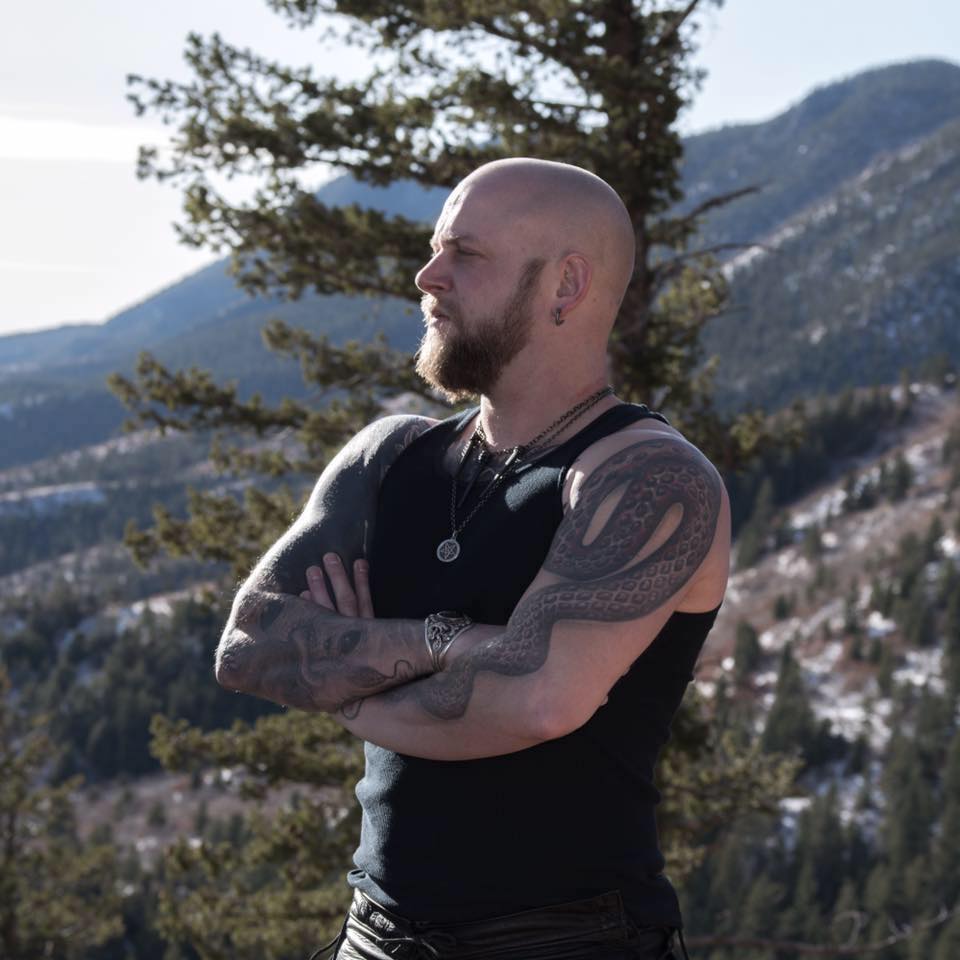 Consummation is an immaculately malevolent experience, and is sure to force your sensory system into a sinful and vile realm of the nameless. Spanning just shy of 17 minutes in duration, it is an epic and masterful creation, moving through various shades of pitch, tempo and tone from its eerie and slow-burn intro, to the upsurge of unsettling guitar patterns and low tone enthralling harsh and abrasive deep growling yells. The underlying weight to this track is the exceedingly imposing and heavy morose drum track that carries through this large song. It feels profound, ominous and convincing. Consummation is a hypnotic, callous and is striking in its execution.

Lose yourself in The Dreaming Eye. A track that I describe as hallucinogenic and intoxicating. The exuberant and enormous composition of this track pours over your entire being, and makes you feel insignificant and powerless to its appeal. The Dreaming Eye pushes you into the Black Chasm, and as you are falling down, you feel smashed by the provoking, unlit and gloomy melody. Prepare your emotive system for a spiral all the way into an intense void, completely abstract of light. It will leave bruises and leave you very satisfied.

This Mind-blowing album creation completes with the very atmospheric and calm in comparison to the tracks prior, however remains bleak and effective for a finale instrumental track, which is Into The Indigo Abyss.

“The Dreaming I’ is suffocation in an album. You will be permitted no rest at any point within this beautiful insanity. A heavy and crushing atmosphere and commendably crisp and ambient production. ‘The Dreaming I’ refused a back seat with the crescendo of musical science that has gone into this album.  Once again, Naas has proven to thrive within this sub-genre of metal and confirms further that whatever this man does, he does it with gusto, conviction and infinite amplified sound. Akhlys alludes to a conjuring of the darkest elements known and unknown to man while inducing a feeling of dread and elation for the listener simultaneously.

Review: Blaze of Perdition – The Harrowing of Hearts
Alexander Welt December 9, 2020
This Is Black Metal ©All rights reserved.