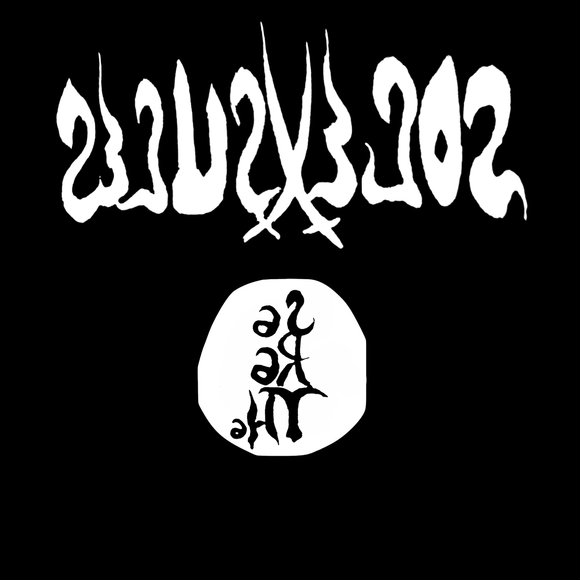 The Black Metal proposed by those muscovites interesting… but also manages to left your throat sore, unfortunately. This “Solexsules” is included in 26:03 which oscillates between violence and cadenced rhythms, but not always of big sound impact. I will better explain myself: when the whole EP-listening concluded, it can be felt a sensation of emptiness and lack of mordant, or mental laziness; too much interior peace is left. Instead, during the listening gives a sensation of madness, the rotting one that manages to convince… work with a double personality, let’s say. 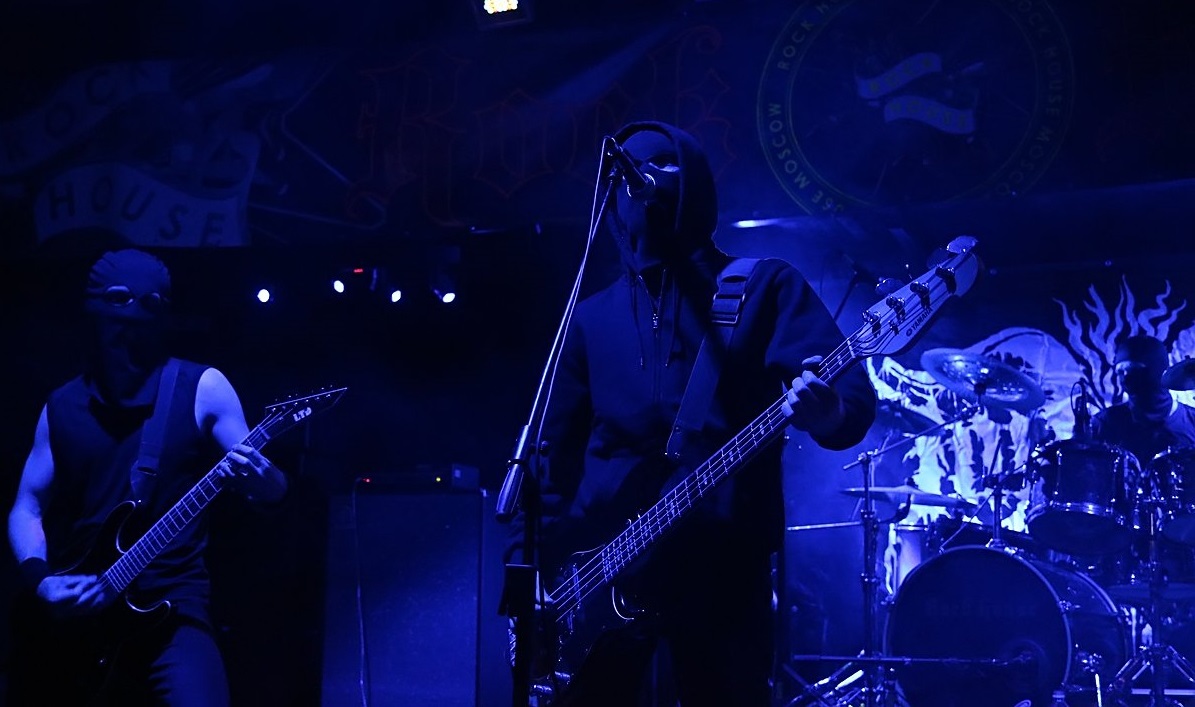 I won’t immediately start mentioning the tracks, but the recording: it’s the element that creates major interest, also because it’s very rare that, into Underground Black Metal, an instrument like the Bass can be heard. Another positive side is also the guitar sound: riffs are simple and raw, butI’dalso dare to say “clean”, the thing I appreciated; it’s never covered by the drums, even during speeded-up times or against the double kick. A musical carpet with balls gets built here (greetings) and also the voice is well fluid: in few words, there is no mess in the mix. Instead, when it comes to the creation of solos, those don’t convince me at all, they sound almost forced and a little randomly-put and this can be heard in the Track “Solexsules” that gives the title to the whole work. I’d made them rawer, with a little atmosphere.

The track that I partially promote is “Pride of Iblis”: a starting launched for few seconds on furious blast beats ad a hammering double kick that flow into punk-alike rhythmics (well-developed idea, but just in little hints), the voices embrace the drums very well but the guitar doesn’t convince me for the whole: also here we can find some little solo that I cannot digest, too strident and monotonousI’dsay. instead, dare to call “Fyi” a very venomous killer Track… very direct, a real scythe to cut balls off… here I really liked the guitars, and also the basslines make everything really ill and suffocating (in the most positive means), the Vocals are well executed and it wraps you for the whole length; a perfect recording, nothing to say… and also the arrangements have been made with the necessary mastery.