Review: Boreal – The Battle of VOSAD 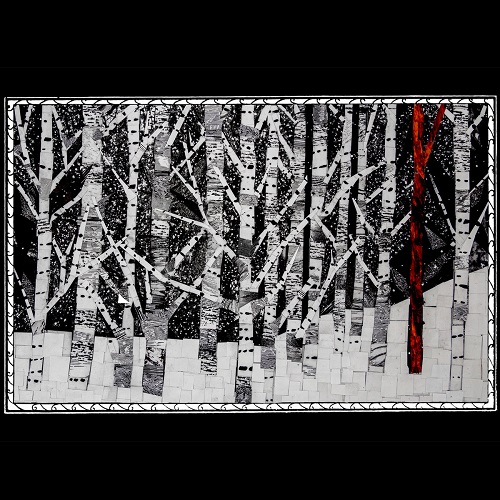 Boreal – The Battle of VOSAD

Two years in the making and crafted during a time of turbulence The Battle of Vosad is a literal life soundtrack.

VOSAD (Valley of Sickness and Death) refers to the Willamette Valley (Oregon), where creator AEF experienced turbulent times such as loss and homelessness

The Battle of Vosad was originally released on cassette in 2009 but AEF felt that this wasn’t quite right as there were various issues one of the main ones being quality so in 2018 he set about to put things right. 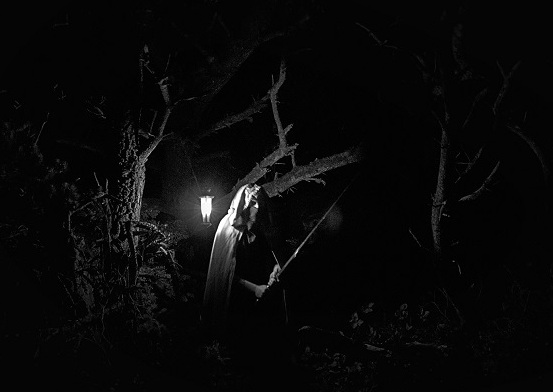 The release is comprised of 4 tracks, opener “The Battle” at it’s core is heartbreakingly despondent, the instrumental beginning leads into a murky slowness that builds into “Battle II” which is an 11 minute journey of despair..

“Dusk” for me is the highlight as right from the very start I was pulled into the swirling atmospheric tones which blend perfectly with cold, raw elements.

Finally, “Dusk” encapsulates all the elements from the previous three tracks it may be shortest at just over 6.5 minutes still maintains the balance, emotion and terror

The Battle of VOSAD will be available on 180-gram red vinyl in a limitation of 300 copies on or around Halloween 2020.

Review: Akhlys – The Dreaming I
Kelly Tee December 8, 2020
This Is Black Metal ©All rights reserved.