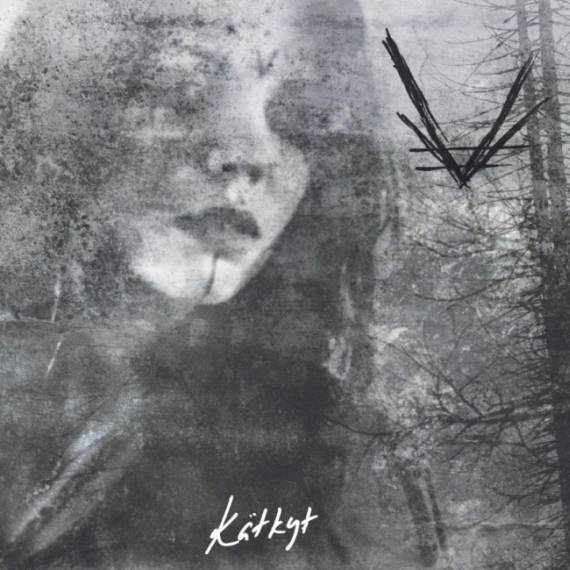 When you think about Black Metal Finland is without a doubt one of the first countries to come in mind. The Finnish scene has always been a prominent force in the Black Metal world, carrying a great legacy by its side. Vermilia is one of the bands that continue this legacy through their music. A mysterious band with very little known, except that a woman is the mastermind behind every composition and the one that does all the vocals.
“Kätkyt” is the band’s self-released debut album on June 29th 2018. The band managed to create a perfect mix of Pagan and Atmospheric Black Metal with a very natural feel to it. The lyrics are inspired by Finland’s landscapes and Pagan heritage, written on their native language. Once you begin hearing the album it carries you away to beautiful natural landscapes, while also remaining wild and untamed. The songs are straightforward and well balanced based on tremolo and down picking riffs. Double kick and blast beats are very common in the album as well as harmonies among the guitars and bass. The use of double vocals creates a contrast between harsh and beautiful clean vocals, adding another layer to their music. 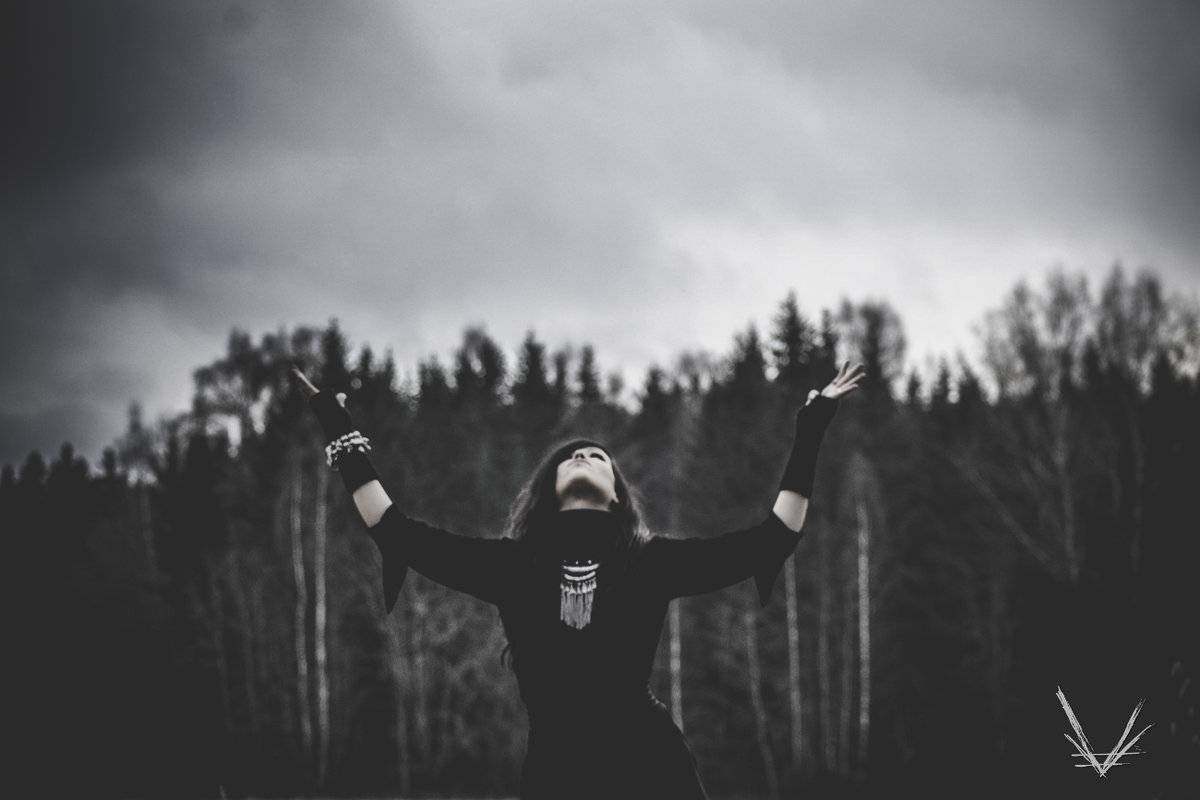 The opening track, “Äiti maa”, is captivating and manages to quickly get under your skin with eerie vocals creating a mysterious atmosphere. “Vedestä vieraantunut”, a personal favorite, continues the mystical atmosphere that we were introduced in, with speed drumming and a great vocal performance reminiscent of Bathory. “Haudoille”, one of the album’s standouts, is a howling track containing great classic Black Metal riffing and varied guitar leads that makes you connect even more with the concept of the record. The next song, “Poissa”, is a furious outburst with fast aggressive riffs, deep sounding growls to match the guitars and a shredding solo near the end of the song.
Moving on we have “Saattaja”. Α cohesive track that displays a great flow of Folk and Symphonic Black Metal elements with chanting vocals, being very Nordic sounding. “Maisema” is at the same spirit with the previous track, a Folk-Heavy song with the instruments kicking in after a slow intro and a traditional vocal delivery. “Sanattomat laulut” contains a very hypnotic rhythm and vocals that dwell in our minds, preparing us for the album’s conclusion. “Mustan taivaan morsian” is a great epic epilogue that creates a glorious feeling with an uplifting tempo. It’s the perfect outro track to this mysterious atmospheric journey through nature’s wild beauty.
Vermilia’s both heavenly soprano and rumbling harsh vocal deliveries are definitely the highpoint to a seemingly perfect album. The production is perfect for the album’s cause, primitive but also clean with every instrument being heard, clearly creating a full sound. The compositions aren’t unnecessarily over complex from a technical standpoint, compromising the album’s overall feel and the lyrics are in their native language inspired by Finland’s pagan heritage. Most people should know about the band and, with Vermilia announcing plans for future live shows, certainly the best are yet to come for her.