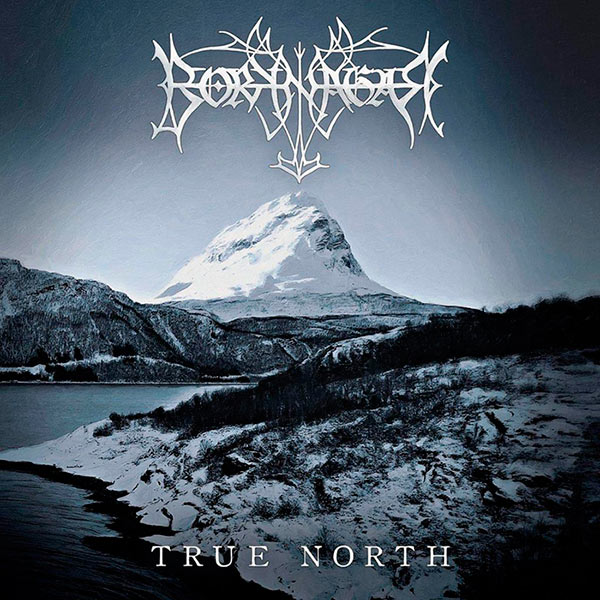 When I heard that Borknagar was preparing a new album, a wave of enthusiasm struck my psyche as I was a big fan of the two previous recordings. But what I didn’t expect (like the rest of their fans) was the departure of three members: Baard Kolstad (drummer), Jens F. Ryland (guitars) and Vintersorg (vocals) left the band with Bjørn Dugstad Rønnow and Jostein Thomassen replacing the first two members, while Vintersorg`s position was taken by Vortex. This fed my curiosity for the new record,as these members have been in the band for many years and effectively influenced the sound of the band.

So when I pressed play, I realized from the first track that Borknagar was back determined to continue the series of good records. “Thunderous” has mostly fast tempo, with Vortex in lead vocals, with atmospheric parts and melodies that stuck into the mind. In the next song called “Up North” , we will see him again starring, with all the former song elements in a composition that will definitely be on their setlist for a long time, with some 70s Progressive Rock elements on the keyboards. Another composition that stands out is “Wild Father`s Heart“, with the ballad characteristic being probably the most appropriate, which is perhaps the most distinctive piece on the record. 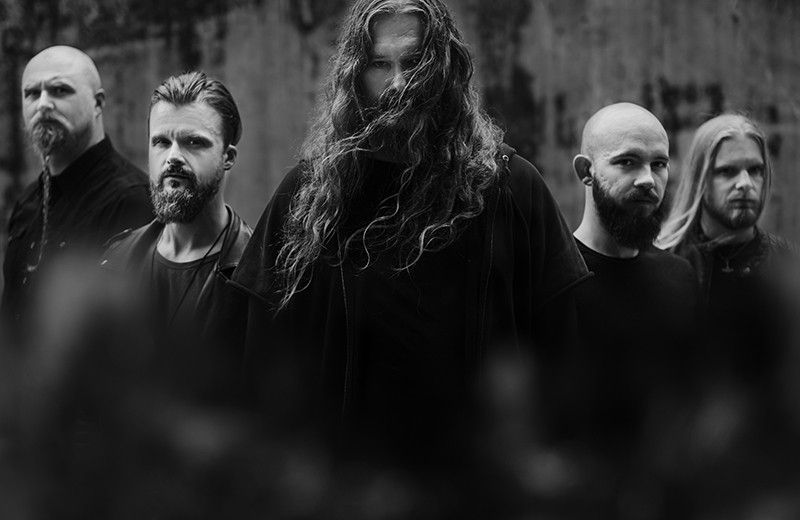 But it would be unfair not to mention that yet another component of its success is Lars, who was given the opportunity to shine more than he used to. His vocal involvement is much larger, which in most parts shares the microphone with the Vortex. One example is “The Fire That Burns“, which is reminiscent of the Quintessense era. The biggest bet he won althought is the final piece of the album, “Voices“, which is based solely on his vocals and is one of its most pompous songs.

If there were any doubts before the listening session, then all of them were eliminated at the end of it. Borknagar proved that not only they were unharmed by the lineup changes, but they came back stronger and eager to give us even more great albums in the Progressive/Black Metal genre,ready to open new roads.