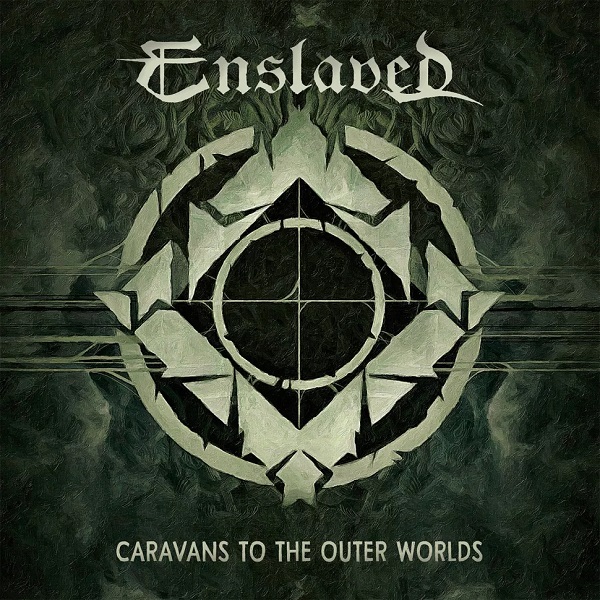 Enslaved have been very busy since the release of Utgard. They released 4 live albums (Below the Lights, Chronicles of the Northbound, The Rise of Ymir and Utgard – The Journey Within) and one box set (Cinematic Tour 2020), which contains all of them. But this was not the end, since they had one last gift to give to their fans this year. They announced a new EP (Caravans To The Outer Worlds) which coincides with the 10 years anniversary of the last one (The Sleeping Gods). Ivar also mentioned that this EP is a continuation of Utgard, so this picked my curiosity even more because it is still in my playlist. 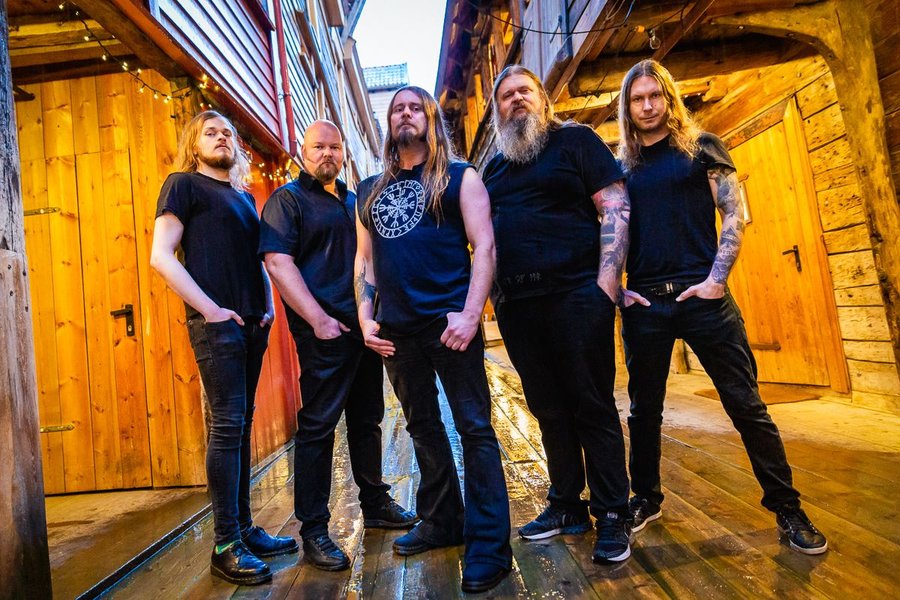 The EP starts with Caravans To The Outer Worlds, which builds a mysterious atmosphere at the beginning, paving the road to a marvelous guitar solo along with storming riffs in the background. Then a calming bridge with clean vocals comes and then again we are back in the storm. Finally, the song fades with a chilling atmosphere, giving the way to Intermezzo I – Lönnlig. Gudlig, with a strange but at the same time haunting interlude. Then slow and heavy riffs are coming building a mysterious feeling.

Ruun II – The Epitaph arrives with a folk acoustic intro and electric guitars blend together with 70s keys. The puzzle gets completed with Grutle’s clean vocals, which give chills to the listener. As the song progresses, all these elements are constantly blending, again and again, making it my favourite song of the album. The last song is Intermezzo II – The Navigator with the keys picking the attention of the listener at the beginning. Then the band starts jamming on a riff, with the keys making a wonderful journey as the song evolves.

In conclusion, the EP gives the impression that Enslaved are still in a highly creative mood and have too much to give to us. The EP has only 4 songs, but still, the variety of ideas are plenty. This made me hungry for more new music and I hope that the new album, whenever this arrives, will be as rich as this one.