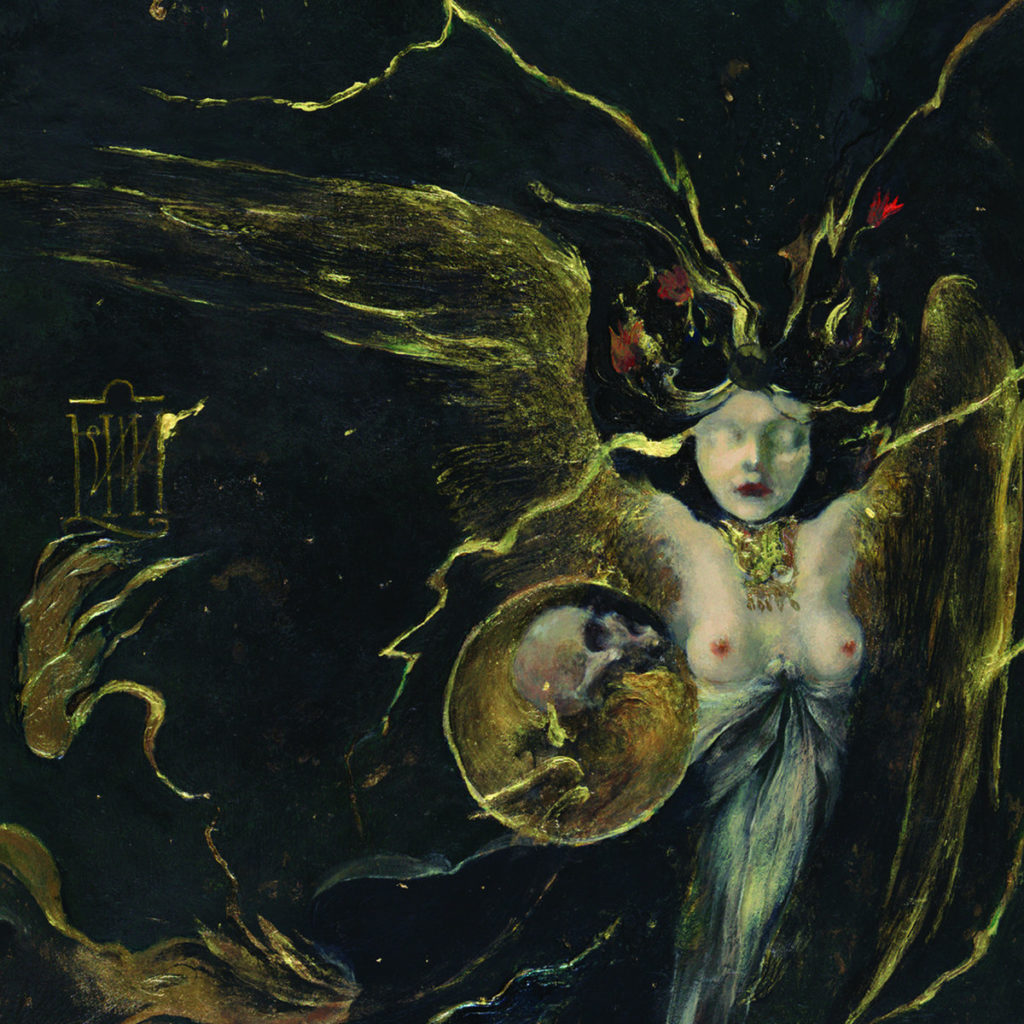 Let’s start from the fact that this album consists of 6 songs of total running time almost 2 hours! But there is a good reason about it. From Dead Temples, AoP debut, was released back in 2001, and with exception of 2 Eps back in 2005-2006, the band was preparing all this time this particular release. So it seems completely normal that this work exceeds the usual album length time!

As they have stated on same recent interviews, they started working on Intra Naos back in 2011. But for various reasons a lot of breaks took in and along with the progression and the constant alteration/improvements of the songs, it’s been just unleashed!

I must admit that I’m totally into Altar Of Perversion’s music, I own all their releases and their Darkthrone influenced BM was fascinating! Intra Naos is the natural continuation of their past works. Again Darkthrone and Katharsis influences, but under their personal music prism! They have increased the use of multilayer guitars, which reminds me a little Abigor. All the compositions have a lot of details and certainly you would keep discovering new things  each time you hear it.

Calus, the band’s mastermind, said that he experimented with the Pythagorean tuning, instead of the standard tuning, which added according to him a more mysticism atmosphere to the album. To be honest, I’m not a musician, so I cannot distinguish any major difference between Pythagorean and standard tuning, but I have to say that the production is excellent!

All the compositions are great, but the enormous length of this work, makes it a little bit difficult to me to give all the attention needed. Perhaps it would have been better if they split it into 2 separate releases. That’s the only disadvantage!  Even that mark I’m putting now might change till the end of year and could be close to 10, because as I wrote before,  there are a lot of excellent things here!

To sum up, Intra Naos is an excellent album of raw BM, with a lot of personal touches. Now I can really hope for the return of Katharsis!