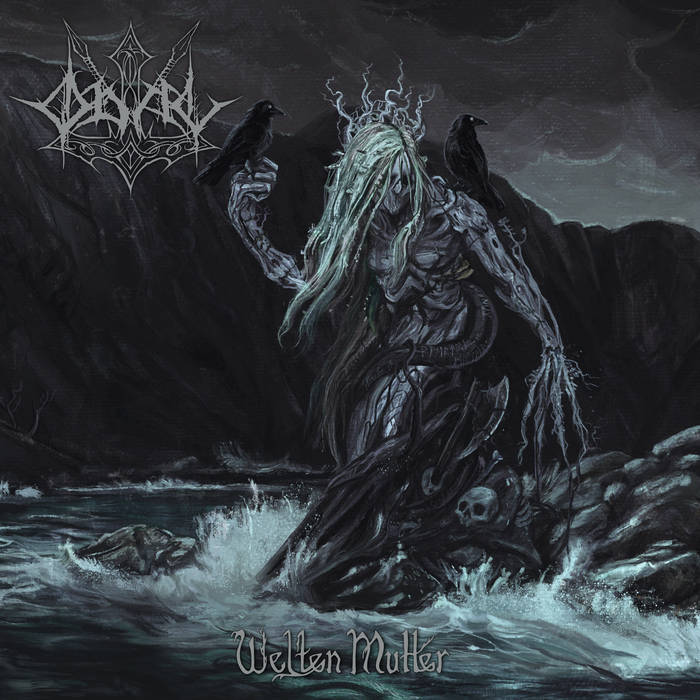 Formed in 1999, for over 20 years now, ODAL have been a pillar of Germany’s richly varied black metal scene. At once staunchly traditional but never blinkered by self-imposed boundaries, ODAL breathe the essence of the ancients whilst exhibiting a vibrancy that’s refreshingly youthful. Their discography is deep and full of gems, beginning in the very underground days when black metal had gained traction with the mainstream as the 1990s plugged on and a new movement began in earnest to uphold the genre’s core values. There stood ODAL, pagan-hearted and stout, releasing early works through such super-cult labels as Sombre. Eventually, in 2016, the band would find a fitting home with EISENWALD for the release of their fourth album, “Geistes Unruh”. Even this many years on, ODAL’s creativity was as feverish as ever.

And that momentum continues stronger than ever with “Welten Mutter”, ODAL’s fifth full-length overall and second for EISENWALD. Equal turns triumphant and tragic, “Welten Mutter” is proud ‘n’ pure black metal at its poignant best, ripp(l)ing with a melodicism that’s graceful and heartstrings-pulling but never overwrought. An eternal flame seems to burn over and under all here, as energy is not in short supply, but dynamics are never sacrificed in the process; the interplay between the longstanding duo of Taaken and A.D.D. is fluid and flawless, and conveys a very tangible urgency that makes each of these seven rousing hymns even more breathtaking. Granted, while ODAL’s melodicism here is much more on the melancholic side, there’s a uniquely uplifting aspect to it. Perhaps that’s due to the lyrical themes underpinning “Welten Mutter”: translating to “World’s Mother” in English, they deal deeply with nature are dedicated to Nordic mythology, specifically with the creation of the world(s) on earth and for the gods. As such, “Welten Mutter” is arguably ODAL’s most pagan-oriented album, but thankfully, their version of pagan black metal safely evades all the cliches usually associated with such an appellation.

At once authentically retro and uncompromisingly adventurous, “Welten Mutter” stands tall as ODAL’s defining statement in a world too often fixated on the “new” and frequently too blurry about the past. With robust mastering courtesy of Greg Chandler and fittingly majestic cover art courtesy of DDD, “Welten Mutter” will rise! 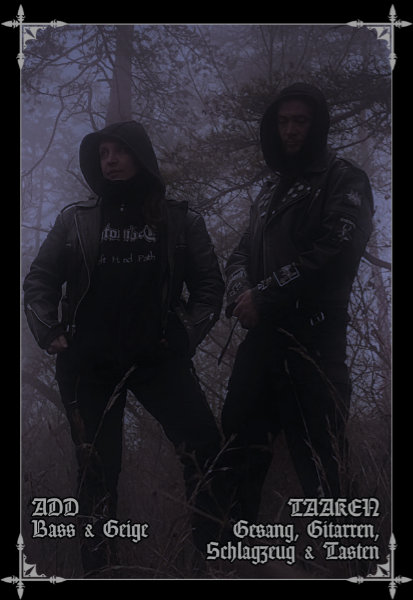