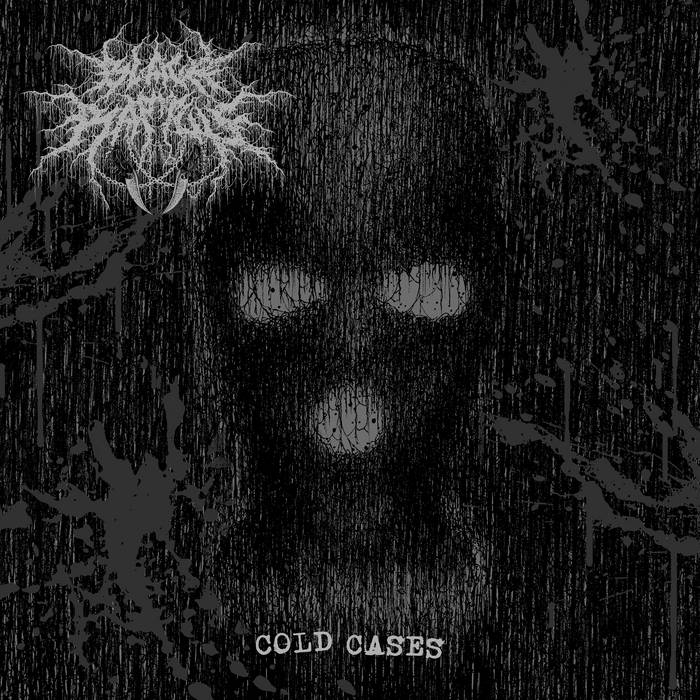 Full-length debut for the Italians Black Raptus, on the scene with the 2019 demo. If the latter promised well regarding the potential and compositional skills of the band, Cold Cases confirms it by showing a maturation in style and a renewed inspiration in the composition of the songs. Here we have 7 tracks (3 of which are already included in the demo) that flow nicely and each of them has interesting elements. 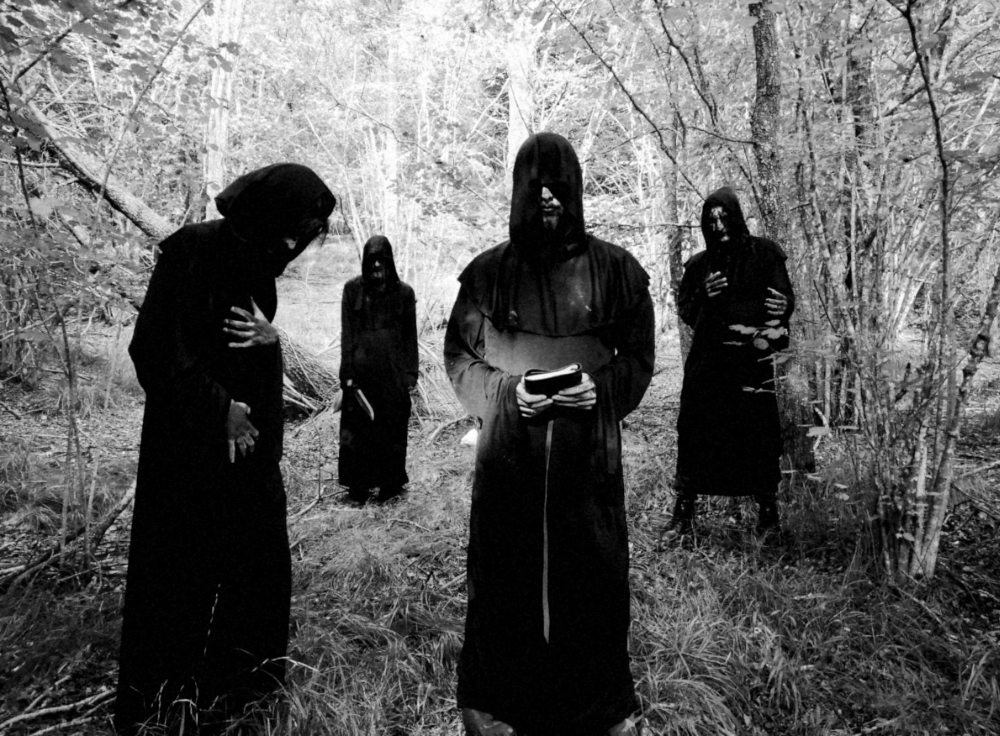 After a sinister intro, “Impure” begins, built on poignant old-school melodies. The voice (unfortunately a little too low overall) reminds me of the American Judas Iscariot. “Highway Of Tears” is composed of reflective and weeping riffs, of clear Finnish inspiration, certainly one of the best songs. We then move on to the hypnotic and distressing “A Beautiful Grave” and “Death Penalty”, which starts slowly and then explodes in a blast with beautiful melodies, then moving on to a part that winks at Doom Metal and then starts again with the blast and its fine melodies. “Black Raptus” represents the most aggressive episode of the lot, played on both cheeky and more melancholic riffs, in my opinion, the strong point of the band. A bleak intro opens “Psycho God”, which with its inspired riffs represents another of the most successful songs together with the concluding “Silent Enemy”, a very interesting track of which the text talks about the plague we are forced named coronavirus. Ultimately, undoubtedly a valid work that marks the path of a growing band. Promoted. I would be curious to know what Black Raptus has in store for us in the future.