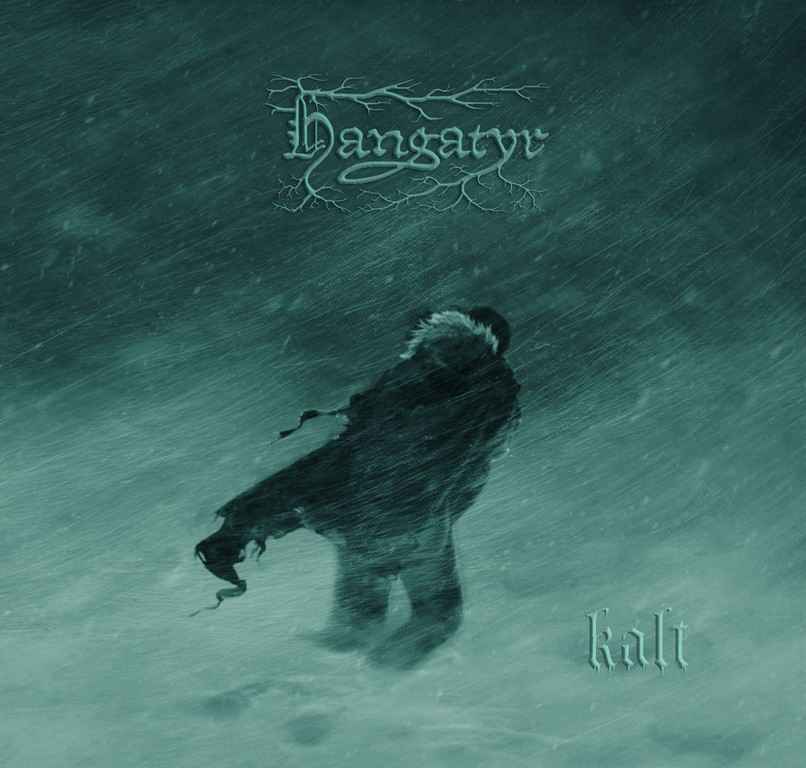 Hangatyr is a German band that takes inspiration from Norse mythology for their name and their musical concept. This Black Metal band that pays tribute in their name to the god Odin has presented in recent months their latest work entitled “Kalt” whose sound shows the combination of melodic elements in combination with German lyrics that denotes a greater maturity in their sound and the consolidation of the musical identity of this teutonic quartet.

Niedergang is the song that introduces us to that cold environment that characterizes the Nordic lands and that refers to Frost, who according to Nordic mythology is the father of winter. In musical terms, they show a clear old school influence on European Black Metal guided by the sound of guitar, bass and drums combined with guttural vocals.

Entferntes Ich introduces us to one of the most emblematic places in Norse mythology: Niflheim. Silvio’s guttural voices add a theatrical aspect to the song by describing the sensations produced when crossing this territory characterized by a dense fog. A point in favour of this song is the constant changes of rhythm in combination with the vocal accompaniment that shows that the German quartet also plays with other musical styles sticking to the roots of Black Metal. 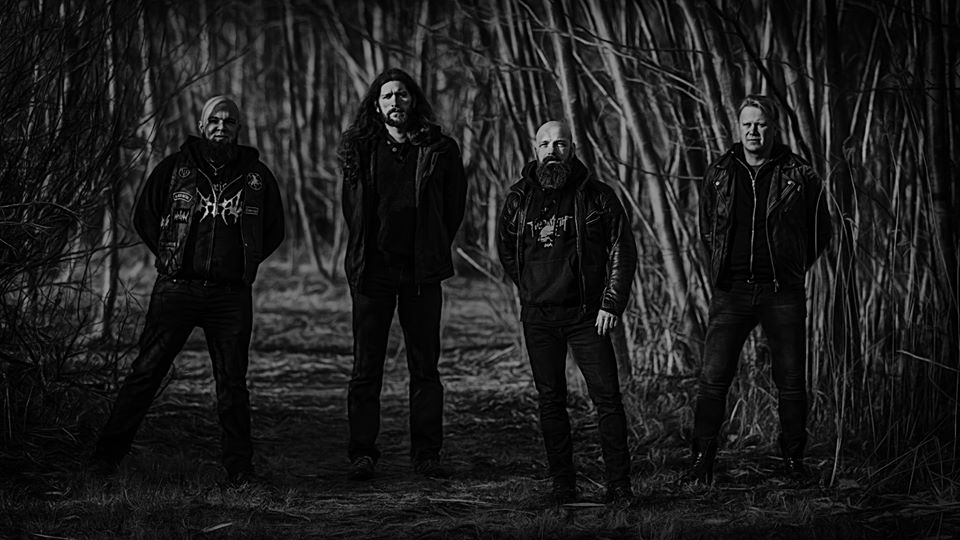 This album, in addition to describing Nordic passages through music, also shows the way the world was interpreted in Firnheim, which begins with the melodic chords of the guitar and transports us to that icy environment. According to Nordic mythology, it is determined by three rules: Urd, Wyrd and Skuld (in German) that could be translated as present, past and future respectively, in addition to being intertwined with each other. I love the instrumental part of this song.

Blick aus Eis and Kalter Grund show a more melodic facet of this German quartet since they have managed to describe the accumulation of sensations and feelings that they experience from the Nordic deities to the simple mortals inside an environment full of coldness. Silvio evokes sadness, hatred or despair through guttural voices when he finds himself in a period characterized by change and uncertainty. This set of songs denotes the band’s musical versatility.

As an interlude, the instrumental song is presented …kalt, which seems to take us to the highest part of the mountains where the cold is increasingly felt and is linked to this feeling of nostalgia and loneliness. The last chords of this song also introduce us to Mittwinter who again transits between the new and the old school of Black Metal that is distinguished by the different changes in rhythm throughout the song that shows the skill and technique of its members in playing guitar, bass and drums. It is an exquisite song and it is enjoyed from start to finish.

The transcendence of the human being in the land of the dead is the main theme of Verweht and it is the last song on this album, constituting a great closing for the inclusion of some symphonic elements to the song that contrasts with the combination of the drums, the guitar, bass and guttural voices of the band. According to Norse mythology, Nifelheim traces the path to Helheim being the path that can be described in this musical theme. It is one of my favourite songs on this album.

Hangatyr transports us through music to the Nordic lands and describes the coldness beyond the temperature, relating it to the emotional and linking it to the mythological part that has been the conceptual theme in their albums and that they have described as their origins. It is an album that plays with the different styles of Black Metal transiting from a classic sound, showing some melodic influences and combining symphonic elements creating a well-done musical work that shows the musical versatility of this Teutonic quartet.