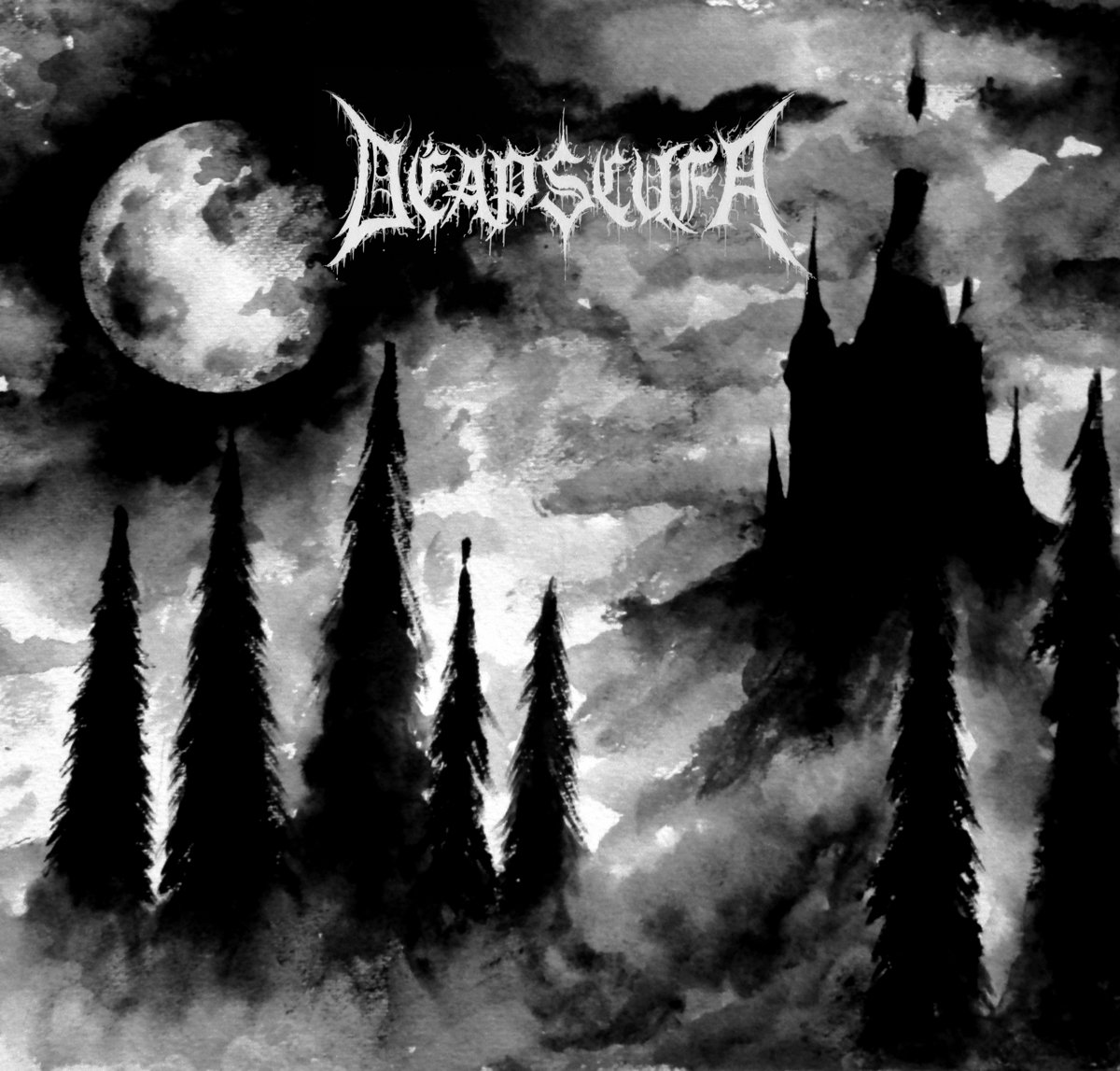 There lies an ineffable essence from which art and even music is born from a mind that becomes consumed in the maelstrom of thoughts from that which it bore, for the ability to paint one’s emotions, to extract the threads that stitch the tapestry of your own reveries bringing it into realization…well, to me, that truly is a magnificent wonder to behold. Such is the same, where Deapscufa’s self-titled EP is concerned, as it transcends being merely music but instead, its notes transfigure itself into an abstract experience, one that draws upon the stygian waters that are prevalent in Black Metal, for at its core, Deapscufa’s self-titled is by all definition a Black Metal release, but the merit arrives from using the melodies and notes as the bones and flesh to craft a landscape for which the listener’s senses can inhibit and bask in the cacophony that is dispelled.

But the question that may be asked….what exactly makes this EP so memorable? In my opinion, it is orphic motions for the musical elements adopt, for it can be likened to a still forest that is awakened from slumber by the breath of a harsh wind, where melodies are expelled as it courses through and changes shape along its path, so too does the musical atmosphere of this EP feels in its output. Songs such as “Otherworld” and “Nocturnal” fuse together both the spirits of the ambience that resides within Black Metal as well as certain complex rhythmic patterns that one may expect in Extreme Metal, but the manner in which Deapscufa hones the energy from each variable and molds a sound that feels rather organic. A serpentine aura is forged by the instrumental composition of the EP, as the strings and percussion both inherit a frenetic approach to its playing that dispels a feverish tone to the notes that are churned out. 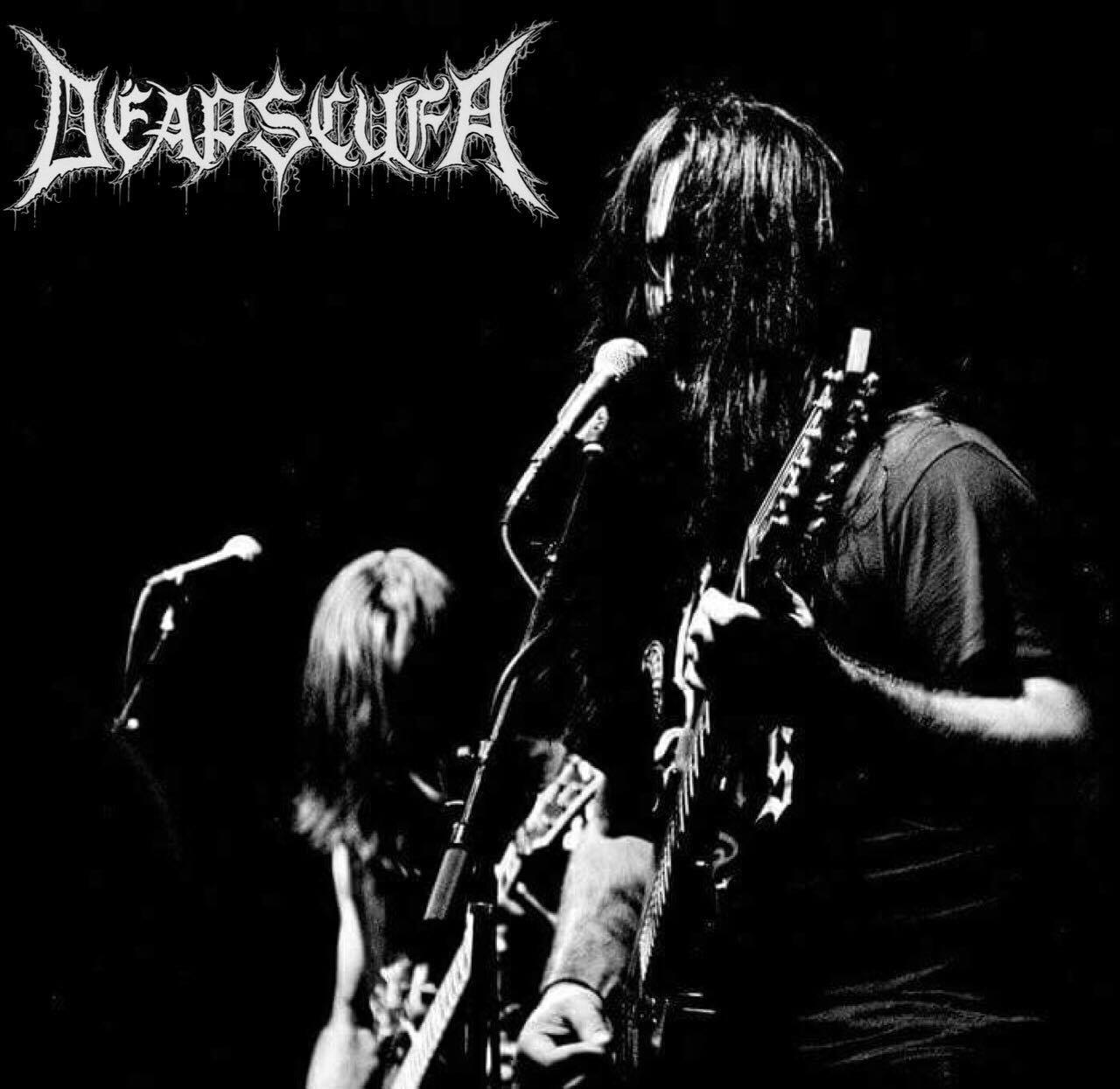 However, it is the vocals to me which bestows animation onto the EP, for if the instrumentation were the paint that adorned the canvas, assuming the shapes and fluid motions of whatever the mind conjures, it would be the vocals that become the breath of air that encapsulates this EP, granting life to its construct while also accentuating the atmosphere. What is appreciated here is the register utilized gives the feeling as though it was pulled from a well of misery, a raw and unhindered emotion that intertwines seamlessly into the musical vessel that is birthed. “Volcandra” is a testament to the vocal prowess exhibited on the EP, for another highlight is displayed where the voice contorts and follows the meandering complexities of the strings and percussions but also at the same time branches out from its usual flow.

Individually each aspect whether it be the musical arrangement or the vox, the energy with which they both resonate adds to the overall ambience and experience that is gained from the EP, but together, this is where the beauty exists for it is like capturing and bottling the flow of the obsidian void that may reside within oneself and fashioning itself a body made from a malefic sound, this here is one of the major positives that may be discovered by the self-titled EP.

I always follow the notion where complexity is concerned in music that if its composition must be abstract, then let it be created from an honest mind where the emotions and the unseen vision fuels the chords that construct such melodies. In other words, the music now becomes an extension of what is brewed within the consciousness of the artist, in Deapscufa’s case, the blending of both Black Metal nuances as well as technical instrumentation never feels contrived nor does it feel hollow, rather the mixture represented here acts as a conduit to express this cimmerian world that may exist within one’s thoughts. As such, it is because of these meritorious moments that the EP has to offer, as well as the potential energy that it possesses that i would class this listening experience as memorable and worthwhile.