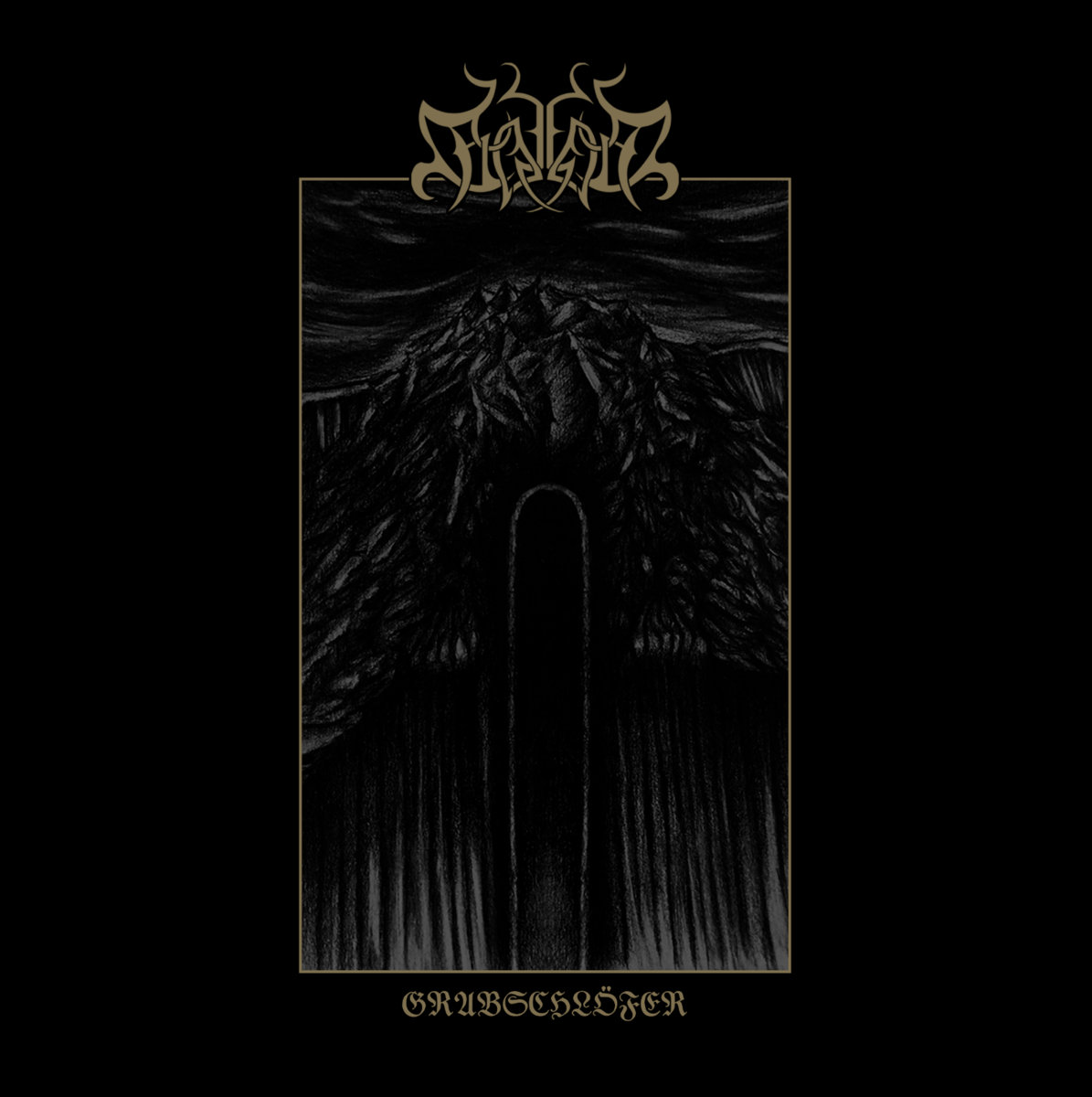 I was unexpectedly impressed very positively by this debut of the newborn Swiss one-man band Goifer, a creature born from the mind of the only member Böögg. Grabschlöfer is a demo that presents really interesting ideas right from the intro “Lileitig”, a suggestive intro of choirs and keyboards that already suggests the potential of this little gem. This is followed by the title track “Grabschlöfer” with its beautiful riffs, during which, in the mid-tempo, an attentive ear can also listens to interesting bass lines. The blast part that accompanies the arpeggio is also really exciting, making the song one of the best of the work which, although poor in material, is to be considered among the best releases of this year. 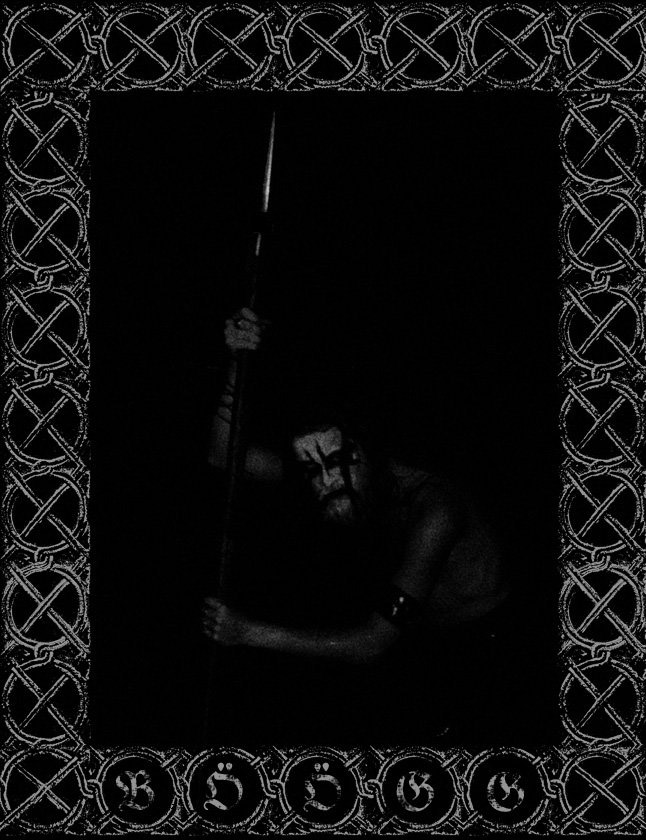 Böögg’s voice is catacomb and affected with the right reverb: a feature that makes the subsequent “S Näbelheer” fully appreciable, which also presents some beautiful bass lines in its mid-tempo. Here, the keyboards make background but without ever leading to symphonic black. Another song demonstrates the undoubted quality of the Goifer project. The apotheosis of the work comes, for me, with the concluding “De Geissämaa”, in which the keyboards are mostly used and the melodies are valuable and well structured. The track that closes in an optimal way the debut of this new musical project, which already proves to have a notable emotional charge. Work that I recommend to all listeners of the genre: despite its poor amount of material, all the episodes contained in Grabschlöfer are of high quality and I am sure they will be able to capture the attention of many listeners. I’m very curious to see what the Goifer project has in store for us in the future. Demo promoted to high marks!