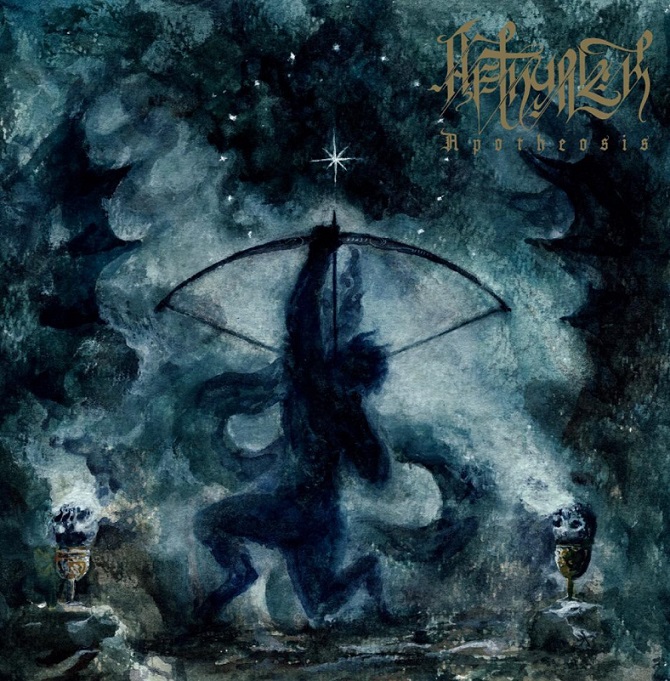 Aethyrick is an Atmospheric Black Metal band founded by Gall and Exile in 2016. “Apotheosis” is the name of their third studio album that was released at the end of January. In essence, the band takes up the elements of the Old-School of Black Metal creating an atmosphere that will immediately transport you to the frozen lands of Finland.

“The Starlit Altar” begins with a wave of icy air that takes us mentally to the Nordic lands followed by the brutality in the use of electric guitars going in unison with the drums, complementing that cold atmosphere that stands out on the album cover. The use of guttural voices creates a balance with the instrumental part and unlike other bands of the genre, their sound has the essence of the Old-School of Black Metal of the ’90s.

“Rosary of Midnights” shows a more rhythmic sound where the drums occupy a dominant role in the song that is complemented by the intervention of the guitar, bass and keyboards. The presence of the guttural voices makes the melodic contribution to the song, interpreting as if they were laments, generating an interesting contrast that will keep the listener’s attention from beginning to end.

“Flesh Once Divided” continues with this rhythmic setting in the instrumental part, having a certain similarity with the previous song, as the song progresses we find a more aggressive sound with some intermissions in which the vocal interpretation is allowed to stand out. Aethyrick has defined the musical proposal of this album, but they also take a little risk playing with characteristic elements of the music scene of their country such as the combination of melodic elements through the notes of the keyboard. 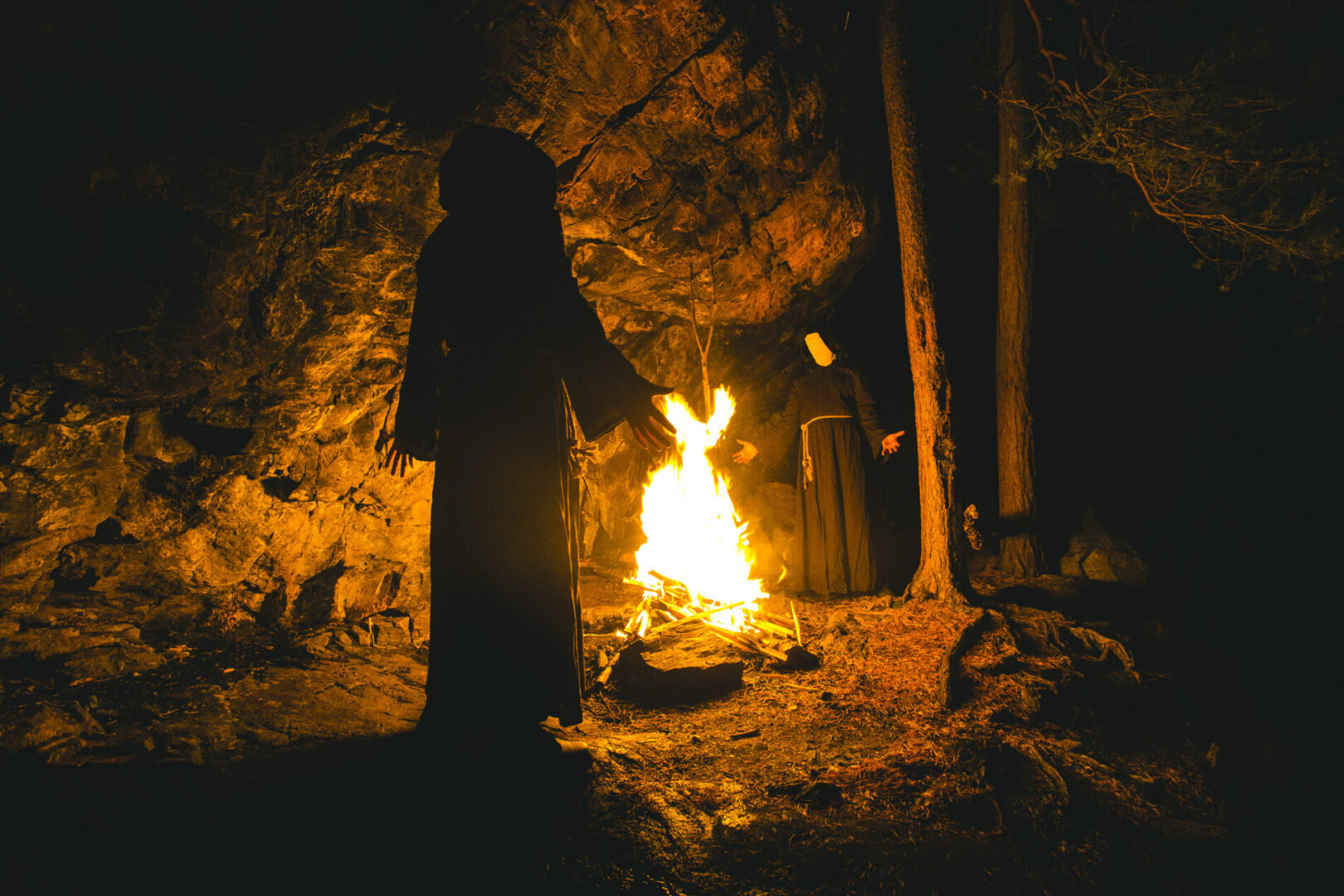 “In Blood Wisdom” is one of the songs that give it the greatest variety and is personally my favourite on this album. It is perhaps the riskiest song of the band in terms of sound, moving a bit away from the influence of the ’90s and betting more on it in terms of production because you can appreciate a more current musical proposal and that also takes up elements of other genres such as Gothic influence through the use of keyboards and some choral arrangements.

“With Determined Steps” begins with the aggressiveness in the double bass drum accompanied by the chords of the guitar, taking up that atmosphere of coldness that was presented at the beginning of the album. Unlike other songs on this album, this one is given greater weight to the instrumental part over the vocal performance, generating some abrupt but natural rhythm changes. The closing of the song is highlighted by a set of guttural voices that contrast wonderfully with the music.

“Path of Ordeal” is the last song on this album and it starts slowly without losing that characteristic accent of Black Metal, the vocal interpretation becomes darker and more aggressive generating an interesting contrast throughout the song. The drumming on the chorus part is quite catchy and will keep your attention. The closing part is distinguished by the use of the keyboard by generating that dark and cold atmosphere that has been shown in different parts of the album, transitioning to a quite melodic sound where the acoustic instruments begin to intervene until the end of it.

Apotheosis is an album that has the essence of the Old-School of Black Metal very marked in terms of sound and production that invites us to take a trip back in time through its musical proposal. Aethyrick is a band that is beginning to consolidate its musical identity and is constantly influenced by the music scene of its country, impregnating part of this musical background in each of its songs.