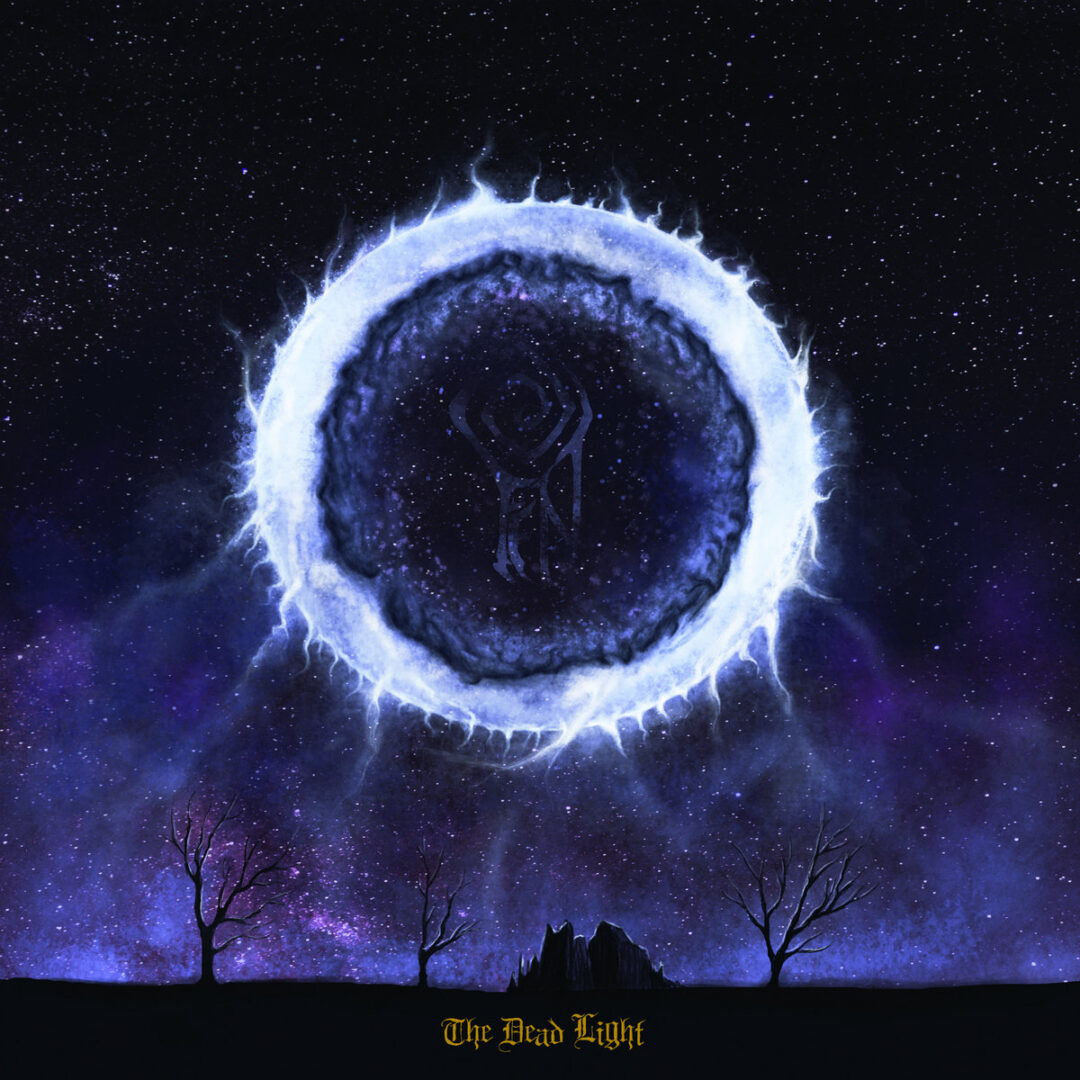 Cosmic Introspection for the Lockdown

The Dead Light came out in December 2019. Three months later the world ended, just about. Many of the things we took for granted have ceased, with widespread cancelling of tours leaving bands in debt and difficulty. It was particularly cruel timing for Fen. SHTF pretty much immediately after their first release on prestigious new label Prophecy, home to atmos-buddies Alcest, not to mention occult giants Coven. After fourteen years (and five albums) slogging it out in the underground, The Dead Light was intended to blast them into the stratosphere. Sadly, the Coronavirus pissed on their promotional parade, all but ravaging the band’s first headlining tour with an eleven-date run reduced to three shows, the last of which saw them flying solo in what was originally five-act bill.

And yet, in some respects, the record seems perfectly timed. This is not one to stick on at a party and, whilst I’m sorry to have missed seeing it live, I’m not convinced any three-piece could truly do it justice. This is a record best served in pensive solitude. Earlier reviews, though favourable, have been slightly more restrained in their praise, but I haven’t whipped out double figures as a sympathy vote. This record doesn’t grow on you, it seeps into your pores; it creeps and laps, sustaining an intense but ever-so-fragile atmosphere. Hypnotic in its repetition and stoic in its simplicity, it never plods but lulls, unsettles and sticks.

Fen have always been an interesting band. Their name roots them in a haunting landscape, a site of ever-shifting interaction between wilderness and man and,on this record, the tension between natural forces and the futility of human endeavour strains at its very core in a tapestry of science, alchemy and art: ‘radiation’‘Paints a voidscape of febrile beauty’;  ‘shards of energy’ carry ‘stories’as we ‘scream’ and ‘howl’ for ‘knowledge’ and ‘revelation.’ Interviewed in February (Dead Rhetoric, 24/02/2020) enigmatic frontman The Watcher expresses the scientific, philosophical intent behind the record: dead cosmic light acting as a ‘metaphor’ for ‘Shattered truths; the death of enlightenment.’ But it reflects as much as it laments, with guitar and vocals locked in exasperated internal dialogue throughout. 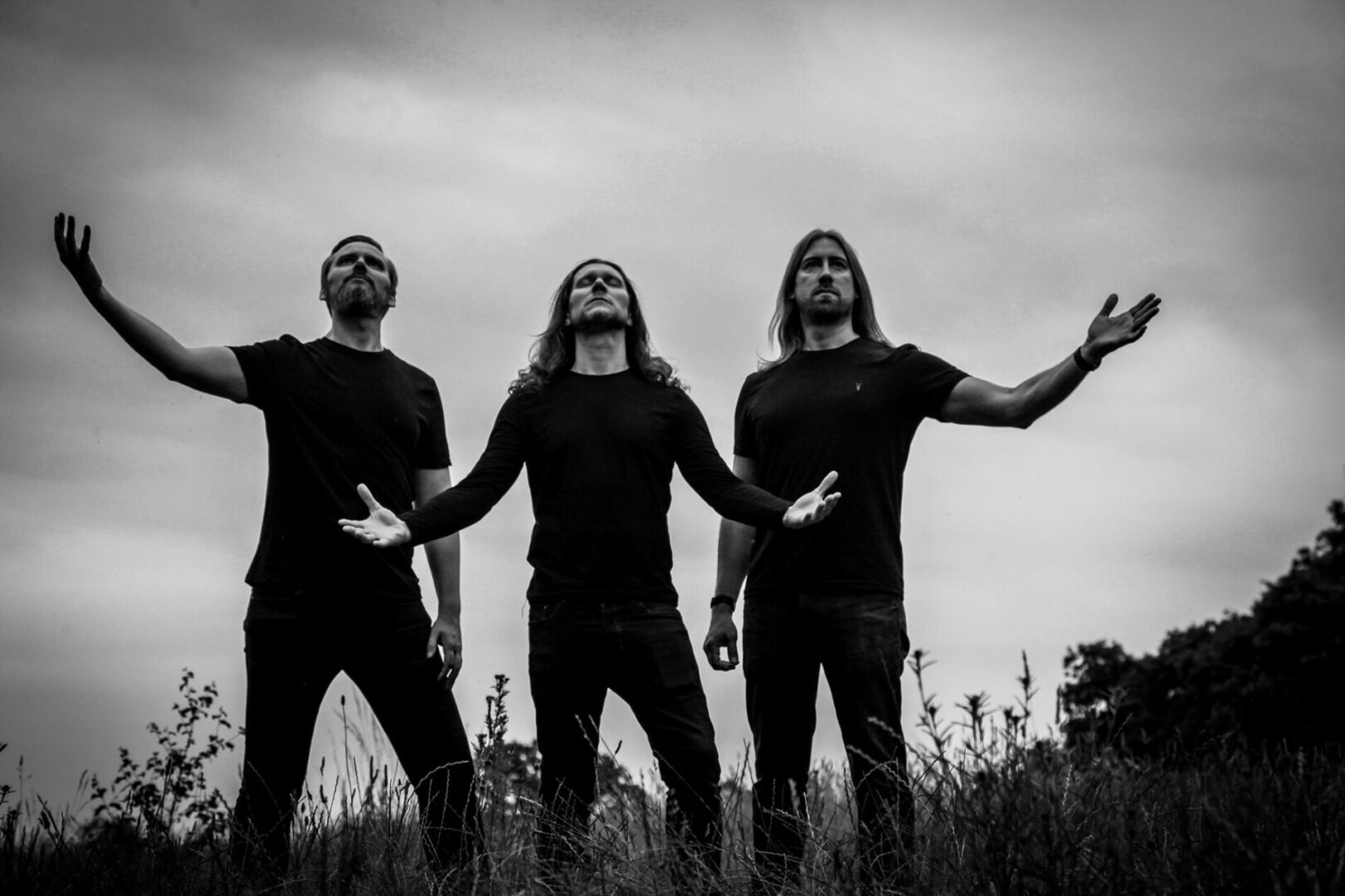 The journey begins with Witness, as droning feedback and clean, reverbed guitar evoke an uneasy, western feel with a gorgeous undercurrent of snarling bass, rendered edgy throughout by a hint of fret buzz.The drums enter slow and steady before clean guitars give way to a layered haze of distortion. The track doesn’t build so much as it swells, tantalising on a bedrock of pounding toms and paralysing treble. The vocals are harmonic, monastic, until the track plummets into a doomy mire, where they fray into snarling whispers: ‘All that we prayed for splayed against futility’s flensed carcass.’ Title track The Dead Light (Part 1 and 2) jolts in before you even have the chance to Google the meaning of ‘flensed’. It leaps and surges, guitars chug and chime as the religious introspection of the opener gives way to headbanging furore. There is a punky impetus, bringing light and life, but it’s varied terrain, with vacillating tempo shifts evoking the miscellaneous palette presented on Conjurer’s Mire. Part 2 is cosmic,a pulsing spacescape of astral leads and toms before a defiant reprise.

Nebula kicks in with yet-more disconsolate reverb, before assertive drums and an anthemic chord structure clash with unsettling harmonies and the merest hint of acoustic fragility. It has its blackened moments too, but they’re measured, not frenetic.‘I call again’ repeats The Watcher: ‘in a vacuum of nothingness,’ a despair that feels sincere, not sentimental.

Labyrinthine Echoes is, as you might expect, labyrinthine: soaring bass and icy chords give way to crushing hopelessness, but when the blasts come in they wash over you like rain. A plunging bass solo, almost comical, reminds the listener of their own stark vulnerability and the futility of ‘all that is known.’ ‘We lie to ourselves’ screams The Watcher above thundering drums and ghostly harmonies. A staggering apex.

Breath of Void offers the most blackened sound on the record: blasts and double kicks provide plenty rough and tumble, but then guitars lilt and lap and bass offer the merest hint of a groove. Grinding riffs provide crushing chagrin and it all ends in an apocalyptic quagmire, doomy and hopeless. Exsanguination is the process of draining blood, a notion that is empyrean and intimate in this track: ‘I saw all colour bleached from the sky’; ‘I saw my own death staring back at me.’ It starts out moody and desolate but builds to jaw-clenching intensity. Rasping vocals snip and snipe, harmonies ruminate and searing tremolos scale shattering blasts in a complex web of introspection. It ends in a gothic haze of piano, bleak and triumphant. Final track Rendered in Onyx is languorous without being anti-climactic. Simple chord structures jangle and chug before blasting meteor showers. It concludes with a bass melody that writhes and dies beneath an asterism of harmonics.

The Dead Light is cold and beautiful: a thoughtful, subtle record that trickles more than it pours. Grandiose but not pretentious; hypnotic but never tedious; angry but introvert; bleak but not nihilistic. It has all the varied brilliance of 2017’s Winter but feels more crafted and restrained. It still requires a degree of patience but immersing yourself in the ‘feeble cries’ of this shimmering voidscape isn’t the worst way to pass time in the lockdown.

Turn off the newsfeed, put on the headphones and look to the stars.