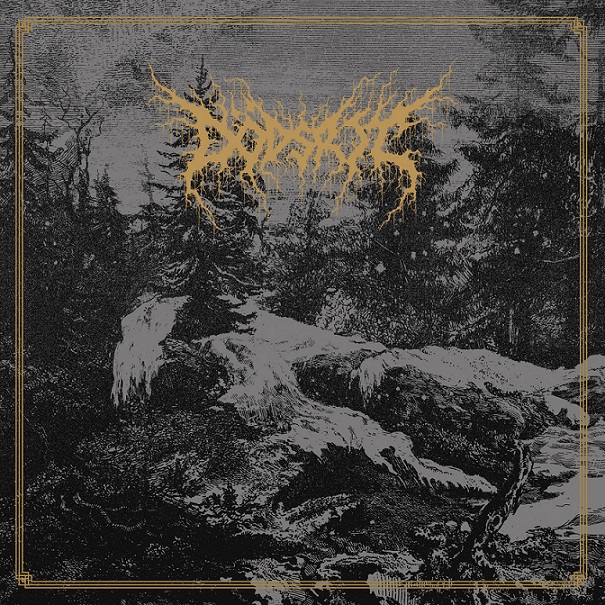 I first came across Dödsrit while discussing with an old Crustie friend of mine at a gig in Paris. “You should like those Swedes,” he said to me “They sound a bit like a Crust version of Wolves In The Throne Room and Mgła” Well, why not? While the US band hasn’t raised any interest on my part over the last decade, I’m still willing to give a try to any band mixing atmospheric Black Metal with some dirty Crust. 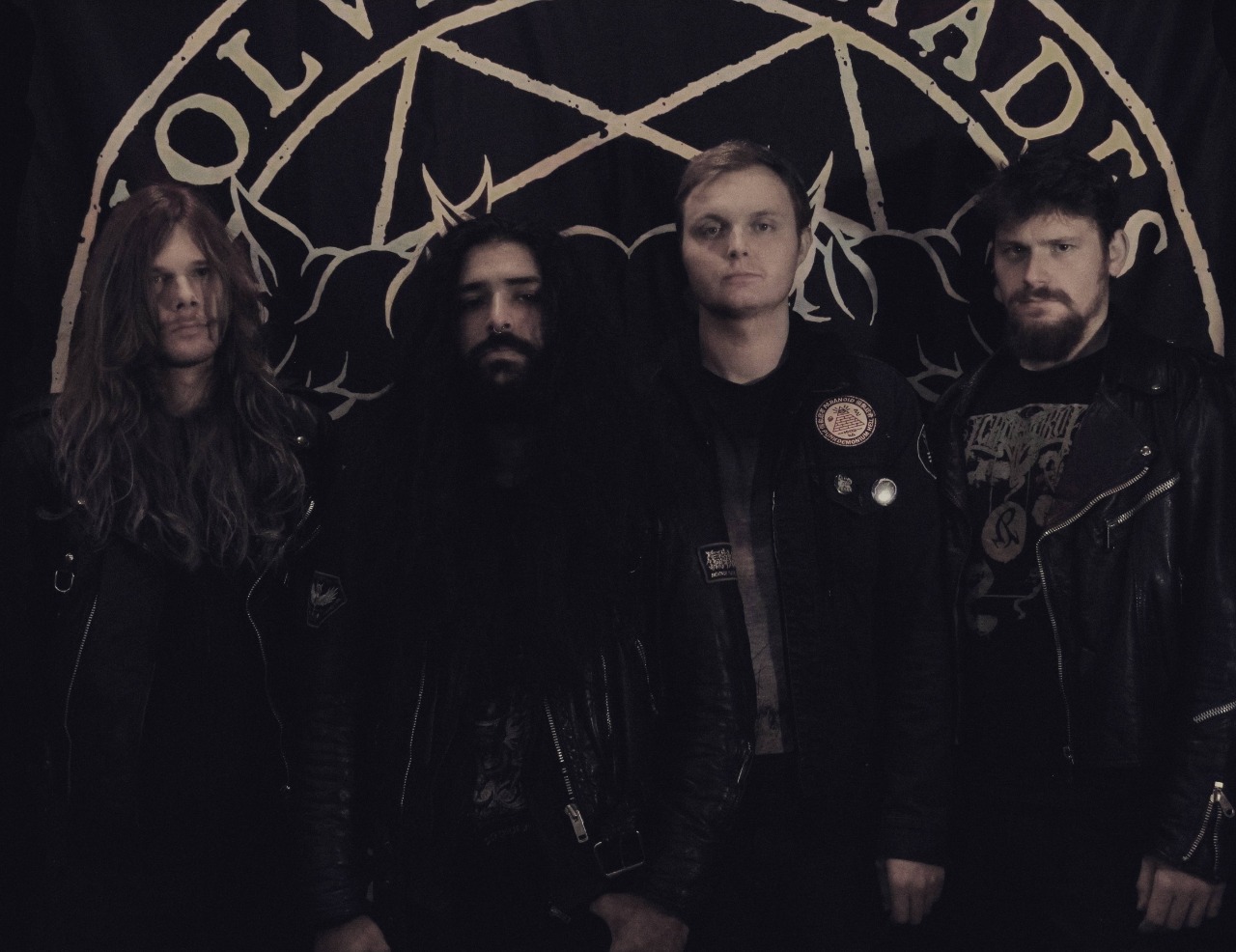 The opening riff of “The Third Door” is one massive statement, both in terms of atmosphere and end epicness. It came right out of the late 90’s melodic craziness (it reminds me a bit of the more melodic parts in Unanimated or Thy Primordial), and induce immediately a sense of nocturnal loneliness. Considering that the song is 11 minutes long, that was really a way to hook me… But it didn’t last that long. Because around the 4 minutes mark, the band started to slow down and turn the song into a more Post-Black style. Which isn’t something I dislike, but I think that this  sub-style has been now overdone to death and that it need to grow up into something else. “The Third Door” is a good song, but frankly lacks violence. The harsh vocals are quite good, and the atmosphere is well conceived, but it still misses what I consider a valuable element in this genre: coldness. And really, it’s also a shame to have done a single track with this one because it is very clearly divided into 3 distinct parts (the third one starts around the 6:34 minutes mark), and each of them would have made for a great song all in itself. The last part is the less Black Metal of the lot, instead a pure Post Metal track in the vein of Cult Of Luna both in mood, riffs and vocals. In a strange case, this is also the most interesting and better-done part (with the opening riff) which had me thinking that the band should simply drop any pretense of playing Black Metal and directly go for the Post Metal style.

What bothers me is that, so far, I haven’t heard any Crust parts.

“Shallow Graves” follows next, once again starting with a very strong opening riff that evokes images of mountains under the moon, of nocturnal forests shrouded in snow and silence… And for once, it delivers on its premises. It is a VERY melodic track that sounds like Dissection being fronted by a vocalist that sounds like a mix between Varg Vikernes and Klas Rydberg. This is a simple track, with nothing that hasn’t been heard before, but it is very well executed with a lot of Heavy Metal elements (mostly in the guitar parts).

The eponymous track “Mortal Coil” is the more Black Metal of the whole album and the one that sounds the more like Mgla. Once again, the elements are still there except that it never once sounds hateful or cold. One could say that it is a watered version of the music played by the Polish band, with some outside elements popping up here and there (once again, Heavy Metal solos) and this is where I think the problem lies. Dödsrit is a competent band, but it is a completely safe one. You couldn’t scare even your little sister with a single riff out of this record. Considering that the shortest song is around 8 minutes long, I see this as a problem.

This is further cemented by the fourth, and last track here: “Apathetic Tongues”. Again, a track that checks every case on the “how to play atmospheric Black Metal” list, save the one about being an expression of hatred or melancholy. And to drive the nail further, it also sounds a lot too similar to the previous three tracks to the point that I had trouble distinguishing it from them. This, in my opinion, marks the limit of what Dödsrit can do: to me, the band sounds like musicians wanting to play Black Metal as a simple musical style and throwing away everything else that extra-musically defines the genre: except no Satanism, no philosophy, and so one… One could say that it is not unlike bands like Deafhaven, except that Dödsrit assumes their music is Black Metal. As a believer in the fact that Black Metal is more than just music, I have trouble identifying myself with bands that say otherwise. I prefer the way Enslaved do it, assuming their origins without never rejecting their past, to bands that start directly by chopping at their roots in order to look less dangerous.

Mortal Coil is clearly a solid, even if without surprises, record. It is also a very safe one, and this will probably be your album of choice if you wish to have non-Metalhead friends discover the genre without being rebutted by its imagery. Also, strictly no Crust in it: that could be a rebutting point to some of you. But as far as Hipster Black Metal goes, this is quite a good album. I am just not the target audience for it, but perhaps you will be.