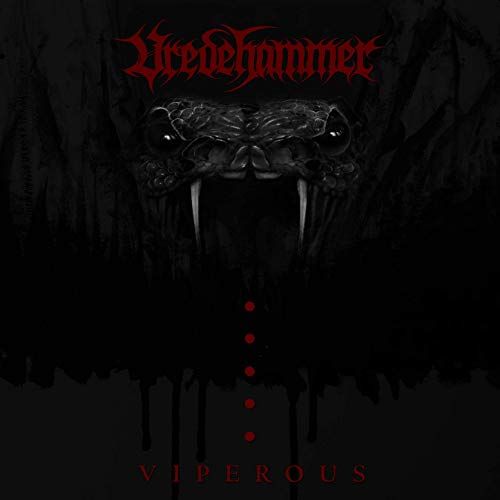 Emerging from the darkest corner of the world, Norway, are Vredehammer that started back in 2009 as a studio project of Per Valla, before converting into a full Black Metal band in 2013. They are known for their mix of Black and Death Metal and managed to make quite a bit of noise with their very strong releases so far.

This time, four years after their last full-length, they return with their 3rd album “Viperous” and ascend to a whole new level of musical brilliance. With their most atmospheric album, they managed to achieve a great balance between electronics and extreme metal elements, allowing the intensity to take over but with a subtle dark melody lingering around. The keyboards are used in a supportive role to increase the impact of the riffs while adding another dimension to their music. They showcase their high compositional skills creating a breathtaking result from start to bottom, revitalizing the Black Metal spirit of the past. 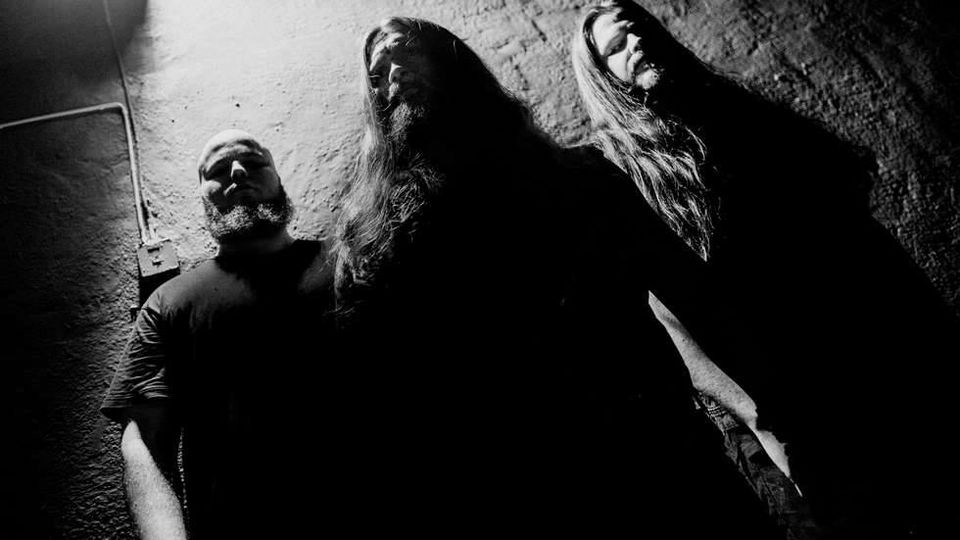 The album starts off with an 80’s feeling keyboard introduction, leaving the listener without knowing what to expect. Then the album opener, “Winds of Dysphoria”, kicks in with tremolo-picked riffs, blazing-fast blast beats and raspy growls that take you by storm. There is a moment of relief where synths take over before hellish roars return to amp the intensity back up again. “Aggressor” is one of the album’s highlights being as ferocious as the name indicates.  A Black Metal attack of furious drumming, sweeping riffs and a mesmerizing chorus with creepy keyboards underlying to elevate the track. “Suffocate All Light” is another example of compositional excellence. It keeps the intensity going while depending a bit more on the keyboards. Towards the middle there is a programmed atmospheric interlude that pulls everything back, creating a void before the track build’s up again.

The self-titled “Viperous” is the fastest track in the album without holding anything back. It contains a multitude of scorching fast riffs, accompanied by a drumming armageddon with a great solo and ripping vocals that are ready to take your head off. “Skinwalker” has a nice transition from synths bursting all over to a thick heavy drum sound, creating an eerie and powerful sound. “In Shadow” is a darker track with Technical Death Metal riffs drenched in melancholy. “Wounds” follows up in an attacking attitude with battering drum annihilation. It contains thrashy riffs and an ecstatic guitar solo. “Any Place but Home” is an abusive track with dark synths eminent on the background. The keyboards interact perfectly with the intense double bass to give it a unique identity. “From a Spark to a Withering Flame” is the album’s closer, that slows things down with a repetitive keyboard melody and some doom elements.

Once again Vredehammer shows that they have matured as a band while evolving and reinventing themselves with the successful installation of keyboards. The production might feel a bit too polished but that is what enables each instrument to stand out. Per Valla’s vocals are very distinct and are the band’s trademark. The only negative thing I could point out is that the last track lacks in intensity and comes in contrast with the whole vibe of the album. Other than that, it is a picture-perfect work from all the aspects and the future is bright for them.