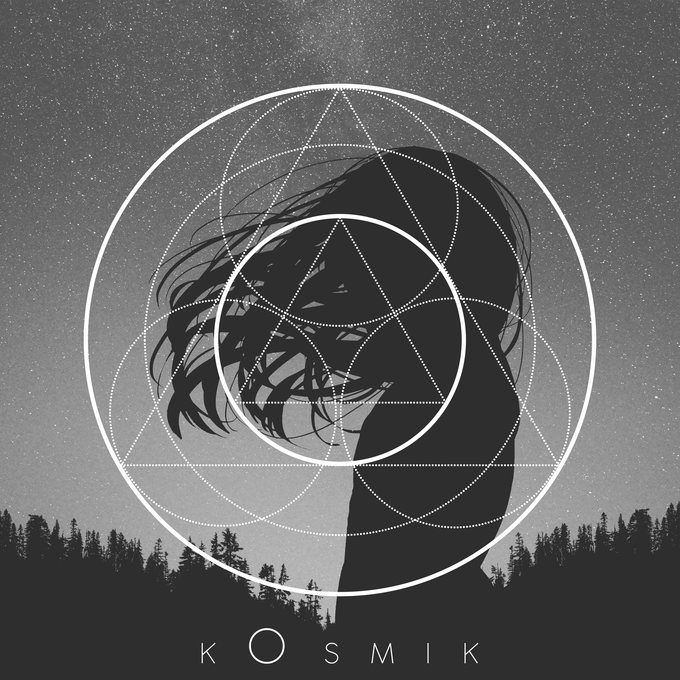 Since the late 00’s, after the birth of the Post Black Metal/Blackgaze subgenre many bands developed and evolved that sound by combining it with other music styles or simply by stripping all of its metal identity. As a result many great albums were created, but on the other hand many bands followed that path just because of the hype that followed the release of albums like ”Les Voyages de l’Âme” and ”Sunbather”. To be honest I think it’s difficult to combine Post Black Metal and Shoegaze,  to stay both on the dark and light. Many bands failed to do this by giving us ”cheesy”, unoriginal rip-offs but ”kOsmik” by Violet Cold is neither ”cheesy” neither a rip-off. It’s a great Atmospheric Post Black Metal/Blackgaze album and probably the band’s best album so far!

Formed in 2013, Violet Cold is a one man project from Baku, Azerbaijan. Emin Guliyev, the man behind the band is quite active! Since 2013 Violet Cold released numerous singles, EP’s and Full – Albums making it hard for many of us to listen properly to all of his work! Keep in mind that not all of his work is close to Post Black Metal. Violet Cold is an experimental project with many elements from various styles and every album differs in style. For example in 2018 he released three instrumental post rock/dreamy ambient/albums (Sommermorgen Pt. I, Pt.II& Pt. III). 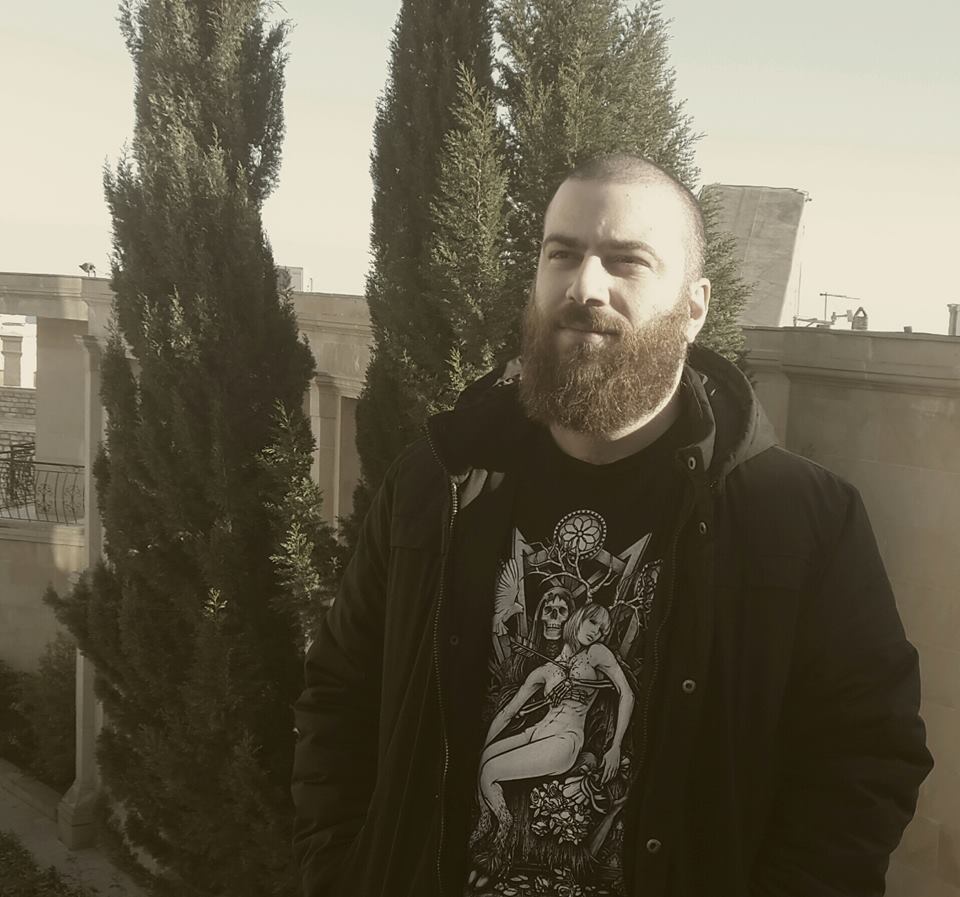 ”kOsmik” is an incredible album serving the Blackgaze genre perfect. The album lasts 36 minutes and every second of it has a purpose. From the intro track ”Contact” to the instrumental outro ”Ai(R)” the music flows pleasantly and after i heard ”kOsmik” 3-4 times i realized that the melodies were stuck in my mind and I felt like I was listening to a concept album.  The catchy ”Black Sun” (maybe the albums best track), the slow and atmospheric ”Space Funeral”, the beautiful ”Ultraviolet” and the self-titled track ”Kosmik” are the albums best moments in an album that has not even one bad moment! Everything is in its right place. Comparing this album to “Anomie” (2017) i have to say that the production is better, the vocals are better, everything is better. Two things that draw my attention in the album is the synths that they contribute in a very good way creating a ”cosmic” vibe and the female vocals (used properly and wise) especially those in ”Black Sun” and the almost poplike catchy vocals on ”KOsmik”. The album’s title defines the feelings that it creates.  It is like a soundtrack for your urban (or space) walks. 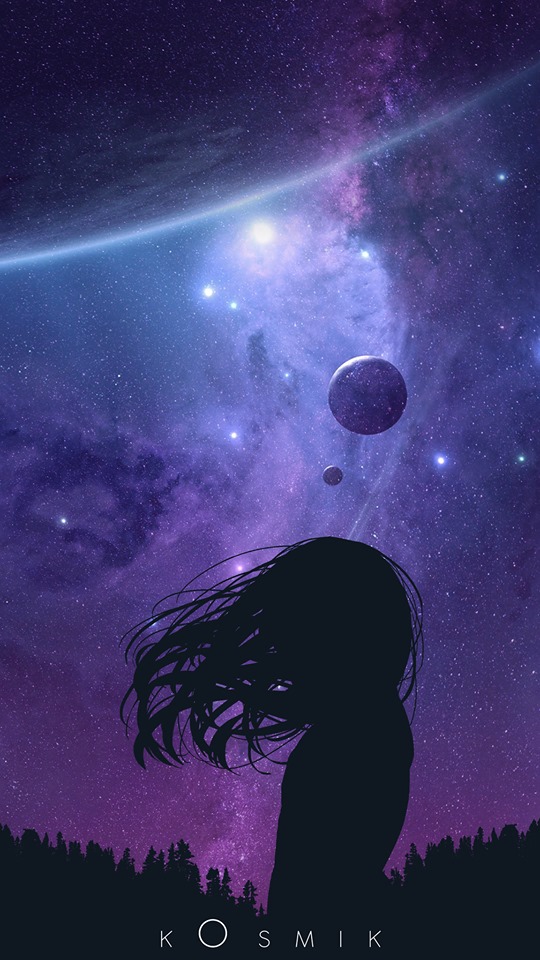 You may think that ”this guy praises this album a lot” but there is a reason i do it. It is not easy to mix metal and shoegaze. Many bands tried it but few of them managed to create original music (Violet Cold created really good music in this album). Even bands that created the genre like Alcest walked out of the path by releasing ”Shelter”, an album stripped from its metal roots (nothing bad with this) and the result was a good indie/shoegaze album but without the magic of the previous albums. For that reason ”kOsmik” deserves to be praised.It has character, it has a spark. So, if you are into Atmospheric Black Metal/Blackgaze check this album and you won’t regret it!

Review: Belzebubs – Pantheon Of The Nightside Gods
Kelly Tee May 19, 2019
This Is Black Metal ©All rights reserved.