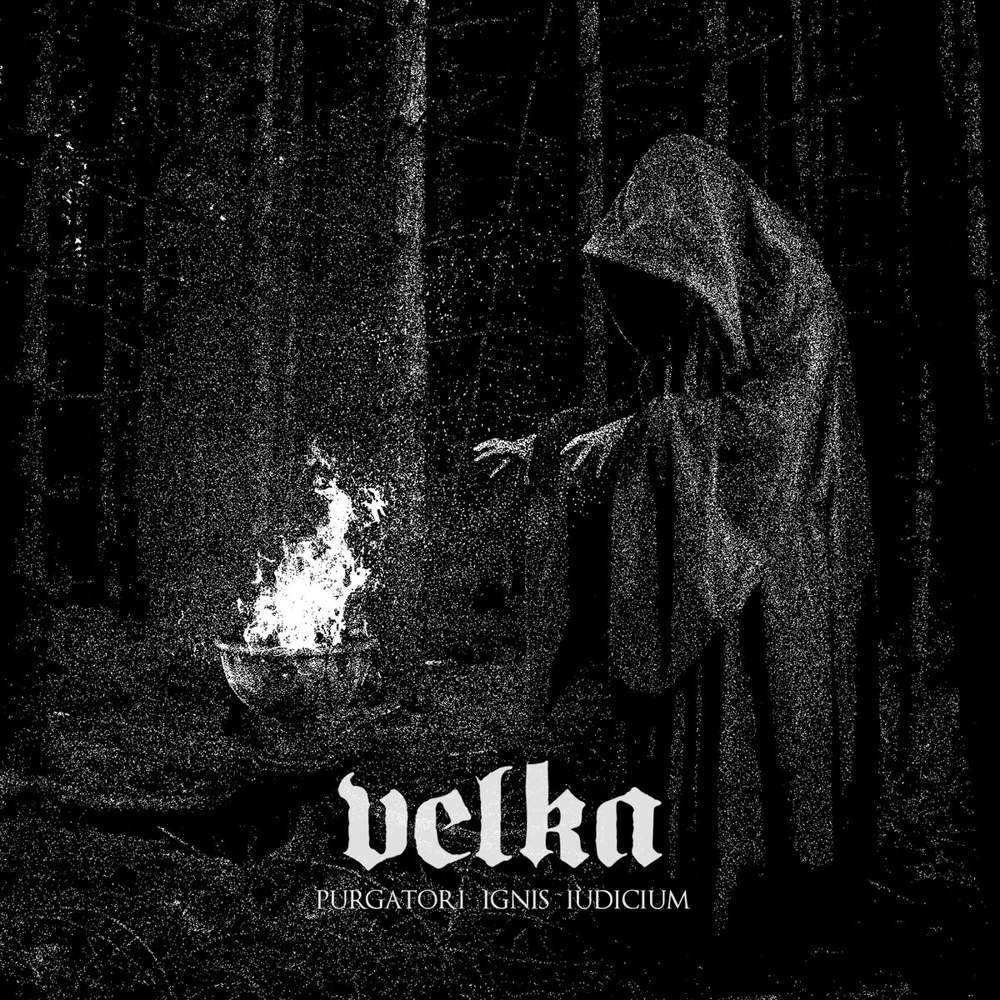 If the fires that rage within one’s consciousness can be extracted and transfigured into sound, I firmly believe that its birth would herald the creation of Velka’s “Purgatori Ignis Iudicium“. For at its epicenter, while the album’s foundational construct is rooted within the soil of Black Metal, the band doesn’t merely craft notes to mimic the genre’s dissonance, but instead, it feels more akin to a conduit, whereby the genre is used as a vessel to express this creative inferno from wherever the ember may reside. In other words, “Purgatori Ignis Iudicium“, as a listening experience bestows a rather ceremonial candor to its melodies, as the sounds expelled can entice the senses and envelope you in its aura, like a nerve that is naked towards stimuli, everything is felt in great magnitude, this is a personal preference in which I thoroughly enjoyed upon the album.

The word visceral, raw is often thrown around to describe the motions that exist within the realms of Black Metal, and while Velka’s structure does drink up upon the well that invigorates it’s being, it is the use of these atmospheric elements that prove to be quite enthralling.

It is like one who describes the breath of wind that takes flight upon a night’s sky, weaving melodies as it drifts into the forest…you can paint a picture with words but it is another to feel its essence, to feel…connected to its presence. “Purgatori Ignis Iudicium“ is a testament as the album fashions both the art and the soul that resides within, and this is born from the crafting of sounds generated from the strings and percussions. 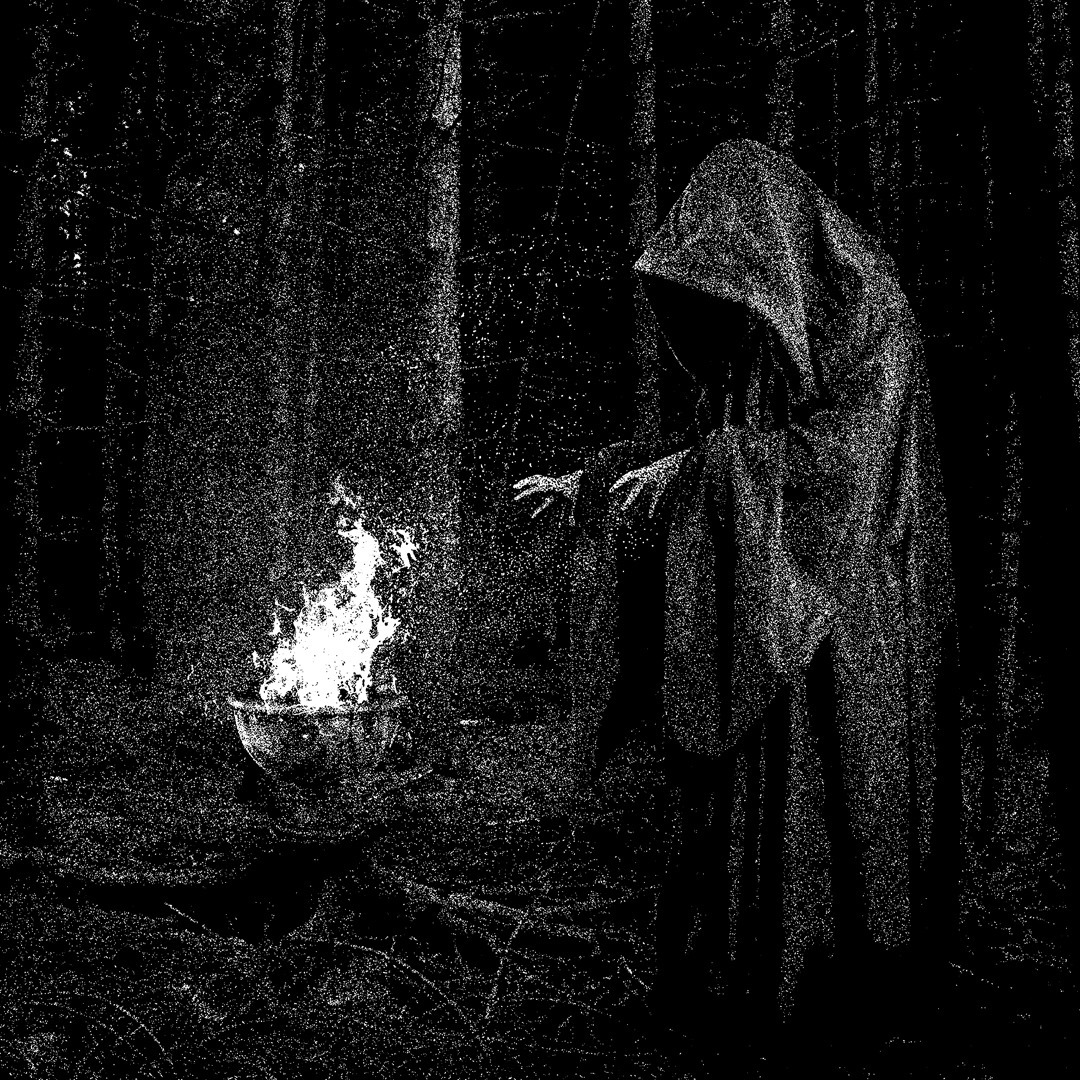 Take for instance, the track, “Lake of Forgetfulness“, the composition of both the guitars and drums and the manner in which they weave into each other, becoming the bones and sinew of this creation is what renders the atmospheric elements that are erected, for even though the technicality exists in the playing, where the rhythmic tempo varies in terms of speed and intensity, these two variables are naught in the grand scheme of the album, for instead, it arrives more as a means to build the world in which the listener is cocooned in, the very brick and mortar.  As absurd as it may sound, the production utilized, in my opinion, lends a sort of tangibility to the “Purgatori Ignis Iudicium“, the song, “Freezing Hell Isolation“, is just an instance where the production carves depth into the sounds that are churned out, for it is like one who traces their hands along a sculpture to feel the contours, the cracks the residue of dust, there lies a certain…intimacy forged with the symbiosis of both the musical components and production.

The vocals to me remain my personal favourite element upon the release as it represents the pulse of the album, the very energy that grants life to this being imbuing an impious spirit onto it, for the words that are spewed feel not hollow or superfluous, but evoke a sense of malaise. “Eternal Hell Awaits” attests to this as the register used throughout feels as though the words are dried out, withered, and i mean this not as negative, quite the contrary, it allows the album to speak in an uninhibited tongue, a tongue that where speech is transmuted into that of thorns, the very substance that accentuates all the elements revolving around its aura.

Being a debut album, “Purgatori Ignis Iudicium“ manages to form a rather herculean foundation, for Velka to build its obelisk, with fear quelled that it may topple, for while the album may not exactly be groundbreaking, it’s ritualistic experience represents the zenith which should be the main takeaway, the power to create such art in a minimalistic fashion, without having any unnecessary adornments to dilute its soul. What is meant is that the album can be thought of as a carving turned to sound from the flesh belonging to the void.