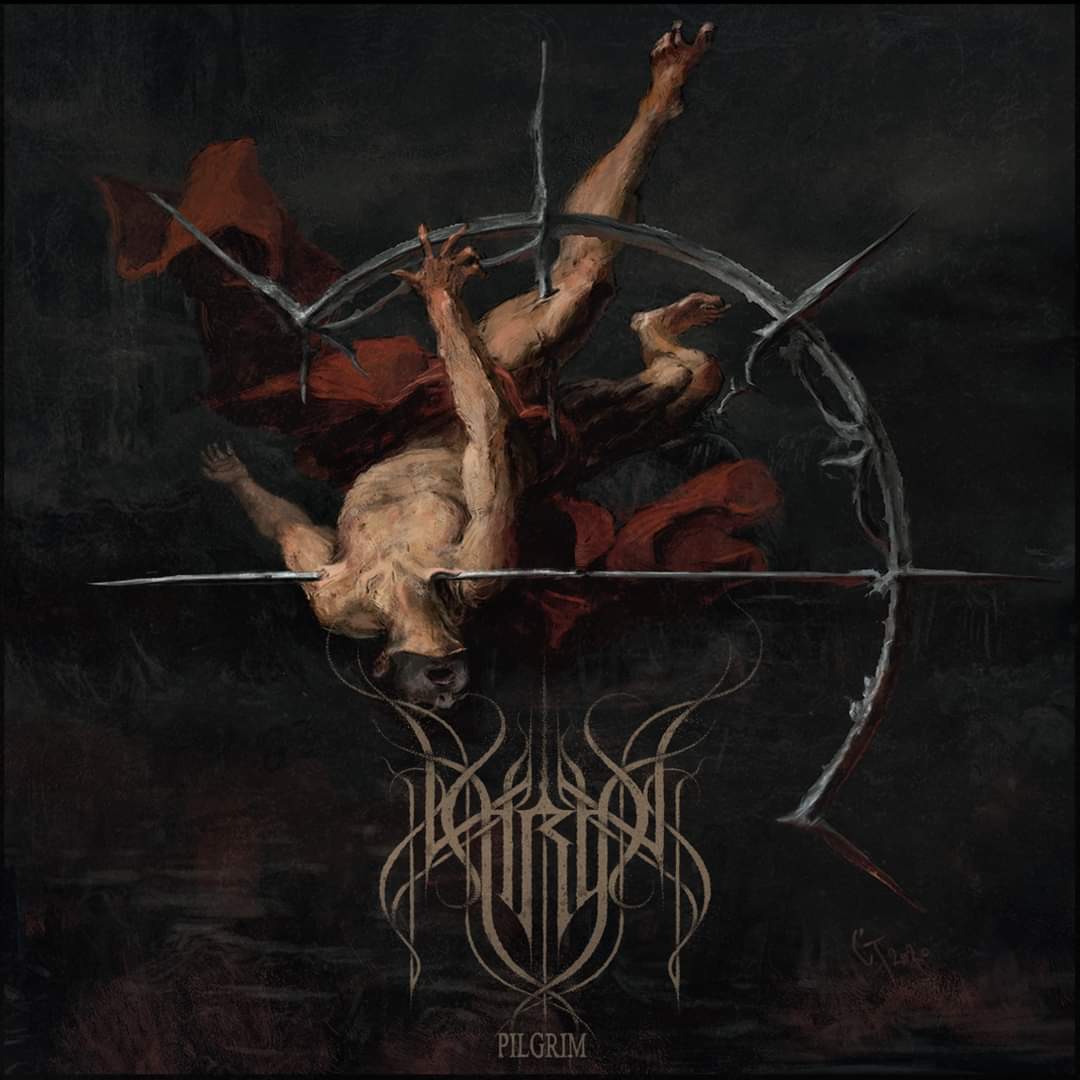 Aleister Crowley once said that magick is the science and art of causing change to occur in conformity with will. A mind may be able to perceive that message in many ways, analyze its words to decipher the meaning hidden within the very speech, but I firmly believe that at its core philosophy, that art sculpted from the crudest and rawest emotions may beckon a sort of mysticism towards its creation. Like a being who may possess alchemic properties to transfigure sand into gold, such as the same where music and art is concerned, as you are now witnessing one’s thought take shape, the very imagination unfolding to birth a topography of sound that the listener may now dwell within its essence.

As pretentious as my statement my sound, to me as a listener, this is one of the most important aspects I seek within the realm of music, especially where Black Metal is concerned, the ability to take those few minutes and create an atmosphere for the senses to wonder, to be emerged in every note. “Pilgrim” is an album by Thron which bestows this same immersive experience that enthralls the mind as the musical composition weaves an intimate ambience that almost feels tangible at times. 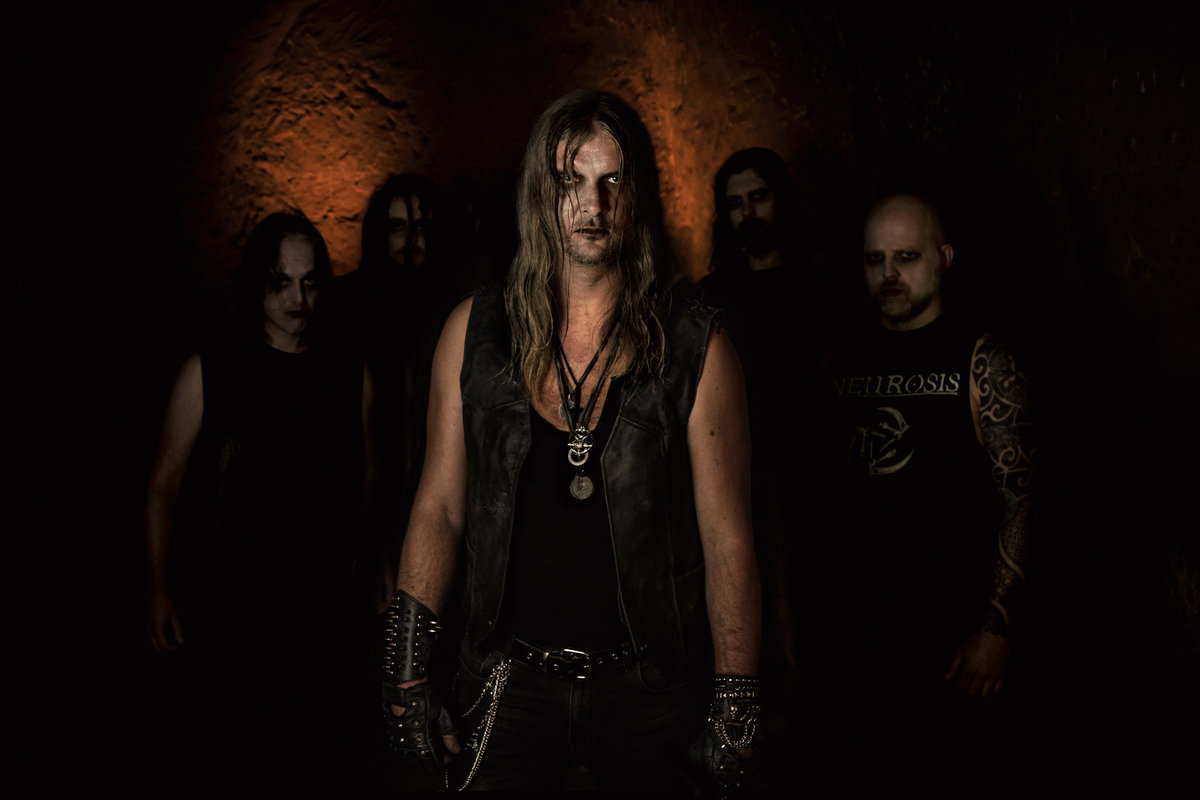 One of the most meritorious factors that are fostered in “Pilgrim” is found within its prowess to make the ambience generated by the instrumental composition feel like a conversation amongst the harsh elements. What is meant is the manner in which the drums and strings flow together, they do so not with the intent to erect a morbid façade, but instead, the energy that is expelled feels as though an otherworldly entity is being channeled forth in these melodious rhythms. “To Dusk” is a track that follows this meandering pattern where the percussions and strings construct a spiraling architecture, but its candor in the way these melodies are implemented never arrive as empty with the purpose to fill the gaps within the song structure, but rather it is like the straw that binds the mud together forming the bricks of this visceral atmosphere. However, it is the voice that resonates upon “Pilgrimage” which grants the album an occult-like feeling, for if the instrumentation were the pillars upon which the citadel was built, the vocals would be the spirit that dwells inside the walls, sputtering its archaic words. Fused with the musical output, the vocal feels rather dominant in its presence as the instruments flow and bend towards its will, and this symbiosis to me is another positive by which the album achieves.

Thron manages to fashion a gem from that of the most primordial sound, for at times it evokes the feeling as though you are witnessing a world being decimated and reshaped before your very eyes. The aura that is expelled from the musical composition is in my opinion the very sinew that binds these sorcery-like elements together and it is because of the energy that is channeled forth and released via this album, is why I would recommend this to anyone who wishes to embark upon intimate yet potent musical experience.