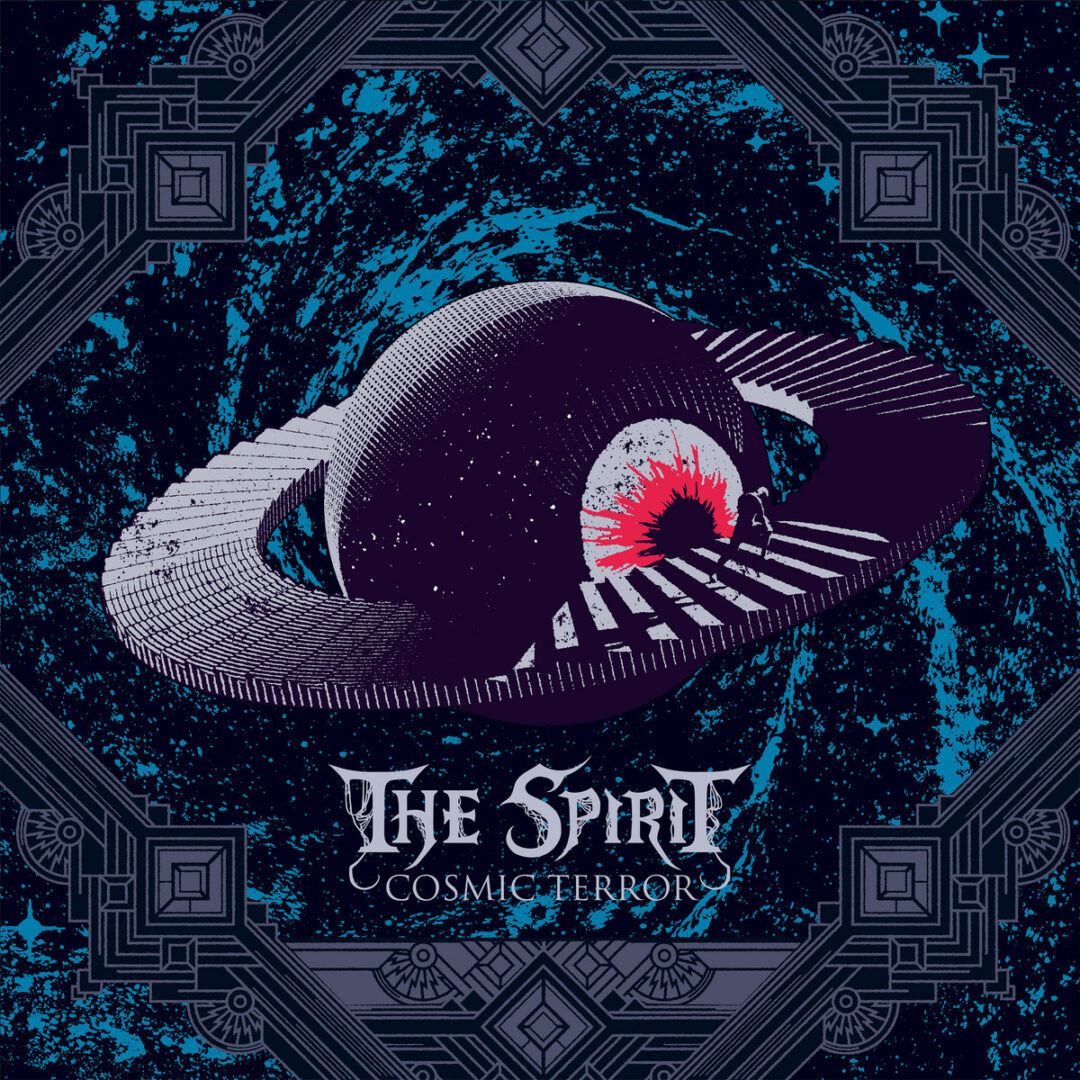 Stemming out of Germany we have a band called The Spirit that was created back in 2015. The Black Metal trio caught some attention with their debut album, “Sounds from the Vortex”, in 2017 through their great mix of Black and Death Metal, being very reminiscent of Dissection.

This time they return with their latest masterpiece, “Cosmic Terror”, to shake the waters of the Black Metal scene and take everything a step further. Through this album they show growth and maturity as a band, while creating their own identity. They managed to harness their musical talent through professionalism and let the music speak for themselves. Freezing riffs, chilling melodies and melancholy are the main characteristics of the album, with the drums enabling everything to flow organically. Plenty of melodic hooks are blend very well with scorching tremolo-picked riffs and some progressive touches into a modern style of Scandinavian Black Metal. 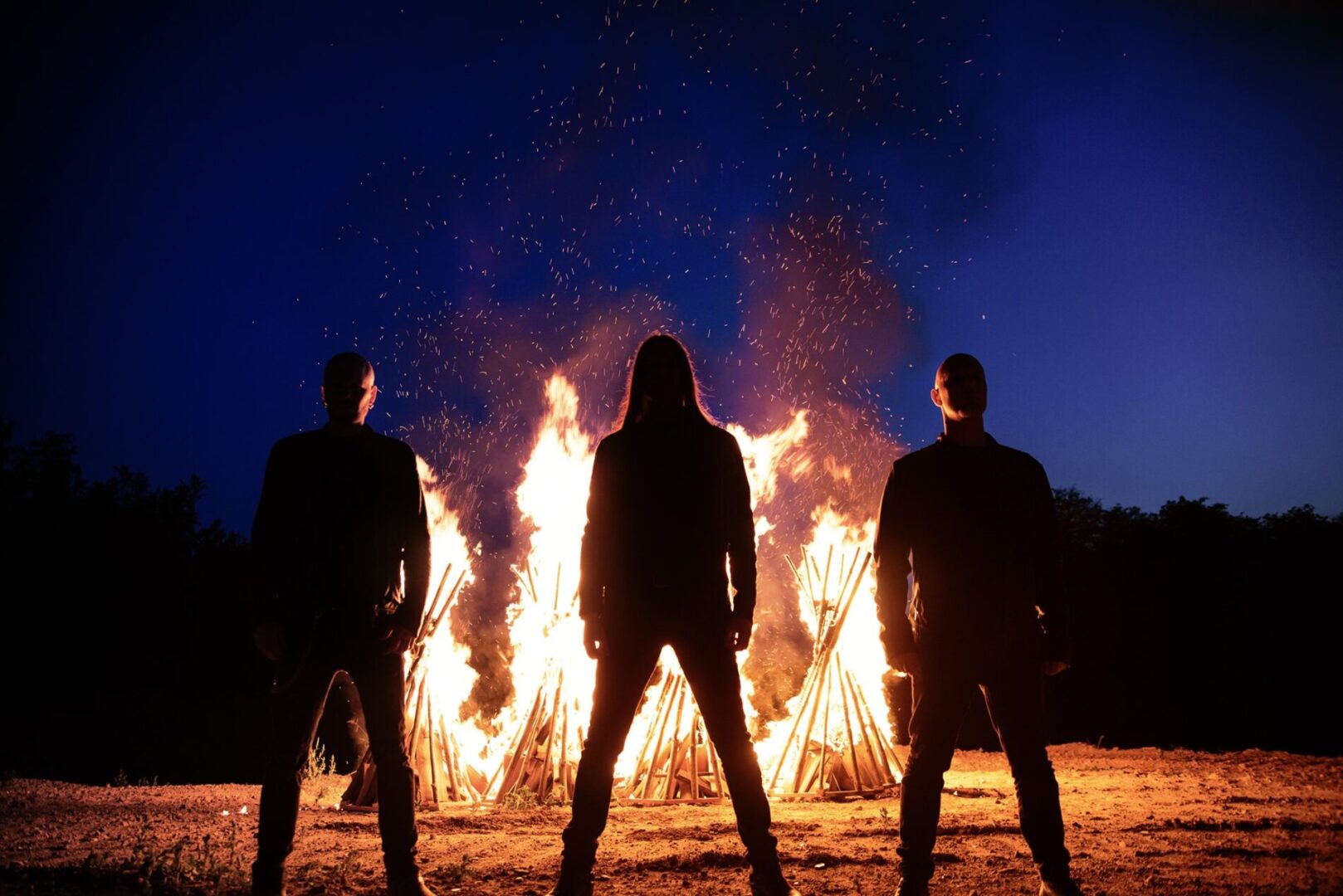 The opening track, “Serpent as Time Reveals”, storms in with aggressive rhythms and cold melodies, built from great lead parts that show the band’s maturity, and a nice guitar solo near the end. Coming up next, “Strive for Salvation”, is a high-quality song, very well balanced between vast melodies and exceptional drumming, to create an alienating atmosphere.“Repugnant Human Scum” contains slower riffs than the previous songs and tempo changes. The guitars create spine-tingling melodies that work in great unison with the drums, while the vocals are nothing sort of amazing. Classic Scandinavian Black Metal at its finest but with a fresh aura.

“The Path of Solitude” is without a doubt the album’s standout. Stripped out of Death Metal elements its very melodic with a groovy attitude. Melodies transform into furious onslaughts, while it also contains an intricate instrumental bridge that gravitates everything together and showcases the compositional talent within the band.“Pillars of Doom” combines high-intensity tremolo-picked riffs with dense melodic parts. The vocals are vicious and sharp while the cosmic lyrics highlight the theme of the album. Following the same example, “The Wide Emptiness”, enhances the feeling of an obsolete void surrounding you. Filled with misery, this time they achieve their purpose with the use of canny guitar solos. The album titled “Cosmic Terror” offers an instrumental conclusion of interchanging speeds and paces.

The Germans managed to present us with a flawless and captivating album that sticks to the listener’s mind. They used a high standard production as you can hear everything clearly and understand what’s going on. The cover art fits the theme of the album representing an eye-like planet hidden in the depths of space. Lyrically the album consists of misanthropic, antisocial and cosmic patterns. They can show their quality both through Black Metal melody and death metal ferocity, while balancing perfectly all the various tempos resulting in captivating moments.

The Spirit make great use of their Dissection influences, keeping the legacy of Jon Nödtveidtbreathing, but also creating a result that bares their distinct mark. Undoubtedly, they have a bright future ahead of them and I hope to have the opportunity to see them live as soon as possible.