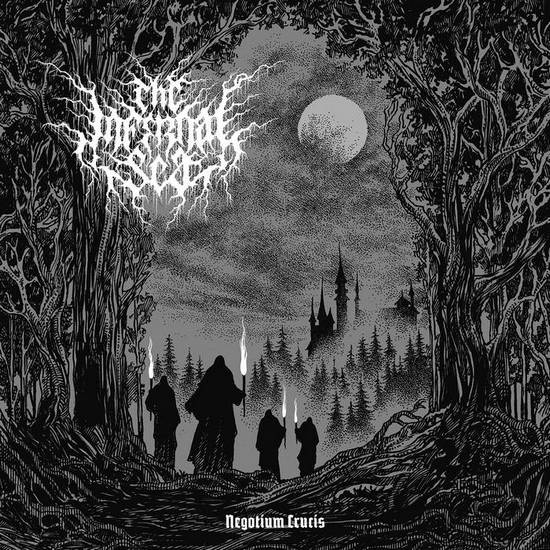 The Infernal Sea have unleashed another tsunami of sorcery with their bleak, plague-ridden tones exploring the Black Death and the horrors associated with the latest album Negotium Crucis.

Right from the outset, the urgent savage nature is apparent “Destruction of Shrum” takes no prisoners which crashes into the truly diabolical “Befallen Order” which is Black ‘n’ Roll personified. 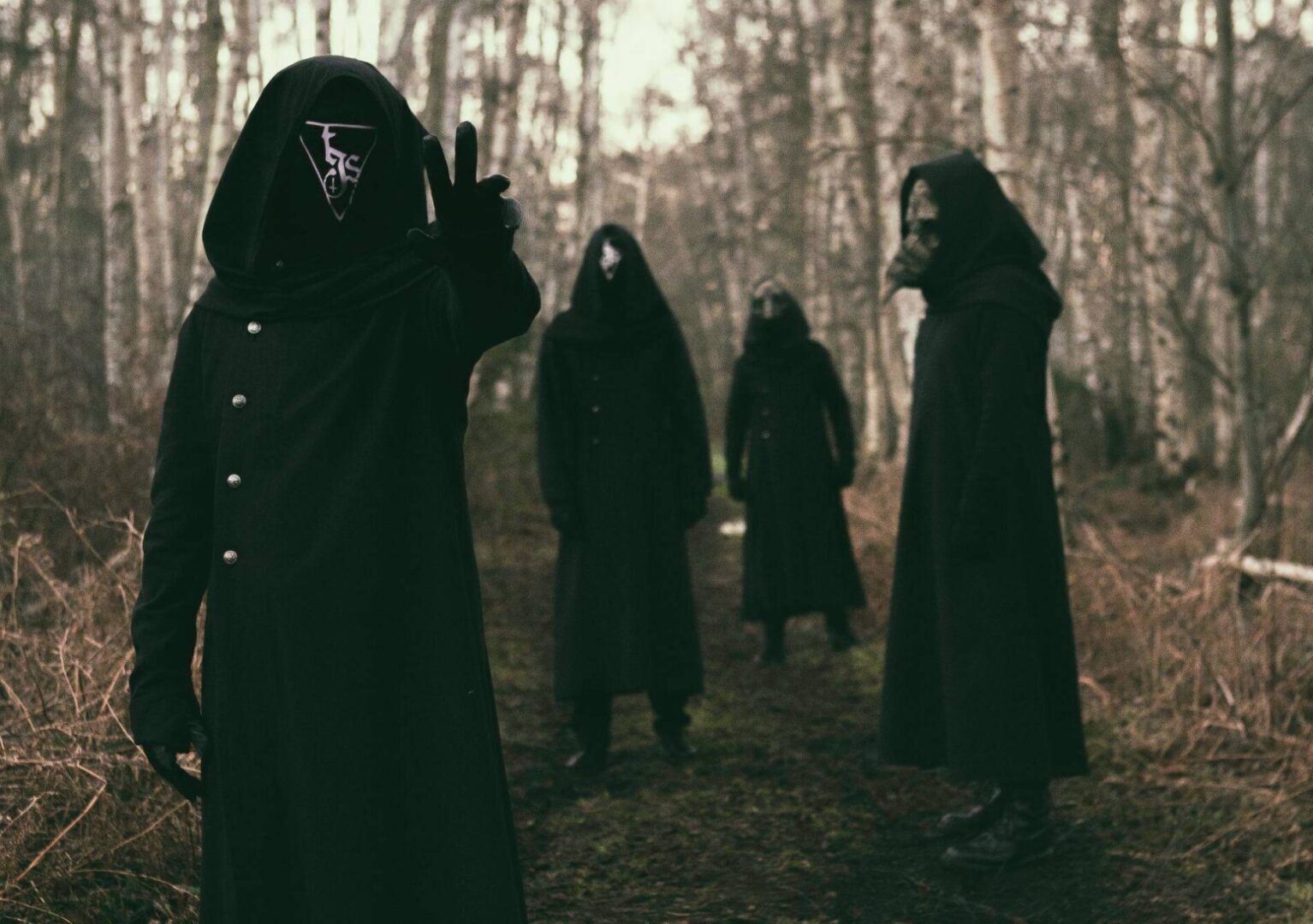 A sweeping, desolate feeling brews inside for the cold “God Wills It” which I’ve also found is a fantastic deterrent if and when the local Mormons come knocking, the latter part may just be a bonus but for me this to be my personal highlight of the album, although as soon as the guitar tones and relentless drumming on “Field of the Burned” came on I did almost briefly consider my original choice but it’s a great follow up track.

“Devoid of Fear” evaporates into the title track “Negotium Crucis” before the band embark on their bleak “Unholy Crusade” I particularly enjoyed the ominous, harrowing feeling this track, in particular, gave me and personally I felt this told the story of the album perfectly.

The four horsemen of the apocalypse ride in for the furious “Rex Mundi” before the final track “Into the Unknown” encases the listener, gently whispers and gently reminds them of the beautifully bleak and brutal composition they have been witness to.

Review: Black Funeral – Scourge of Lamashtu
SadoMaster Rattenkonig May 18, 2021
This Is Black Metal ©All rights reserved.