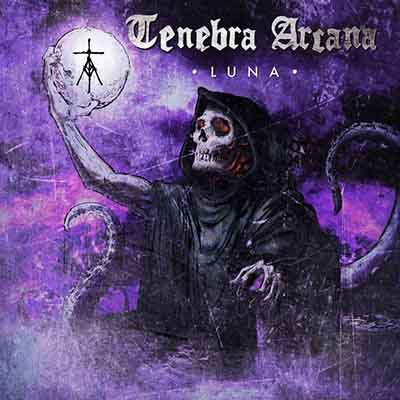 Tenebra Arcana are newcomers from Italy and Luna is their debut EP. Judging from the cover, I expected to hear stellar/space Black Metal, in the vein of Midnight Odyssey or Mesarthim. Instead of it, I faced melodic, keyboard driven Black Metal. 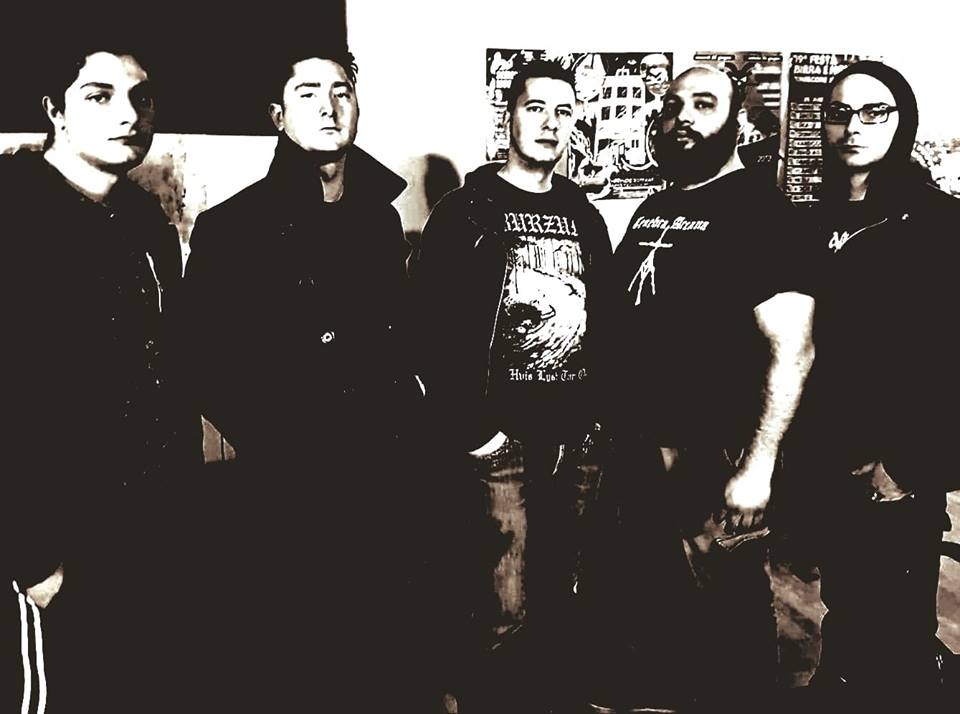 I must say that they confused me a bit with their intentions. I mean that the use of keyboards has a more “classical music” approach, comparing it to the modern Symphonic Black Metal scene, who has buried the guitar riffs over the symphonic parts, like Dimmu Borgir and Septic Flesh, a genre I totally despise! They try to create some interesting riffing, for example in Tenebra Arcana song the opening riffs reminds Summoning’s  Marching Homewards, while the next riff have certainly influences from Varathron/Rotting Christ. The disadvantage is that keyboards are playing an important role to their music, more than should be, as a result riffs are sometimes too generic and mediocre.

I think that if they’ll concentrate on writing more interesting riffs, the combination of good riffing and the use of keyboards will lead to a better result. As for the production, it’s really good, with the clarity and strength that should an album have.