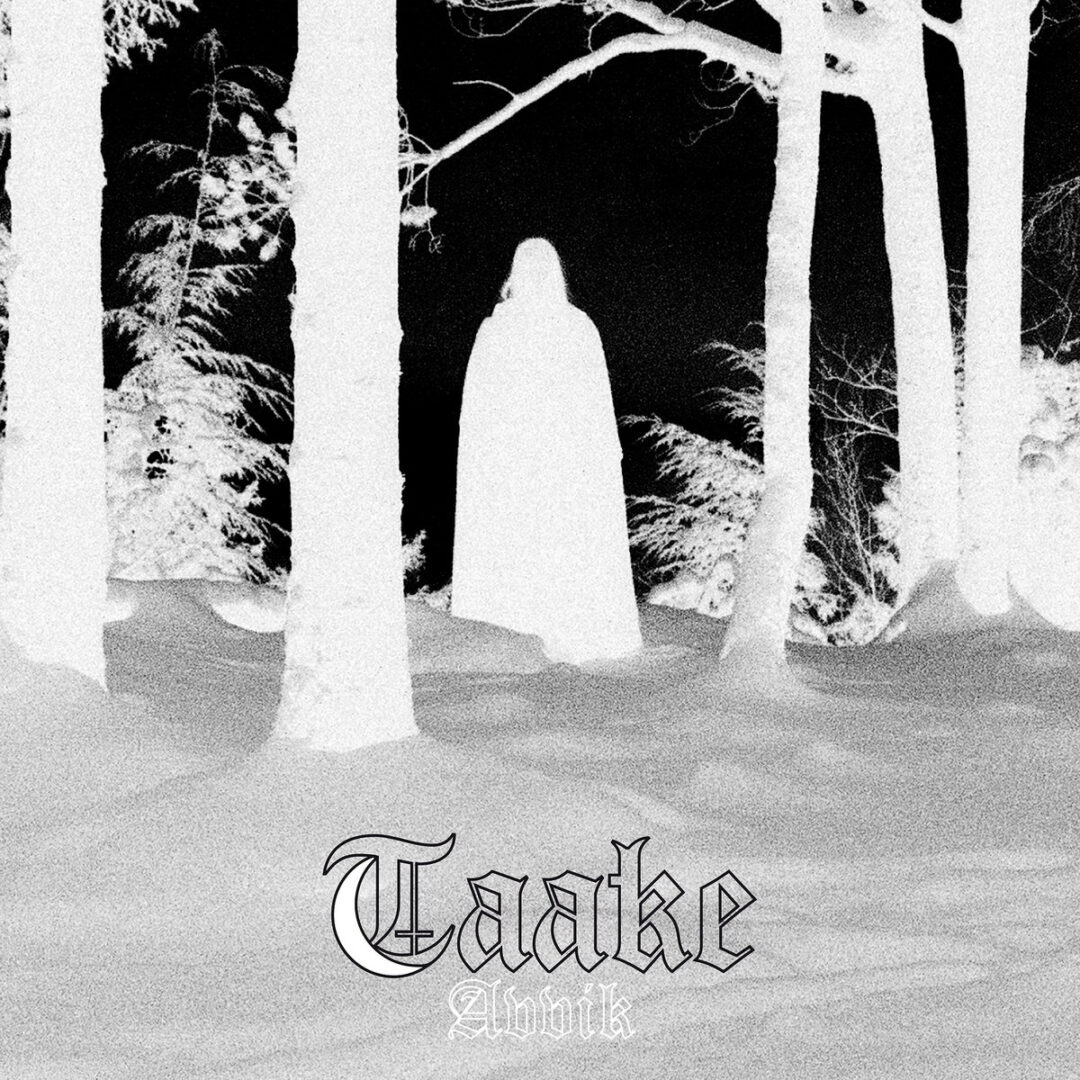 “Avvik” is a compilation of 3 Taake splits on CD, originally released on vinyl records. This time, fans who prefer CD music can lay their hands on this large chunk of new music from the reliable Høest.

I will not hide that in my opinion Taake is one of the best black metal bands on the music scene today. Each of their albums at the turn of over 20 years was something amazing, often innovative, but still deeply rooted in the spirit of black metal of the 90s. The last album of the group, released in 2017 – “Kong Vinter” was great, but it did not save her from a few critical opinions. It was caused by the intensification of instrumental inserts. After three years, in 2020, when the pandemic had been going on for a good few months, Taake launched a split with Whoredom Rife titled “The Pact.” In its history, it has recorded many splits, for example the cult split with Amok or Vidsyn in some circles. Choosing Whoredom Rife as a split partner was brilliant – the mix of creativity from these bands resulted in one of the best splits I’ve ever listened to. Taake’s contribution consists of two songs: the original single “Ubesiret” and a cover of the Sisters of Mercy band – “Heartland”. “Ubesiret” continues the trend of “Kong Vinter”, a brilliant, catchy track. Høest knows how to record good original covers, so it’s not surprising that “Heartland” keeps it up to date with other covers. It is true that this is not the level of “I am the Black Wizzard” featuring Attila Csihar or “A Lost Forgotten Sad Spirit” by Varg Vikernes, these covers remain my favorite Taake interpretations to this day.

The second split, called “Jaertegn”, is recorded with Deathcult. I approached him with a little caution as both groups share a very important member of the team – Høest. I had some concerns as to whether the Deathcult songs would be similar to those of Taake or vice versa. As it turned out – unfounded. The original “Slagmark” is a very visible return to the band’s roots, i.e. strong, uncompromising playing, which, despite the passage of time, has not grown old at all. The vocals are dripping with venom and aggression, not giving way to guitars and drums. Just like on “Pakt”, on “Jaertegn” there was a cover – “Ravnajuv” Darkthrone.

The third and last split included in the Avvik compilation is “Henholdsvis” made with Hellheim. This time, Taake recorded two original songs, so the permanent cover element was omitted. “Brotne Bein og Mannefall” and “Ein Baat and Foss” are songs that could as well be on the cult album “Noregs Vaapen” and no one would even question whether they were recorded for this album or not. Anyone who is at least a bit familiar with Taake’s discography knows that this is one of the best compliments one can get to these tracks.

The “Avvik” compilation consists of all the above-mentioned splits and the acoustic version of “Nattestid Ser Porten Vid I”, which is a nice diversion to the entire album. Another difference between “Avvik” and splits in the form of vinyl records is that the cover of “Heartland” on the CD compilation has a pre-loaded saxophone track, which makes the track sound even better than the original.

Each new music from Taake is something I’m waiting for with a lot of excitement. The latest splits made me wait for the next, full-fledged album from Høest. I hope that the team will focus on releasing the successor to “Kong Vinter”, and the next splits will appear in a few years.