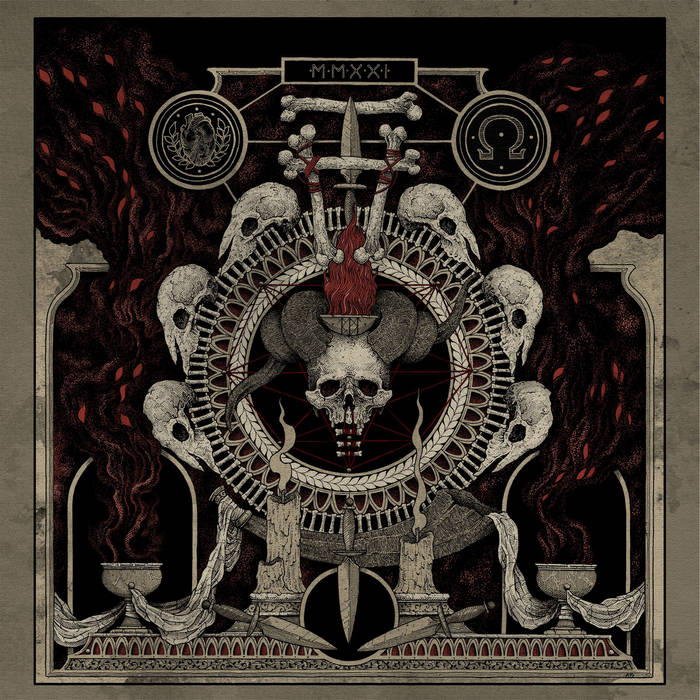 Svartulven – Ruins of Desolation, Transcendence for the Other Side

To create a web of intricate melodies woven naught from a spirit that seeks to speak of the void but rather from hands to fashion a macabre aura is equivalent to the fingers that snuff the flickering flame of a candle, for even though the room in which you dwell bears no glimmer of light, the absence of its presence did not arrive naturally. In other words, it is the hymns that sing praises and worship that which the eyes cannot fathom nor a mind to comprehend, it is the tune that is birthed from these reveries that spring forth the obsidian lake, as natural as the ichor that flows from opened veins. For if the very hymns that devour the light, the very essence that gives, if that aphotic moment could be channeled into a singular entity, it would be Svartulven’s debut, “Ruins of Desolation, Transcendence for the Other Side”

The album manages to conjure an esoteric yet orphic atmosphere with its precession of sounds, rather than invoking a consonance of incantations with the aim of erecting a phthartic facade. For the album feels concentrated in the spirit which it summons, its musical elements give naught the illusion of musicians trying to be complex, but instead, it fosters the setting of a cabalistic ritual being executed under the pale orb enshrouded by the ink of night.

What is admired in this release is the energy discharged from the two main components imbued upon the album, that being the musical elements and the vocals, for they do not flow along the same course, meaning their patterns do not meander into one another where their shapes intertwine into one cohesive body. To you the reader, this may seem like a negative, quite the contrary for it is this very juxtaposition between these two spirits that fashions the jewel of this album. The vox veils itself in a more dominant role, where it is like a cimmerian figure draped in sable cloths who sits upon a throne, for the words that are spewed from his mouth becomes the very melodies that slither throughout the album. 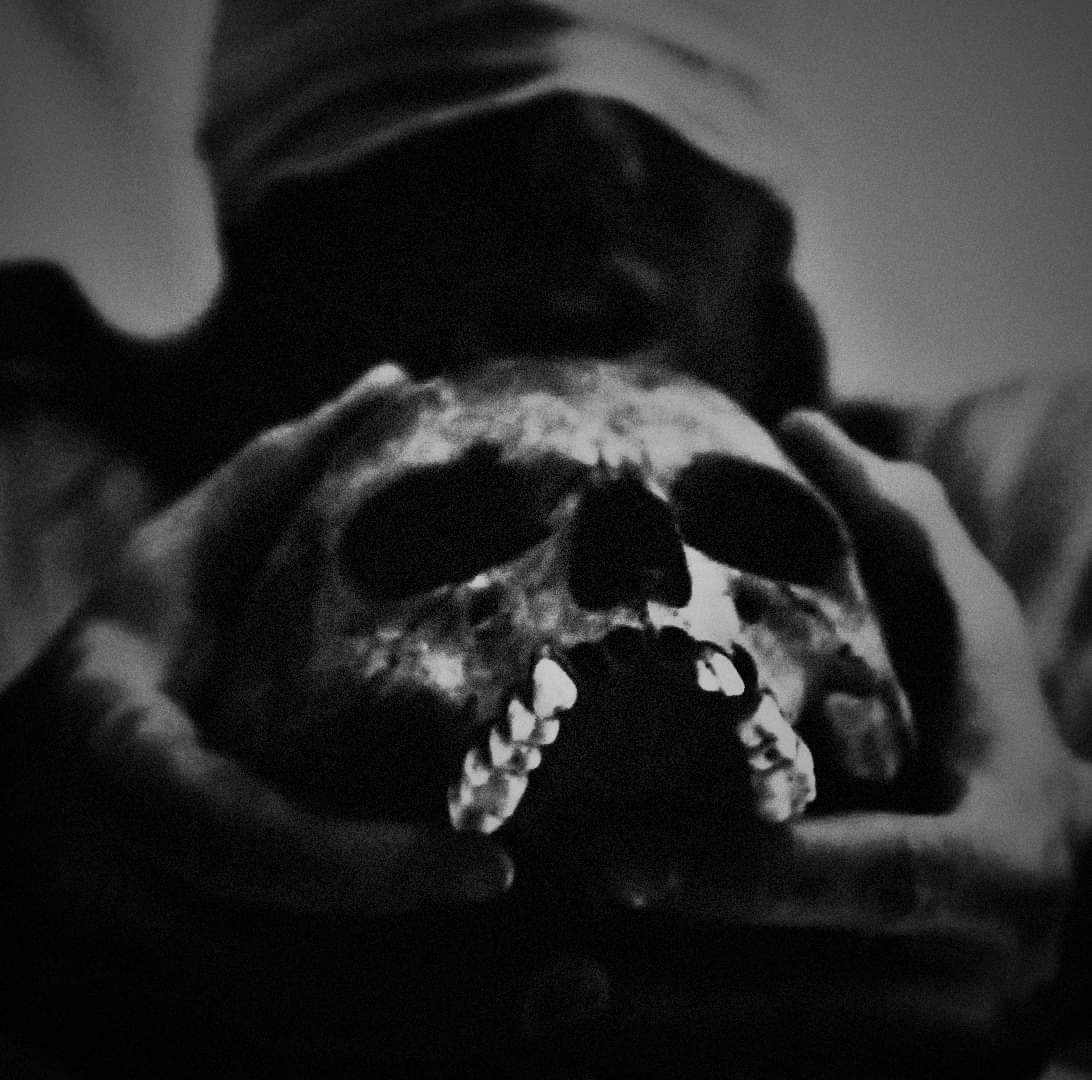 Songs such “Witness of Fire Beyond” and “The Parable of Abel” showcase the vocals in a slow yet creeping manner, where every word uttered bares a weight of calamity to it, where no breath of air is wasted as each verse is recited from a tongue tinged in malice. To me, this is the aspect that manifests the foundation for the album’s altar to be constructed upon, as the voice creates the very force that can deconsecrate the most sacred of citadels yet at the same time crumble towering walls with its malefic breath. The vocals, even though utilizing a harsh register, the delivery in its enunciation exudes a serpentine demeanor, as the verses that are sputtered shift into different depths like layers of a ceremonial incantation, where each mantra that is spoken forth evokes waves of unearthly energy.

If the vocals were the candle vapor that curled from blackened lips uttering profound parables, the instrumental facets would be the flames that heed the verbal call, the flames that contort to the wills of the tongue that commands forth the fires to take form as one speaks. Tracks such “Svartulven in Twilight” and “Feast for the Black Earth” dispel a myriad of patterns that undulate and coils, for its motions can be likened to that of the great Leviathan that lurks beneath the sea, where its sheer gargantuan size is felt with every motion so too does the strings and percussions radiate in its playing.

What is appreciated in the output of the musical elements is that the tempo nor the intricacies of the playing matters, sure, from a quality standpoint, the virtuosity displayed is quite admirable in terms of the transitions and the symbiotic unification between the drums and guitars. However, the charm arrives naught from the technical prowess but the ability to carve out a goetic yet unearthly aura that seems to transcend beyond the mere bones and dirt of this physical plane.

Overall Svartulven has created a potent work of art, one ritualistic in every sense that gives the illusion of being anointed in sulfur and fire through every listening experience. It is because of these moments that I would class this debut as an excellent release for its vessel is inhibited with an organic spirit, one summoned forth by the mixture of both the music and the vocals, the result? An arcane and mystic revelation that ensnares the senses.

Svartulven – Ruins of Desolation, Transcendence for the Other Side [Full – HD]

Interview: Harakiri for the Sky
Commodus January 2, 2022
This Is Black Metal ©All rights reserved.