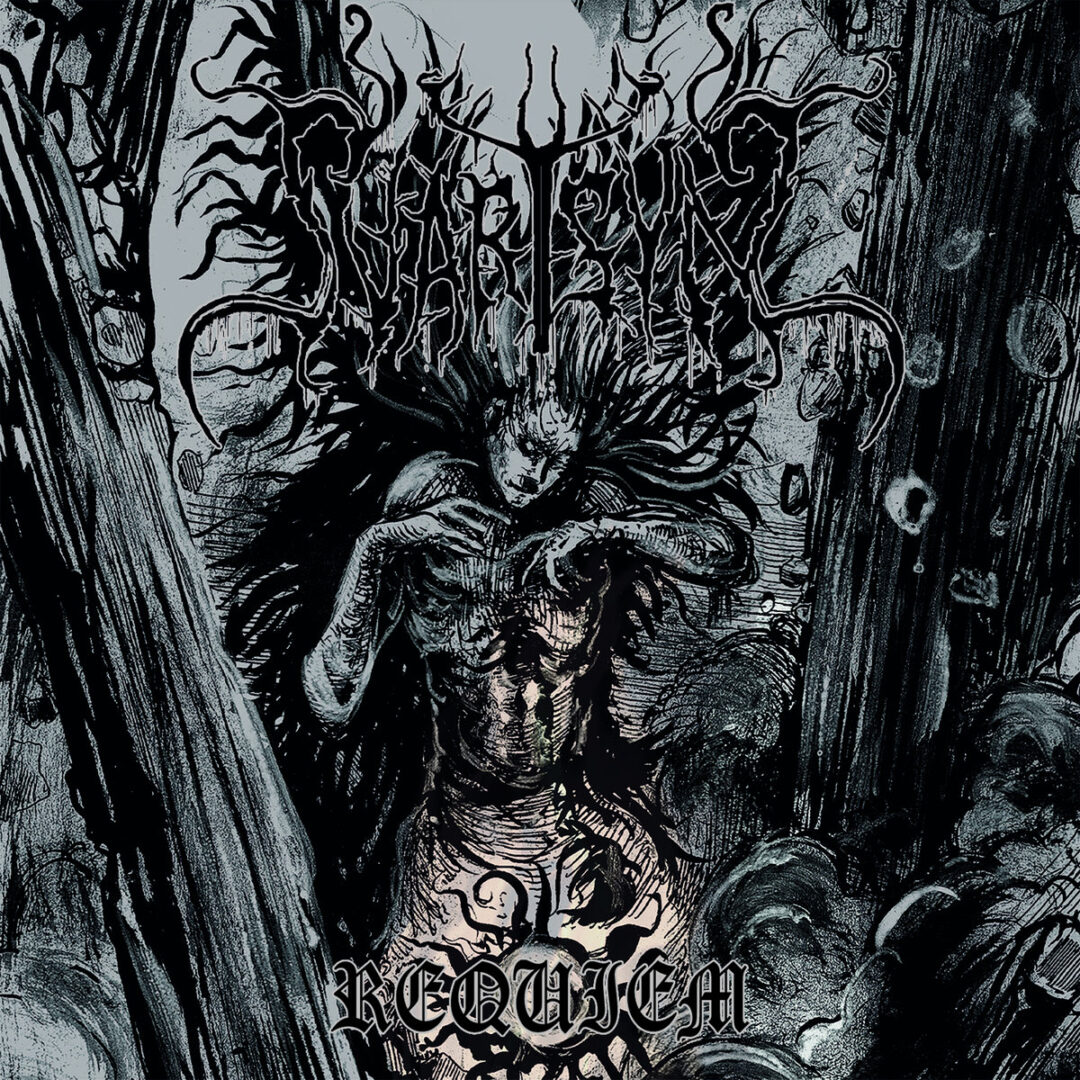 Ninth work (not counting the reissue of the debut The True Legend) by the veteran of Swedish Black Metal Svartsyn, a project born since 1993 by the hand of the mastermind Ornias, who over the years has shown a considerable prolificacy regarding his releases, never managing to collect the success of other bands born in the same period. I remember the first time I listened to his music, years ago, with the full debut: it didn’t move me very much and at times I found it really boring. So I never went into his discography, but I gave myself a chance to re-evaluate months ago, trying to listen to the penultimate album In Death which, unfortunately, I didn’t appreciate at all. When I was asked to review the new Requiem work, I was glad about it anyway because it was another chance for me to re-evaluate a project that was historical in any case and that I had not yet been able to particularly appreciate. 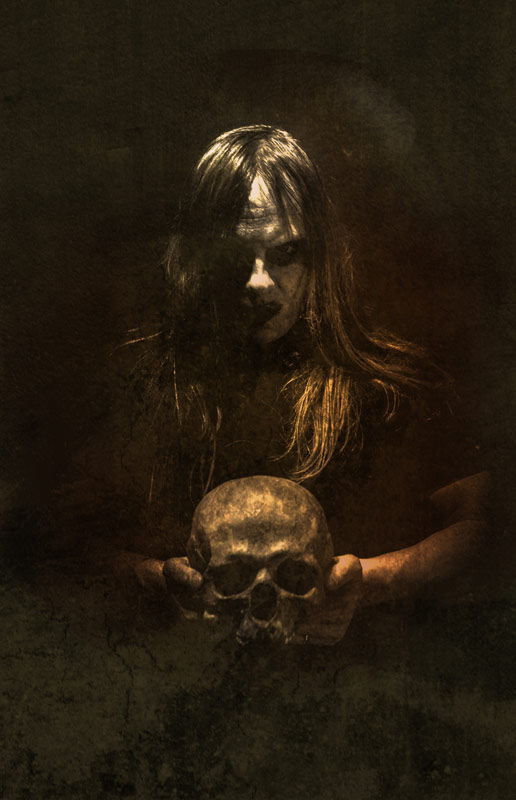 So attacked “The Pale Horse”, I was positively struck: it starts threatening with the guitar that unleashes restless bends, while then heavy rhythms with dark keyboards enter that makes everything even more oppressive. The voice is demonic and immediately reminded me of that of Svartsyn’s compatriot Arckanum, from which the tone is taken here but is made even more lacerating. The scores are well studied, for a good level of Black Metal. The compositional improvement compared to previous releases I also noticed with “Inner Demonic Rise” starts at the attack, the riffs are always articulated and here they wink at Thrash Metal. Strong influences are those of Swedish bands like Ondskapt and Watain but, as well as the previous song, it is still far from being able to define the record as a memorable work, at least for my taste. The listening proceeds with “Mystery Babylon”, which starts with rhythm and causes restlessness, and then accelerates. The riffs are still in the style of the two aforementioned bands, but still without being able to fully earn my appreciation. I most appreciated “The Desolate” with its blast that seems to have come out of hell, its hypnotic slowdown and its Death Metal scores and “Spiritual Subjection”, which begins with a sinister arpeggio that then flows into a blast accompanied by melodies in its gait. The atmosphere is hellish. The last “Little Horn” flows pleasantly, another song with strong Black Swedish sounds. While I do not prefer the types of sounds used by Svartsyn as my personal listening, I cannot deny that Requiem can be an interesting work for those who are used to other types of music. Crushing a job like this would seem unfair to me, so give it a chance. Recommended for lovers of heavier Swedish Black Metal.