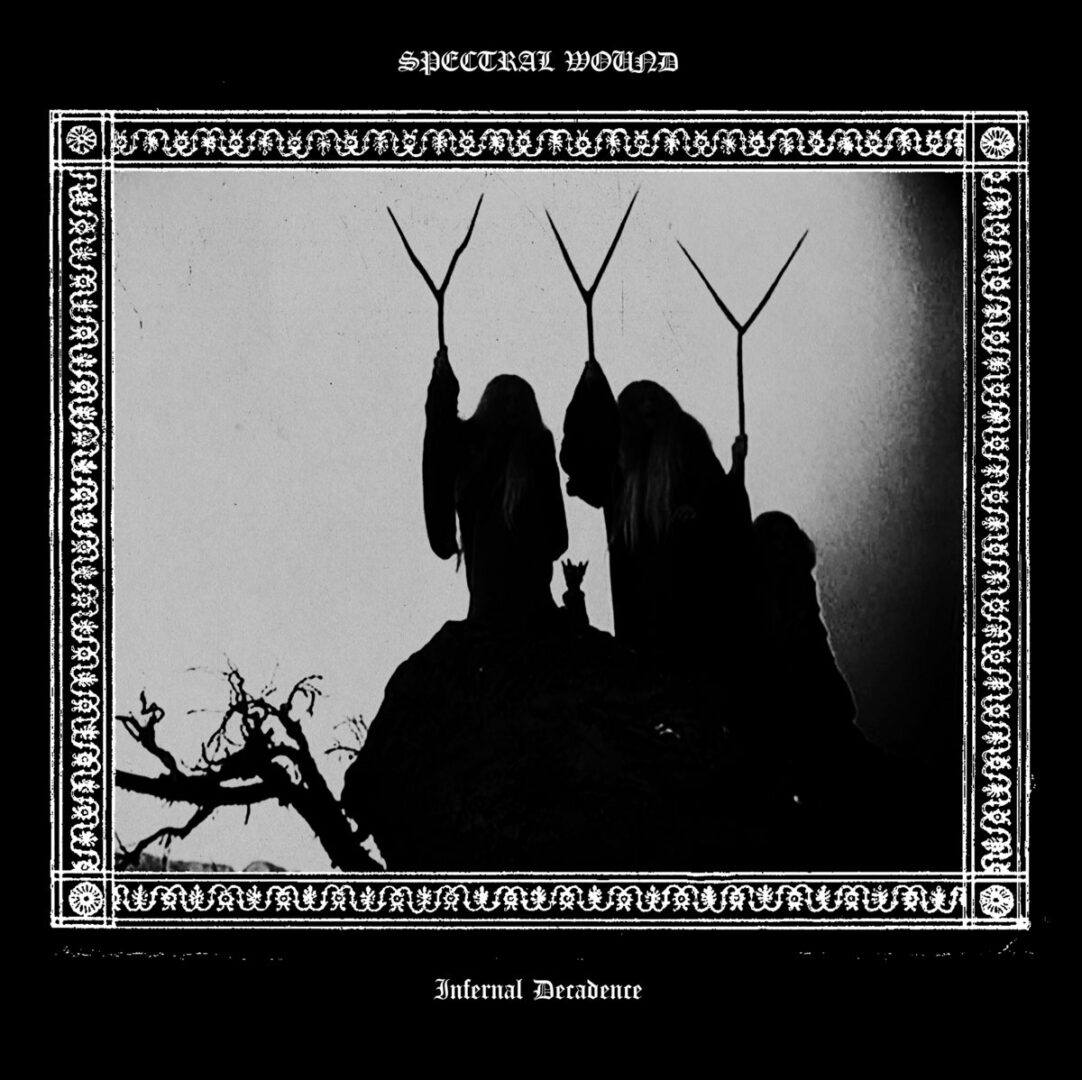 I think that the most difficult thing for nowadays bands of the scene is managing to grab your interest from the very first second of an album. Each day there are many releases, so you have to be really good if you want to draw any attention to your release. Spectral Wound’s second album really got me from the very first moments!

I have also liked and their previous album, “Terra Nullius”, but I think the new one is even better! Spectral Wound, coming from Quebec, has managed to evolve its Finnish Black Metal style, into something really memorable. Their debut had a lot of Sargeist resemblances, especially when it comes to riffing style. For sure no one can accuse them of cheap copy or anything, because their compositions were well written, perfectly executed and with the appropriate sound and feel. 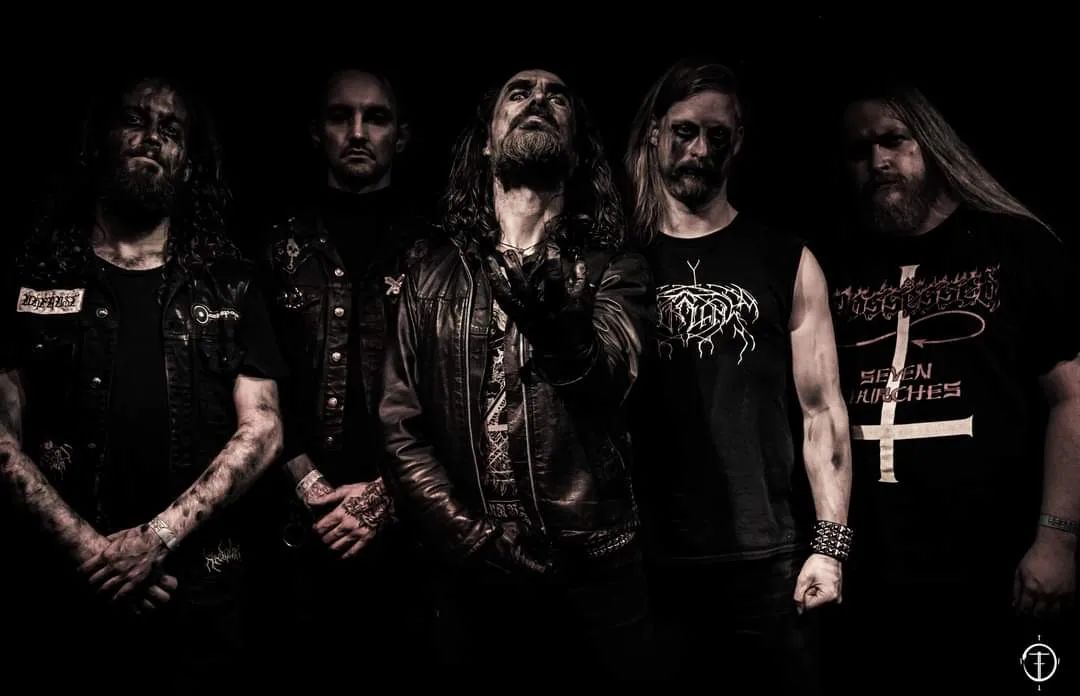 “Infernal Decadence” is for sure one step beyond! Of course and they still remind me Sargeist, but I will say this: “Infernal Decadence” is the best Sargeist album since “Let The Devil In”! Don’t get me wrong, I’m not saying at all that they are a Sargeist rip-off, but they have managed to assimilate their influences into their artistic prism and the result is breathtaking. I really don’t know how many bands can write songs that get stuck in your mind for days after hearing of an album, this is the best thing about “Infernal…”. Catchy songs, very memorable with great riffs that are going to haunt you!

Most songs are in high tempo, blast beat and fast riffing everywhere, also in some parts you will hear guitar leads, like on the second song. The production really helps their composition to show their true potential, loud and clear. I can’t stand out any particular song, as you can easily hear this album at once. This album flows very smoothly and you wouldn’t realize when it will be finished.  I’m sure that Spectral Wound would give killer live performances, as their songs are meant to be played live. Last but not least, I want to mention the excellent cover, which I found it dark and into paganism and mysticism, but with excellent minimalism.

To sum up, if you are searching for traditional black metal, without any surprises, but well-written, perfectly executed, with great riffs and its own identity then, Infernal Decadence is your album! I strongly recommend it, as and their debut!