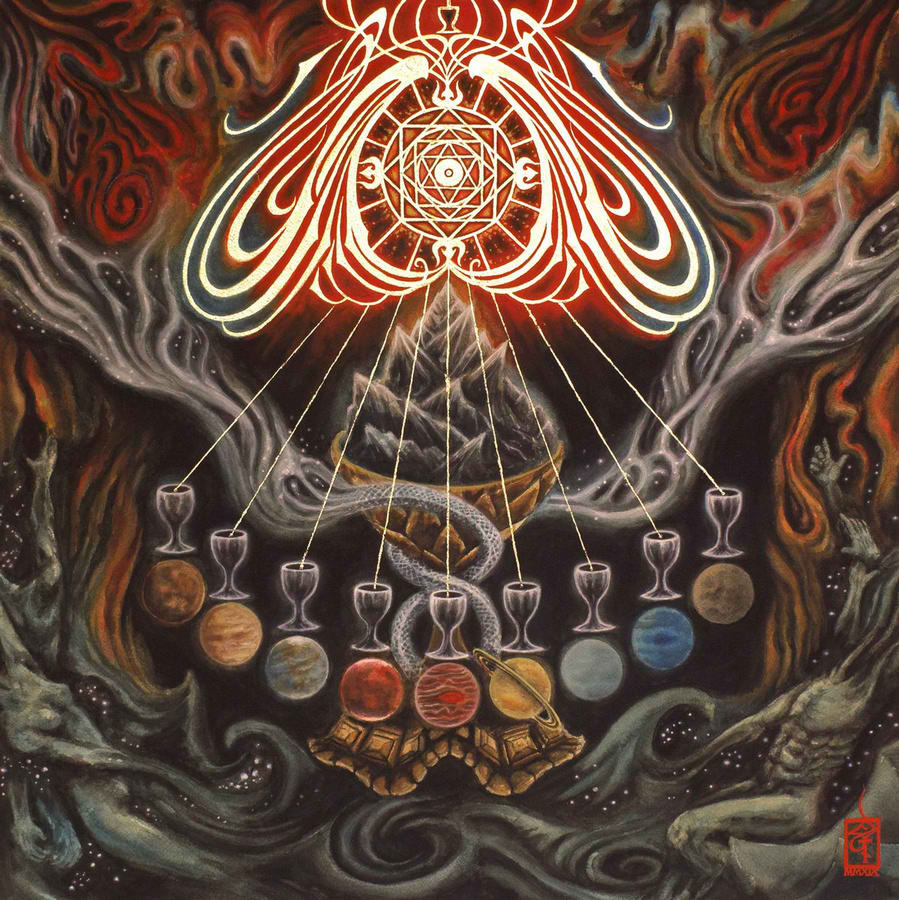 7 years have passed since the first collaboration between Spectral Lore and Mare Cognitum. Back in 2013 the two bands released ”Sol”, a split EP of total duration of more than an hour. ”Sol” consisted of three songs and one of them was a synthesis of both the bands. Back to 2020 now, Ayloss (Spectral Lore) and Jacob Buczarski (Mare Cognitum) collaborate again but this time they deliver a Split LP of total duration of 1 hour and 55 minutes.. I have to admit that the idea of a double split record is a very bold move, but all of you who are familiar with the two bands know that they are not typical Black Metal artists. Both Bands are well respected to those who listen to underground black metal that has nothing to do with stereotypes and clichés that define the genre. 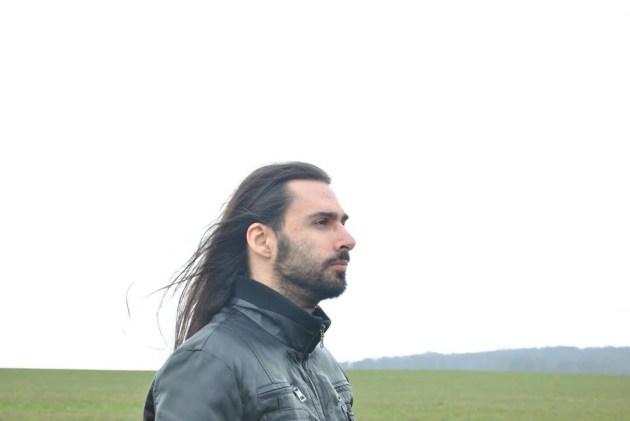 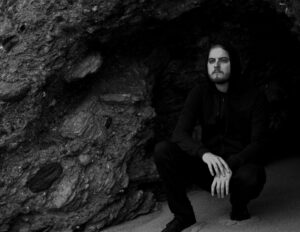 ”Wanderers: Astrology Of The Nine” is a concept album that is inspired by the solar system. Each track is named after a planet and the last two tracks are named by the dwarf planet Pluto. So, the album consists of 10 tracks of which two of them (Pluto Part I & Pluto Part II) are written both by Ayloss and Jacob Buczarski). The bands alternate between (not track by track) the tracklist, and even though you can hear the different elements in each band’s music (On the one hand we have the Melodic and psychedelic Black Metal riffs of Jacob Buczarskiand on the other hand the more ambient, chaotic, and progressive music of Ayloss) they do not compete for each other. Quite the opposite i would say.. The music bounds together and drags you into a majestic and mesmerizing cosmic journey. Although the album lasts almost two hours, it captivates you with its mesmerizing cosmic atmosphere. I suggest you listen to the whole album at once. After all, it’s a concept album and this is the way it should treat. It’s hard to single out a single track, but among the best moments of the album are the opening track ”Mercury (The Virtuous)”, ”Mars (The Warrior)” which captivates you with the stormy blast beats, the fast tremolo riffs and the dizzying guitar lead melodies, the atmospheric and progressive ”Earth (The Mother)”, the enchanting ”Venus (The Priestess)” whose melodies haunt your mind, the slow ”Saturn (The Rebel)” and ”Neptune (The Mystic)”.

In conclusion, i could spend hours writing many lines praising ”Wanderers” but that would be pointless in my opinion. Both artists are well respected to those who are interested in underground Atmospheric Black Metal. ”Wanderers” is an album that does not need to be praised.. It’s something more than an album. Somehow Spectral Lore and Mare Cognitum create their own manifest to express their selves. In my opinion ”Wanderers” is going to be one of the best albums of 2020 in its genre and not only!

Review: Chogori – Where the Void Begins (Demo)
Nihilist April 13, 2021
This Is Black Metal ©All rights reserved.