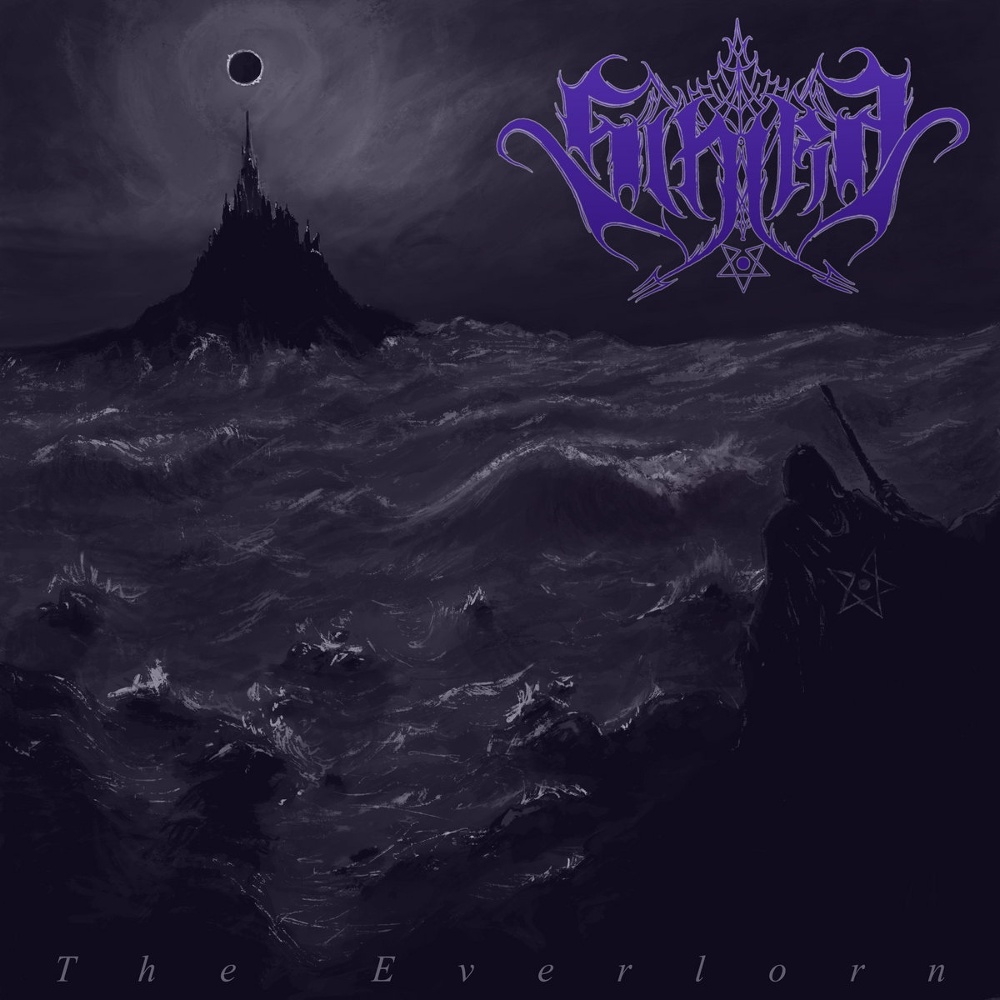 Formed in 2016 in Nacogdoches, Texas by its unique member Knell (the sound of a bell not for a joyful event but mostly for a funeral or a catastrophe). Knell plays guitars, bass and delivers the vocals. He performed in many bands of the Extreme Metal specter before committing to Sinira.

He released a demo in 2018 and two singles in 2019 before releasing his debut album on June 26, 2020. All his releases were highly acclaimed by both public and metal.

His debut album The Everlorn was released independently on June 2020 and the further distribution is taken care by Northern Silence Productions, a great label that knows how to pick up great bands and make them greater.

To get things straight right from the start, those of you who are looking for a revolutionary sound, please leave this review; it’s not for you. Those of you who believe that music can evolve and be as cheerful as ever without straying out of already walked pathways, you are welcome to continue reading this review and if you make me the honor to read it till the end, I’m sure that you will be willing to discover this new band, this new great name in the Melodic Black Metal world. 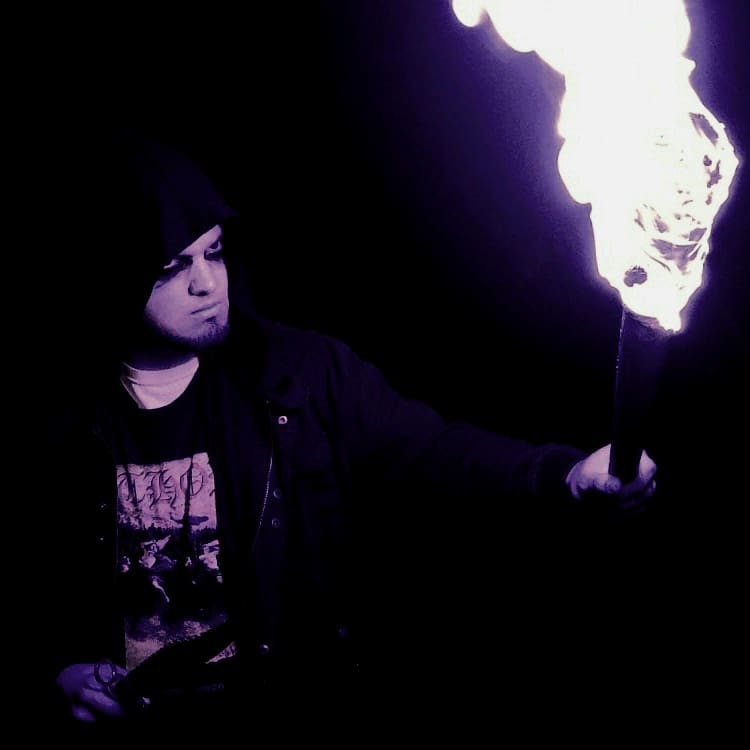 What hits you from the very start is the beautiful guitar work played in a straightforward way creating icy cold atmospheres, the drum work also is fantastic with a great number of blast beats and galloping rhythms and of course the vocal performance ties well with the compositions. The vocal parts come in waves with great instrumental parts between them and this is a major key that renders this album great and not boring. Overall, we have 8 tracks with two instrumental interludes with a total runtime of 56’.

I liked also the not-too-many-but-put-in-the-right-places-slow-and-atmospheric-passages. The sound of Sinira is definitely old school with great melodies created by this young musician whose talent is overflowing. He uses the very successful recipe of soaring melodies and icy cold atmospheres brought to us by Swedish bands that revolutionized the black metal subgenre in the ’90s making the melodic branch of Black Metal so appealing to so many fans.

Similarities with something that we have already heard will come to mind but not in a copy-paste style that is why I strongly recommend it to all fans of bands such as Dissection, Unanimated, early Naglfar and even Vinterland. My preferred track is the opening “Where Starlight does not Shine”, “Gardens of Pestilence” with its deadly sound and riffs and of course the 11’ track  “Dawnless Twilight” that is very diversified and multi-layered. Taking into consideration that this impressive work was created and performed by a single person, not rare in Black Metal but impressive all the same, making this album a great debut, leaving also space for Knell to create his own identity and explore further his great ideas. I’m looking forward in anxiety his follow up.

Explore further
Bandcamp
Instagram
Tags:
Previous Article
Review: Downcross – To the Last Sunset at the Gates of Collapse
Next Article
Review: Infernal Angels – Devourer of God from the Void

Review: Infernal Angels – Devourer of God from the Void
SadoMaster Rattenkonig March 18, 2021
This Is Black Metal ©All rights reserved.