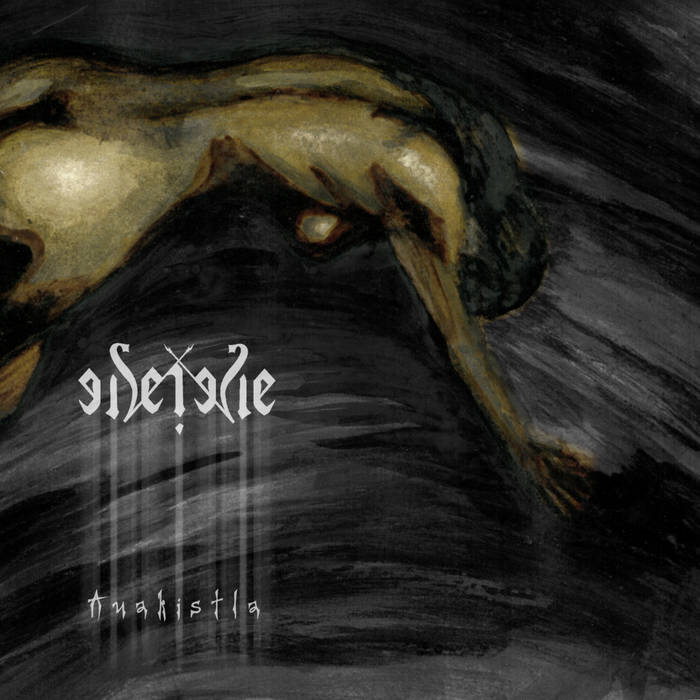 Allowing another to inherit the light which burns within a soul is an admirable quality of any artist, for the mind that conceives such work is not merely showcasing a conflagration of ethereal colors or melodies, rather I would like to believe that for each honest material that is bred from such creator, a fragment of the spirit is imbued onto it. But how would one feed the taste of a fractured mind? To echo unto the masses the cacophony that rages within a consciousness ravaged by the tendrils of despair as self-destruction seduces a soul bound in languor that salvation lies between the wrist and razor…to truly bottle this venom and transfigure its poison for another to ingest, even though it may seem unorthodox, I firmly believe from this process some of the most concentrated and palpable works are forged.

“Auakistla“ by Seide is an album that takes the body of melancholia fused with the fragments of despair, dissecting it to explore its inner workings, its most delicate architecture. The structure of the album showcases itself where its musical composition acts as a conduit to transmit the energies felt within one’s decaying self, the very abyss that dwells beyond the void of negativity. Even as preposterous as it may seem, viewed from a different angle, it’s also rather cathartic, for it is like releasing the ichor tinged with venom from open veins to let that which erodes the human soul escape from the vessel. 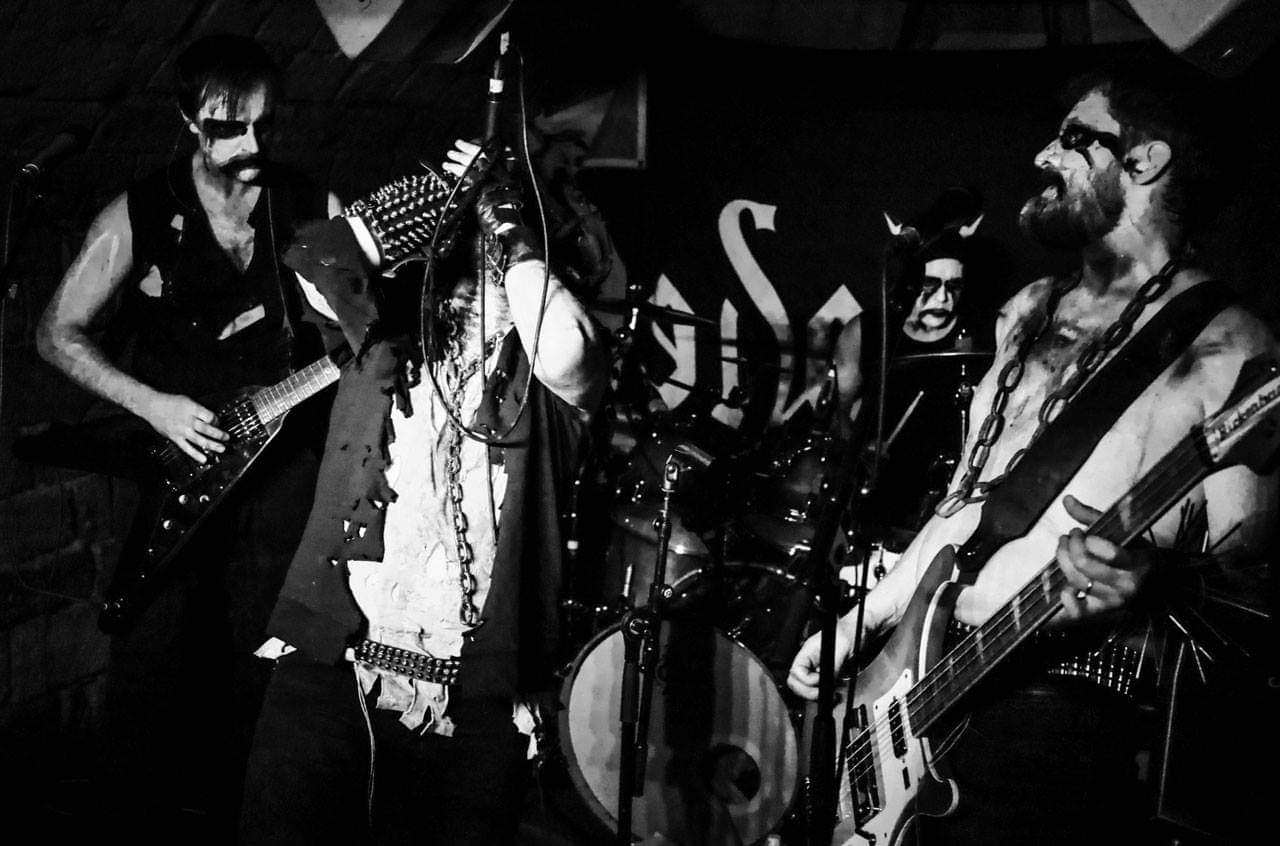 The potency of this album’s atmosphere can be traced to the production utilized, as the sound is delivered in a more concentrated and tightened manner, rather than expanding with room for intricacies to fill in the gaps. However…this is not a negative, rather the way in which Seide employs the production reinforces these achroous emotions that snuff any ember that resides within. Tracks such as “Les repusd’avantl’apocalypse” and “La danse des pendus” are testament to where the symbiosis of the mix and instrumental variables ascends each other’s strengths. As the serpentine flow of the strings as well as the use of the saxophone in certain portions of the album strengthens this malefic air that is exhaled from these sounds. What is appreciated is the forging of these melodies especially in the more somber moments, thereby adding a certain weight to the album, which in turn almost paints the imagery as though you are venturing into the deeper sublevel of a mind where the silver threads are almost severed.

But what about the voice from which contemptuous hate is bred, the tongue tinged in venom that expels the verses intertwined with the instrumental compositions? From my listening experience, this becomes the nucleus of “Auakistla”. The visceral texture removed from the delivery gives forth an honest approach, whereby the energy projected never feels hollow, instead, it fosters the feeling as though every breath expels shards of malice, “Sécheresse” is a track that demonstrates this malevolence from the vocal delivery.

Seide has managed to call upon and invoke the melodies of despair that secrete a nihilistic aura to its execution converging to craft the proverbial weapon, enough to assassinate the light and from its blade, carve a hymn to tyranny. For if the image of a being that is imprisoned within its own frail flesh, as nails sink into the scalp with the intention to free the thoughts clawing at the surface, then the sounds that echo forth from Siede’s “Auakistla” would be the liberator that lies between hands and the seething feeling as human violence takes form. The act of translating these carnal and feral energies into sound serves as the apex of this album, for it is this same virulent strain of raging human emotion that ascends the macabre atmosphere but also in turn makes it feel rather intimate and personal….hence why I would recommend this to anyone who craves an atmosphere that evokes aphotic energy yet commanding aura to its sounds.