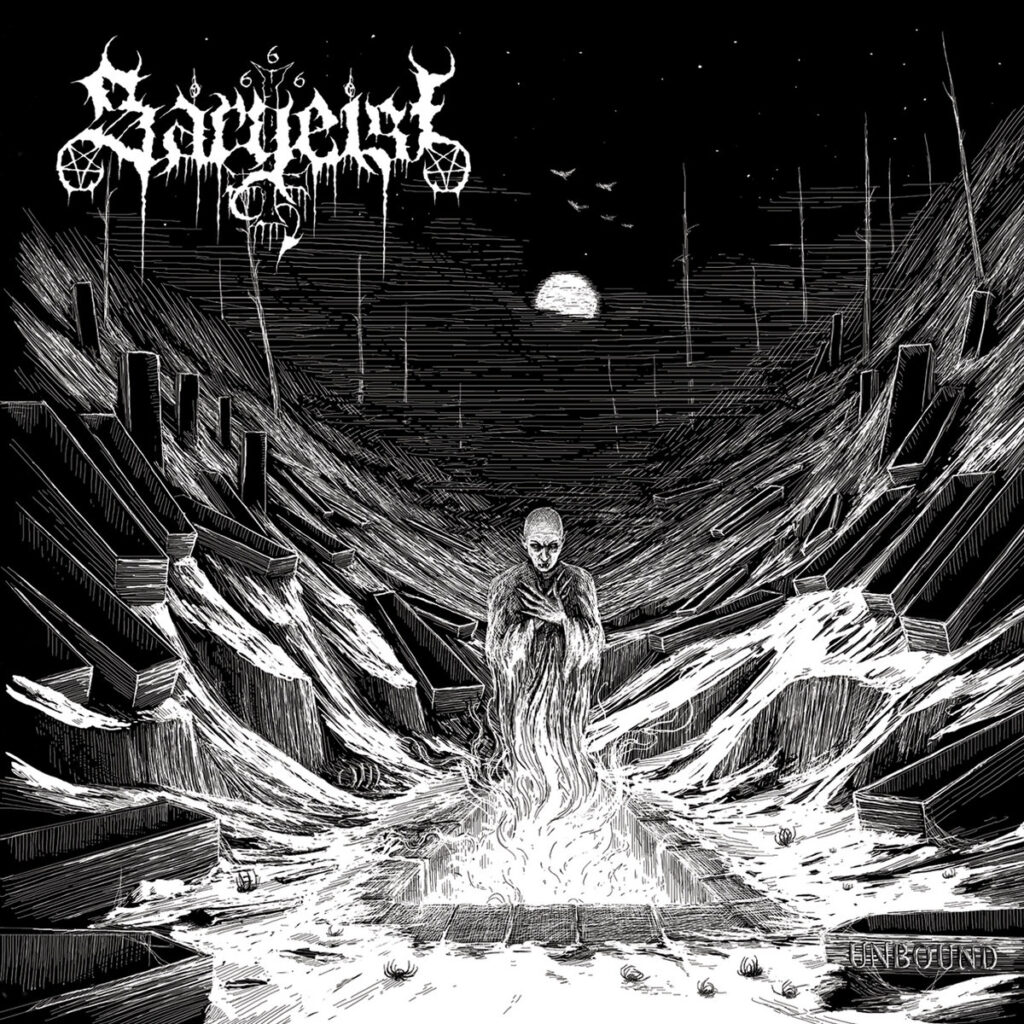 I never got into Sargeist and the main reason for this is their first two albums. Well, let me first remind you that Sargeist started as a solo project of Shatraug, Horna’s mastermind and then with the acquisition of Horns and Hoath Torog of Behexen fame recorded their first 2 full-length albums. These works consisted of fast and uncompromising Black Metal, in the Norwegian (Gorgoroth) vein, but the biggest disadvantage was that they seemed pretty close as a sound with their main bands, they reminded a lot Horna, mostly and Behexen. This is not bad at all, only that they seemed like leftovers, the most mediocre songs of them.

Then, “Let The Devil In” was released, their most melodic, work up to date. It really made a great impact on the scene, driving many bands to imitate their triumphant Melodic Black Metal riffing. “Feeding The Crawling Shadows”, wasn’t as melodic as its predecessor and the main reason was the harsh production, in total contrast to their previous, which is one of the most polished productions in the scene. Also, Torog experimented with his vocals, finally, as I really couldn’t stand his voice in their debut! 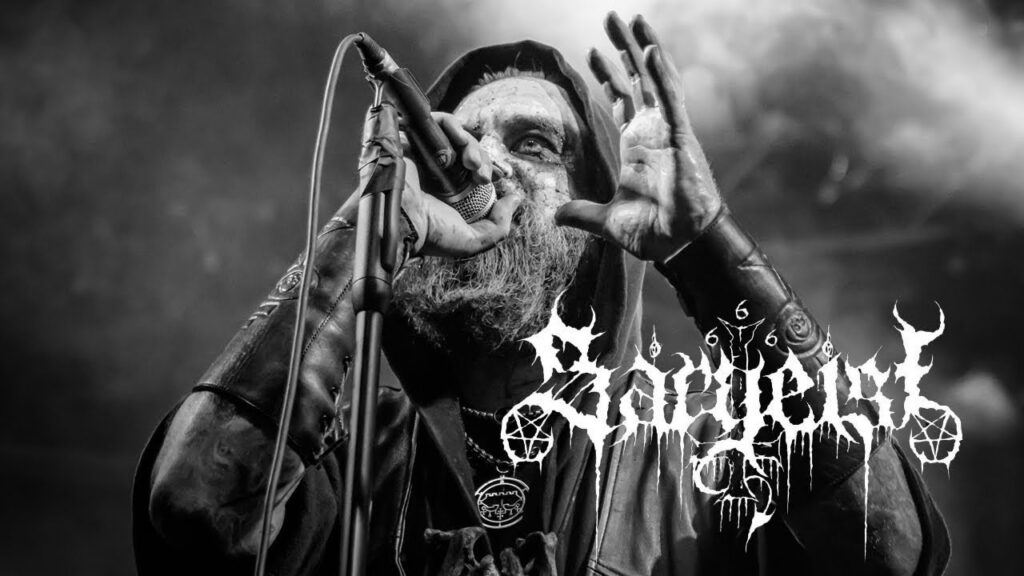 Coming to their newest offering, I would say that is something between “Let The Devil In” and “Feeding The Crawling Shadows”. Neither so harsh as “Feeding…” nor so melodic as “Let…”. The production is very clear, you can easily distinguish is instrument or riff quite easily. Also, I should mention that this is the first album with Horns on drums and Torog on vocals, having been replaced by two Desolate Shrine (Finnish Death Metal) members. You will also find here VJS of Nightbringer on guitars.

Unfortunately, Shatraug must be something like a control freak or a dictator in his bands. Let me explain that. He has released with the many bands he is involved in many albums, over 40, and countless demos or EPs. It’s completely natural that he would have written some mediocre riffs and albums, as he is the main composer to each one project he takes part in, or even copying himself. Well, I really understand his over creativity, but sometimes he should really back off and stay with his main project, Horna. Even some of the projects he takes part in have no reason to exist at all, as he can easily put into Horna mostly all his ideas. That could have gone for Sargeist too if they weren’t using so melodic riffs too often.

Returning to “Unbound”, if you like Sargeist’s previous albums, you would certainly enjoy and the new one. It’s well played, much better than the first two albums, but you should expect nothing new.  All the classic components are here, maybe riffing isn’t as triumphant as “Let The…” or dark and twisted as “Feeding…”.  It’s too generic from time to time, playing safe for one more time. Couldn’t say that isn’t a good album, but I’m not going to invest my money in it. I prefer keeping the as each month or even each week many greater albums than “Unbound” comes in. Let’s hope in future other members would contribute more in compositions because I wouldn’t be so polite with their next work. It seems that “Tyranny Returns” will always be my favorite!

Review: Lune – Wild Lands of the North
Nihilist January 26, 2021
This Is Black Metal ©All rights reserved.