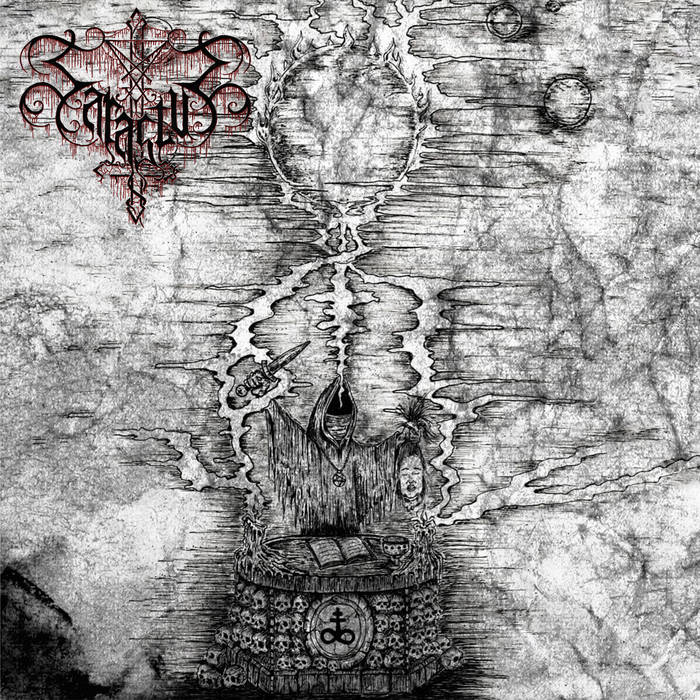 Sarastus is a Finnish Black Metal duo that first made its appearance in 2014. They are an old-school Black Metal band, with a melodic layer to their music, and with lyrical themes that include nature, death and Occultism. A change was made to the band’s line up back in 2018, with the vocalist Hukka leaving the band and Revenant joining soon after.

When it was announced that the vocalist of Sarkrista would participate in their next album it made me curious of what the result will sound like. With “Enter The Necropolis” they continue with the same approach as their previous release but at a darker tone and atmosphere. The different types of riffs are the backbone of the album creating a diverse mix of melancholic, aggressive and epic feelings. Blasting rhythms and melancholic melodies are present throughout with the emotional intensity always remaining at its peak. 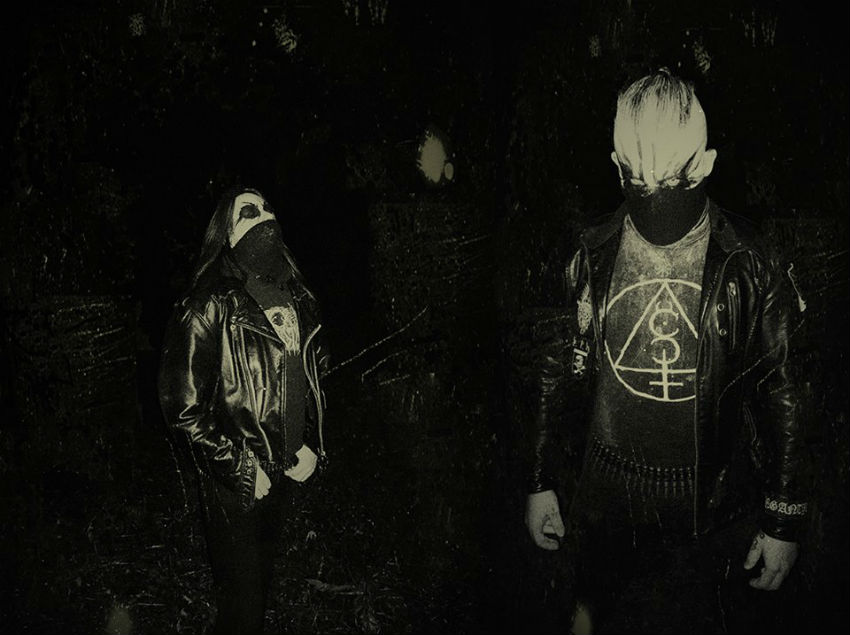 Every song can stand on its own, bringing different dynamics and emotions, while the use of the keyboard provides an epic atmosphere. The opening track, “Enter the Necropolis”, comes crushing in with a menacing intro, grim riffs and blast beats to let the listener know what this band is all about. “With Hate and Flaming Visions” is my favorite from the whole album. A slower track with rocking rhythms that rush all over your body like an infection. “Witness the Earth Descend” combines aggressive with melodic parts and leaves a dehumanizing feeling.

The next two tracks, “Demoniac Reflections” and “A Prayer to the Void”, continue the slower-paced theme, with the band giving emphasis to their compositional skills in this part of the album. The last three songs however are faster, more aggressive than the previous ones but without losing contact with the melody through the furious part of the album. Typical of the Finnish sound they create a gloomy atmosphere reminiscing of their homeland with an emotionally loathing background. They use a more raw and straightforward production than their previous works, which matches excellently with the blast beat outbursts and mid-tempo attacks.

Sarastus have shown that they want to remain old school and that they won’t compromise their vision for the sake of market success. You always know what you are going to get from them and are highly recommended for the old school lovers, with a melodic addition.