The most recent trend in the Black Metal underground is the so-called “Raw” Black Metal. After the impact that Black Cilice made, a lot of bands tried to jump to this wagon. But as always, there is a lot of shit here too and only a few bands that stand out.

Sainte Marie Des Loups is a project that involves member/members of Chambre Froide, a French band that released 2016 the overlooked album “Rouge Chapelles”.  An excellent album with great riffs and many Darkthrone era ”Under A Funeral Moon” and “Transilvanian Hunger” references. 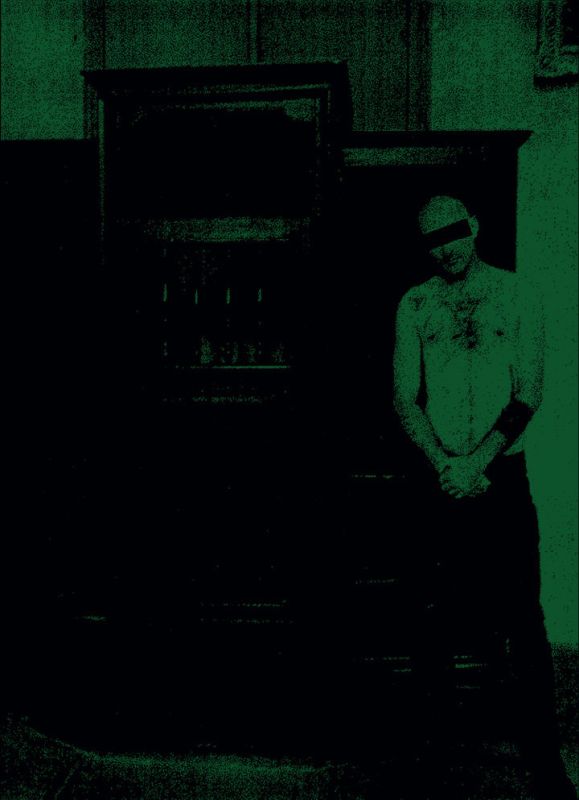 There are many similarities between SMDL and Chambre Froide, for example, the vocals and the Darkthrone influences, but the sound here is harsher. Not that Chambre Froide had a clear one, but SMDL’s sound certainly reminds “Transilvanian Hunger” production, like it has been on a 4 track recorder as well. That doesn’t mean that the sound is crap or pretentious “Trve and raw”. SMDL has great riffs, rhythms that are clearly distinguishable and not only noise just for the sake of noise! There are here and some experimentations with keyboards, used on the background of course, only to add something extra to the atmosphere, without destroying the total outcome.

This album is total chaos! Excellent riffing, blast beats and furious vocals all over it! While approaching the last 2 songs, you’ll find also Burzum influences, especially as it concerns the use of keyboards and mainly on “Insolence”, which is the best song. This is also a big difference between SMDL and Chambre Froide, the greatest range of influences and experimentation.

I suggest to everyone to support this release, as and the Chambre Froide album, as both  really deserve our attention!