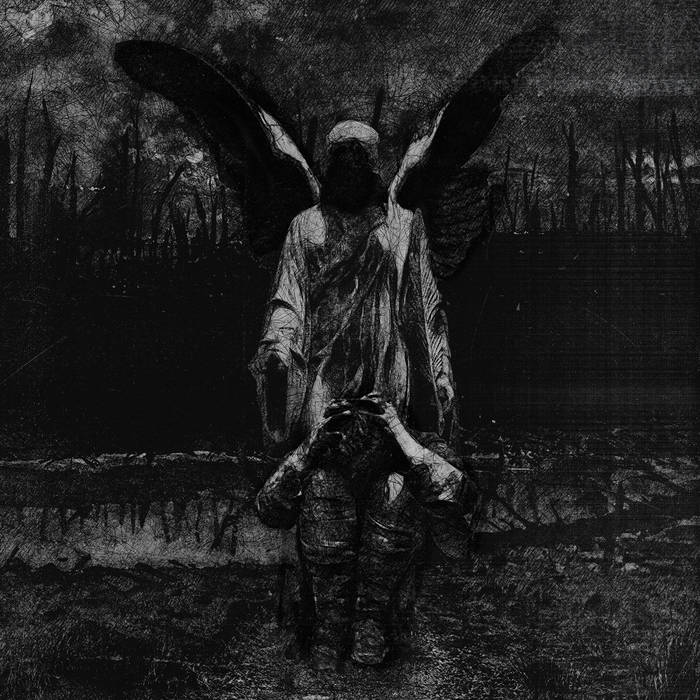 Panzerfaust – The Suns of Perdition – Chapter I: War, Horrid War

Six years after their last full release the Toronto natives Panzerfaust return with the fourth installation on their discography. This album is the first part of their upcoming tetralogy, which will be a trip in the depths of inhumanity. This release is about horrific historical events of the past century, giving us a taste of the suffering and the death of hopes and dreams of numerous human victims of war without glamourizing anything.

They present us with an excellent blend of Industrial and Black Metal, along with various tones from calm and organic to high voltage furious outbursts. The core of the albums consists of Blackened riffs and howling vocals, with Goliath’s very unique sounding vocals providing a haunting atmosphere. The opening track titled by Oppenheimer’s quote regarding the atomic bomb, “The day after ‘Trinity’”, makes for a powerful introduction with brutal vocals, drumming onslaught and complex repetitive riffs, leaving an industrial flavor. 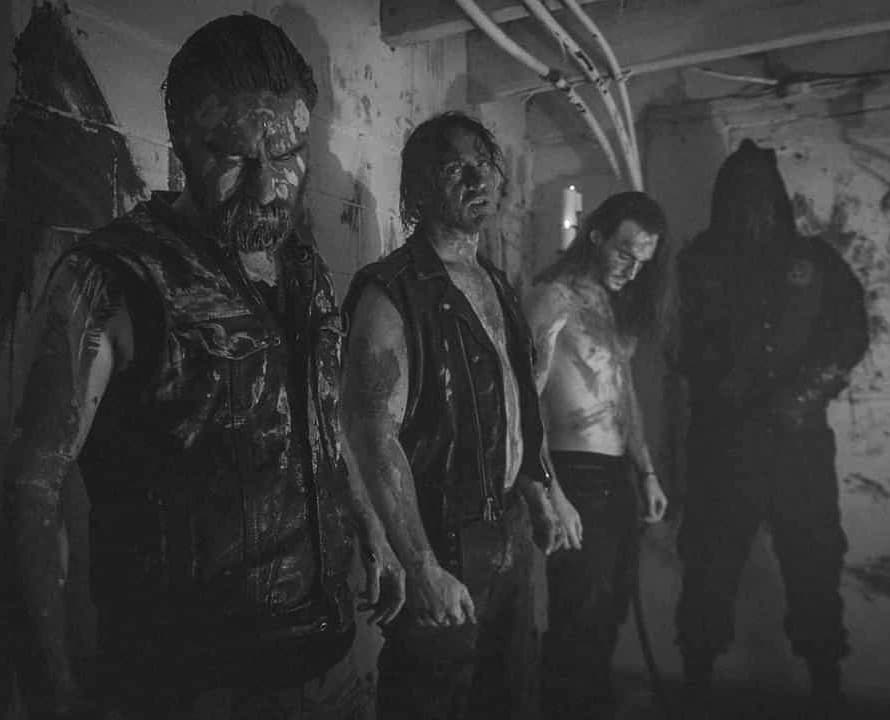 “Stalingrad, Massengrab” is a technical track containing stunning rhythmical sections, that starts off with a tremolo-picked guitar and blast beats that leave their place to a dark atmospheric part. The clean vocals fit perfectly, while death and groove elements are apparent. ”Crimes Against Humanity” is a short instrumental track that begins with what seems to be the sound of moving trains heading to Death camps. The muffled voices of the people inside make this track the most haunting of the whole album. Moving on, “The Decapitator’s Prayer” has a slow misleading intro that quickly turns into a Blackened Death track, using a double layer of caustic vocals and it’s the perfect song to lead us to the album’s finale.

The closing track, “The Men of No Man’s Land”, is definitely the album’s highlight with epic, doom and post Metal elements. It creates an atmospheric build-up with some folky elements and the installation of a distorted version of the carol “Silent Night”, creating a chilling conclusion. The album’s production is generally good with the bass being heard above the guitars at some parts, something that some may find negative but for me it’s a necessary killing sensation. After hearing the whole album it feels like you have taken a trip down history lane and you are left emotionally drained from the things that you have witnessed.

All in all, it’s a very technical album with a Blackened Industrial feel throughout and the peak of the band’s discography so far. The theme of this album suggests that the upcoming parts of the tetralogy will be about historical events and horrors of the past which is that’s yet to be discovered. Without a doubt an album to look out for in 2019, leaving us waiting anxiously for the next chapter of this journey.

Aesthetics of Black: A Tribute to Black Metal Covers
Commodus February 5, 2021
This Is Black Metal ©All rights reserved.