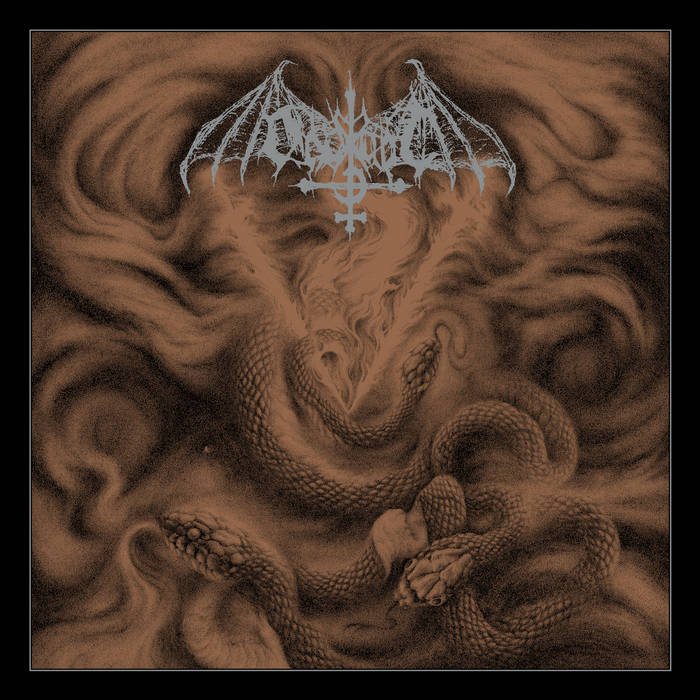 It’s been over a decade since Ondskapt’s last release, Arisen from the Ashes (2010), and Grimoire Ordo Devus (2020) is their fourth full-length and second on Osmose Productions. It introduces a shiny new lineup behind mastermind Acerbus, including guitarist J.Mediggo of Marduk fame. 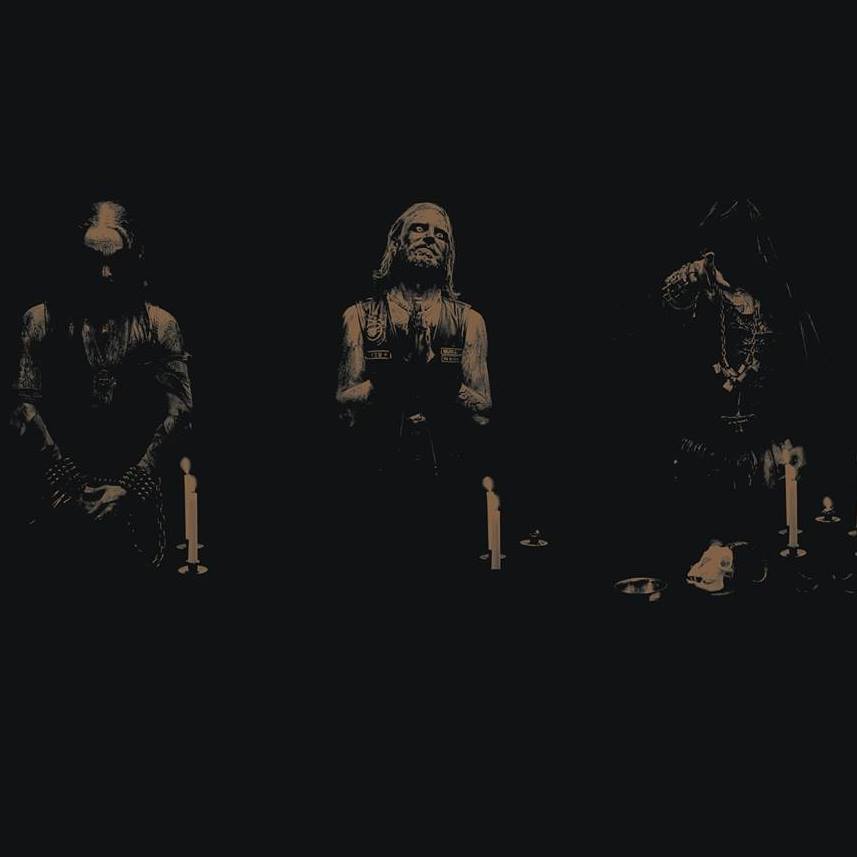 Proceedings begin with the whispered chants that haunt the ending of the folk horror movie The Witch (2015), which (witch…) sets the tone nicely for the occultist journey that awaits. The album roots itself firmly in the Satanic, with numerous Latin references beyond the title, such as Semita Sinistram (sinister footpath), the grinding opener. There is the occasional church bell, and, at the end of the record a disturbing interpretation of choir song, in which low bass notes meander beneath a perverse altar of operatic horror. Such things are ten-a-penny in Black Metal, as indeed are the staple blasts and vocal howls which the Swedes also deliver in abundance. But, for me, Ondskapt also demonstrates the experience and acumen needed to surpass the prosaic, offering jazzy chord shifts and irregular rhythms, perhaps most effectively on Devotum in Legione and personal favourite Animam Malum Daemonium, where they capture a sense of the tumbling pandemonium perfected by NY swinesters Imperial Triumphant. The guitars offer a hint of sophistication throughout, not least on the beastly Opposites, where string bends and layered leads adequately disturb atop a mechanical stomp that descends into yet-more irregular shards.

The second half of the album harnesses a contemplative mood, as Paragon Belial opens with a stormy acoustic intro, before slamming blasts and a defiant chorus. The anguish-laden Possession is another high point, with a maddening spoken interlude and acoustic tones that glisten above a murky undercurrent. Old and Hideous is pure delight, with revving bass, discordant bends and, again, some mesmerising chord changes. Proceedings come to an end with Excision, in which acoustic melancholy, hinting at the psychedelic, gives way to pure hell with a wailing horrorshow of leads, toms and frenzied double-kicks.

Ondskapt are back and prove they can evolve with generic developments whilst maintaining their core sound. Irregular beats, venturing leads and, at times, full-on fury. It’s a far cry from the blistering rawness of Dödens Evangelium (2005) or the gloomy perversion of Arisen… but it builds on the spiritual intelligence of both, emerging as a more-polished, comprehensive offering.

Let’s hope they get to wheel this beast out live.

Interview: Ad Omega
SadoMaster Rattenkonig May 28, 2021
This Is Black Metal ©All rights reserved.