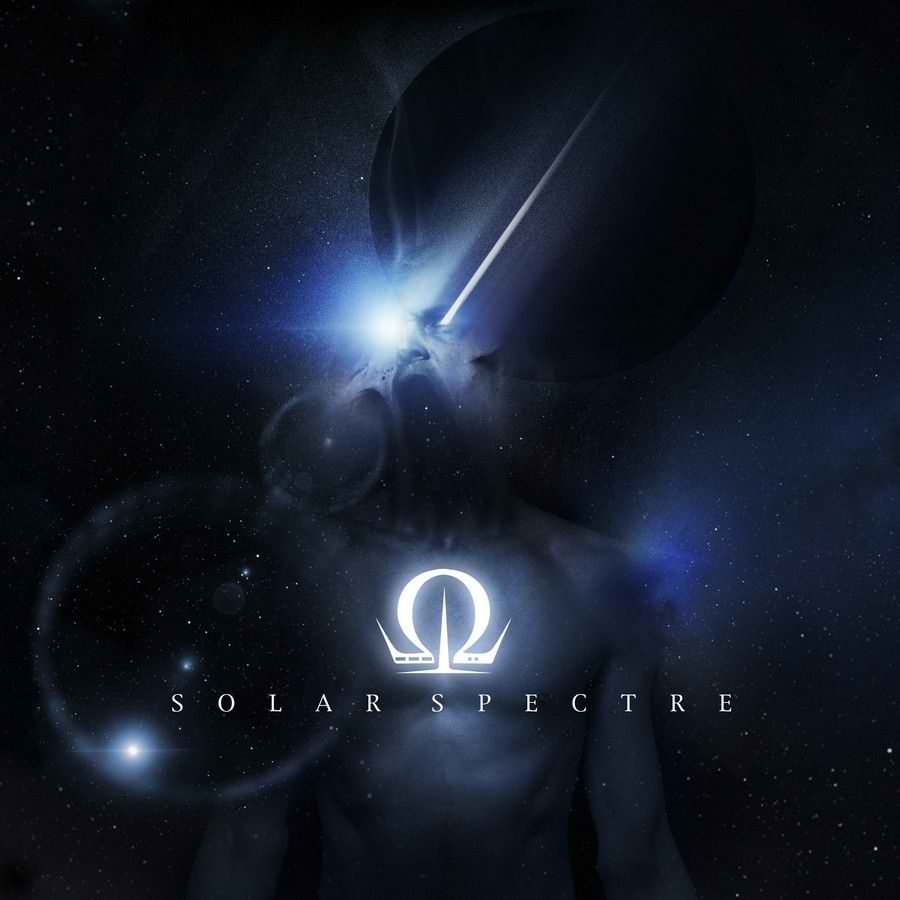 Omega Infinity was created as a studio project in 2018 byTentakel P., serving as a way of expressing his darkest and most aggressive music visions. Joining him in this endeavor is Xenoyr, known as the vocalist of Ne Obliviscaris, the perfect vocalist to bring into fruition the dark cosmic expedition that this band wanted to set into.

With their debut album, “Solar Spectre”, they manage to create something unique by blending 90’s Black Metal with Avant-garde experimentations, using electronics and samples, to create something very psychotic and energetic. They venture into the darkest corners of our galaxy, exploring many planets and giving a distinct personality to each one with every track. Even though many bands have a cosmic concept, Omega Infinity take a different approach by presenting the violent and terrifying nature of our universe. Blazing fast guitar riffs and drums combine with the ambience of the electronics and the atmospheric layers, created using samples, offer an intense result that always keeps the listener on his toes. 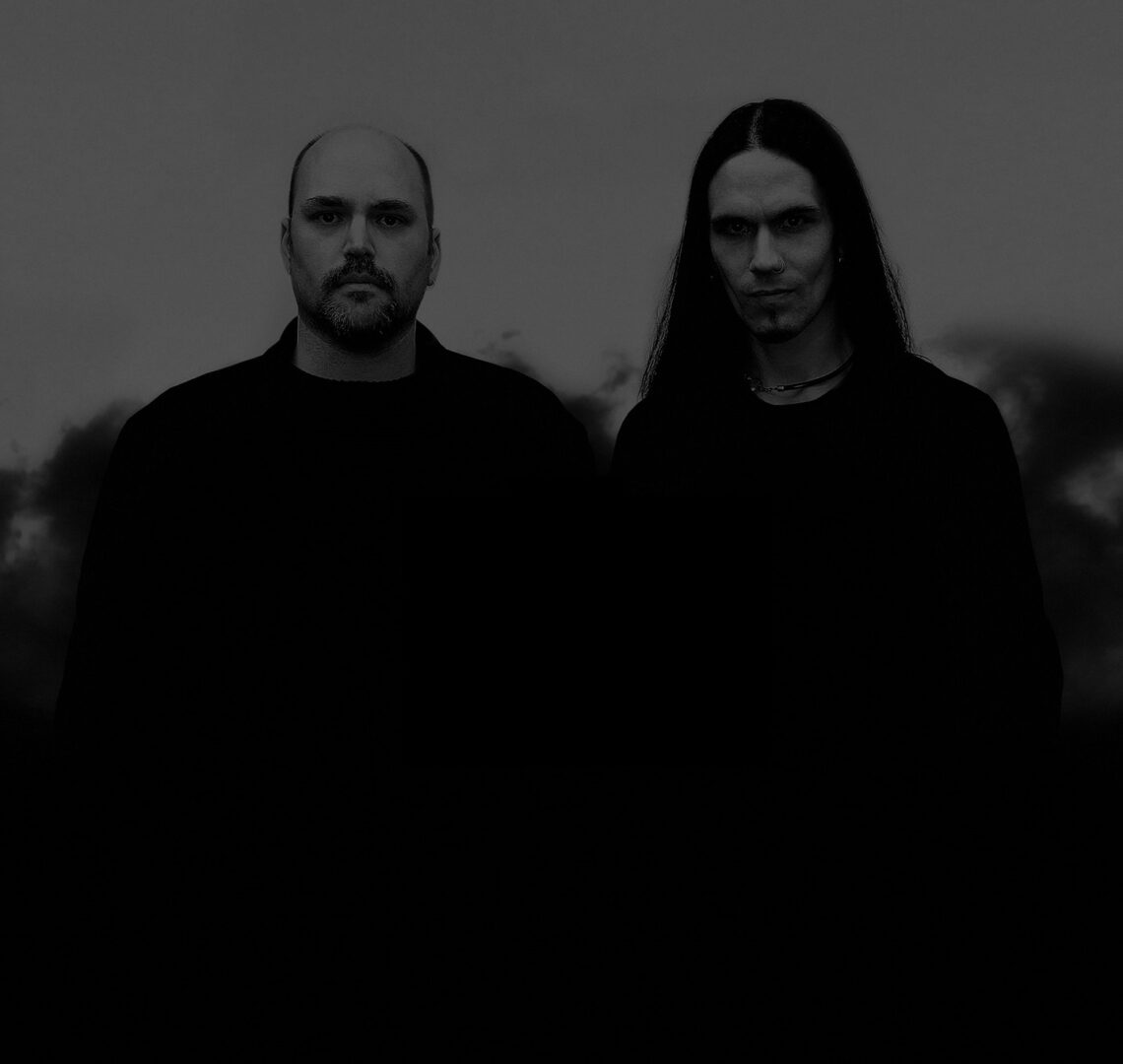 Our journey begins with “Uranus”, a brief tack with a piano opening filled with ambience that turns into a dissonant wall of sound, consisting of a tremolo static. After that, we are thrown into the very harsh environment of “Mars” with a chilling tremolo-picked introduction. Melancholic symphonics are present underneath while powerful growls turn into mesmerizing clean vocals towards the middle before an instrumental pandemonium rips off the planet’s surface in front of our very eyes. Next up we are introduced into the ominous atmosphere of “Venus”. A fast tempo track that opens with electronics, giving their place to aggressive guitar riffs and annihilating drumming. A siren-like call haunts the background creating a mysterious atmosphere.“Jupiter” crawls under your skin with its dark melody and an obliterating opening riff. Clean and choral vocals interact very well while the drums become faster towards the end.

“Sol” can easily be described as the most furious track in this album, reminiscent of the fiery explosions on the surface of our sun. A violent unison of caustic guitars with synth parts offers a powerful result, with subtle melodies giving a dark scent to the whole mix. “Neptune” offers a moment of relief with timid electronics backing up the female vocals, before growls and heavy guitar riffs remind us that space is an unexpected environment. Some doom elements are also present in this track. Electronics take center stage in “Saturn”, offering an industrial feeling along with a heavy guitar tone. “Terra” keeps the industrial presence alive, being very aggressive with harsh vocals, before it dissolves into nothing like it’s being sucked into a black hole. “Mercury” is the final original track in this album. Very minimalistic and tame with some blasts here and there. The band chose to close the album with a cover of “Hosannas from the Basements of Hell” by Killing Joke, a track that fits very well as if it was their own creation.

“Solar Spectre” makes for an exceptional debut album that instantly provides the band with a very distinct identity. A cross space exploration of the terrors lying in the depths of space, puts into perspective life and existence in the grand scheme of things. The production value matches the high compositional level, both in guitars and drums, while the astonishing vocal performance really takes this album over the top. Omega Infinity are the definition of an exciting new band and the very high standard that they have set for themselves leaves me anticipating their next step.