Opener “Æðri verur ” haunting piano introduction explodes into 9 minutes of hellish screams entwined with demonic chanting and shrilling guitar parts, title track “Orsök” appears next followed by “Nástirni” which not only marks the mid-point of the album but my highlight track of the album because of its complexity. 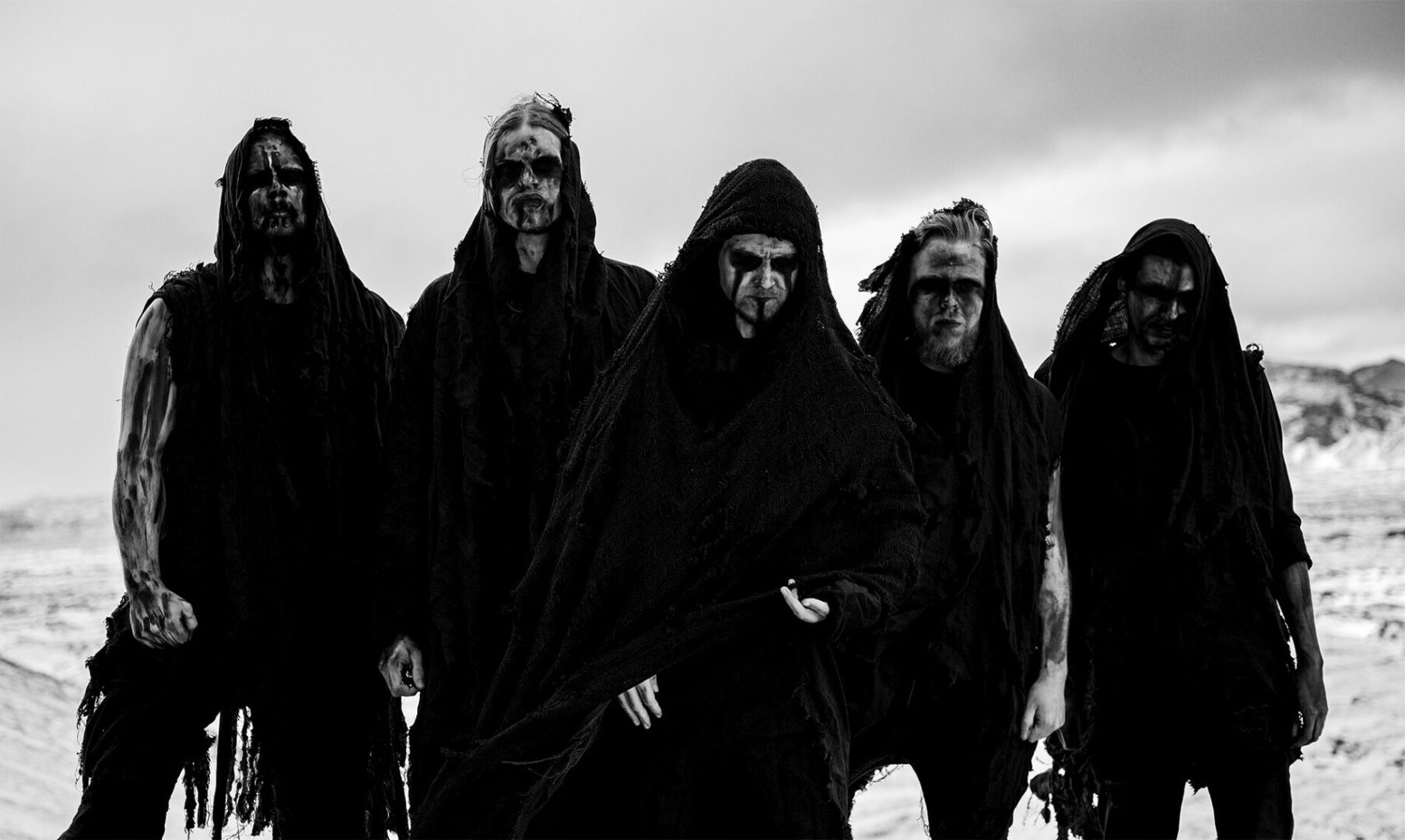 After being swept into the swirling winds of short haunting interlude “Athöfn” it’s right into a longest track at over 10 minutes “Hvísl hinna holdlausu” which really showcases what the band are capable of with varying elements and particularly in this track the switching of vocal styles which at times reminded me of early Akercocke.

Although the album does feature a lot of elements, I liked I felt that maybe there could’ve been a few shorter more atmospheric focused tracks or interludes to add the landscape of the album.

Review: Grima – Will of the Primordial
V July 13, 2020
This Is Black Metal ©All rights reserved.