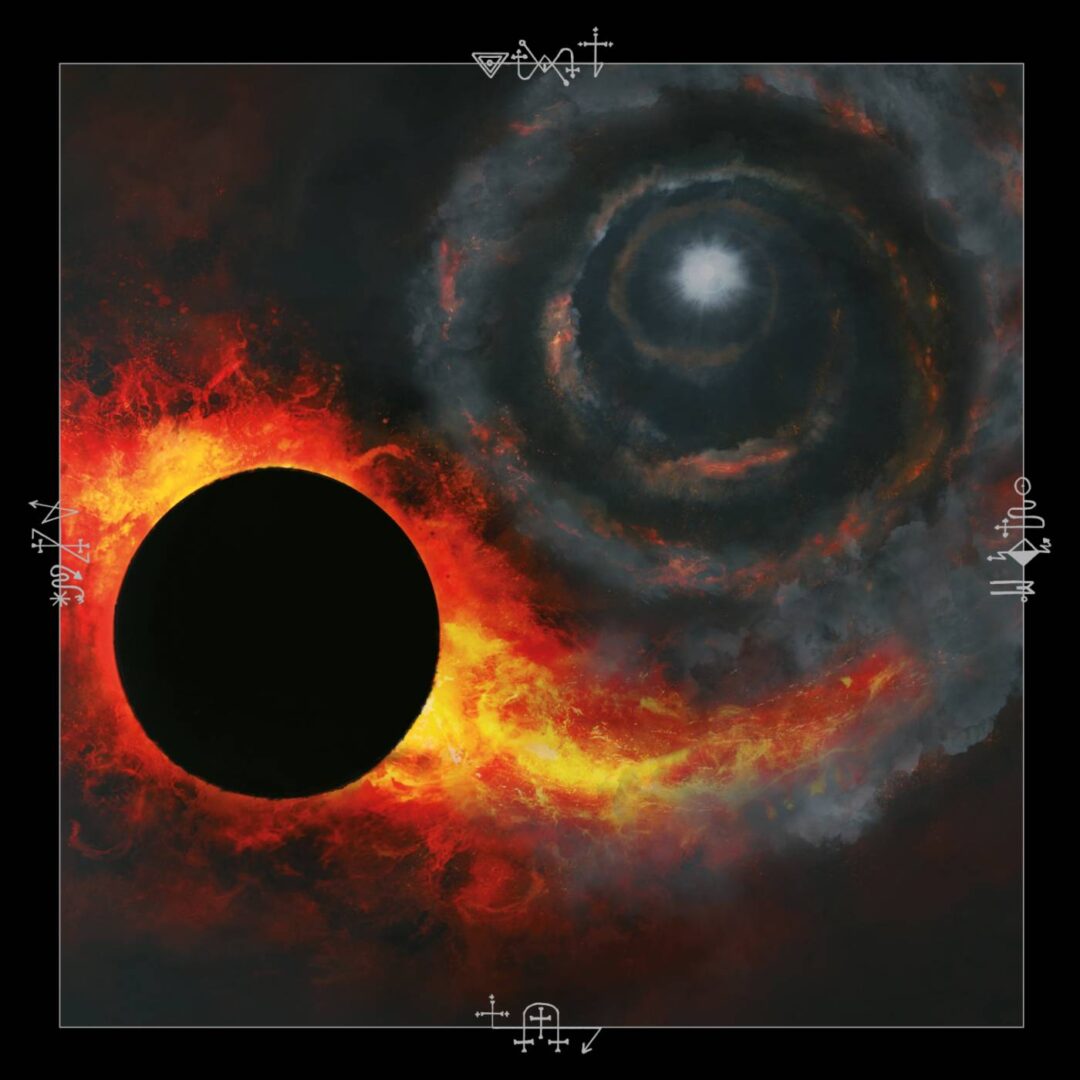 2019 was a very prosperous year regarding Black Metal releases, many entities were bombarding us with unique jewels of high quality and exaltation.  Bands like DEATHSPELL OMEGA and DRASTUS (2 names with a certain connection to this Review). Mephorash, Akrotheism, Schammasch and AORATOS, delivered us glorious masterpieces, from Iceland: Sinmara, Mispyrming, Andavald and Kaleikr, demonstrated that their place into the scene remains among the best in contemporary Black Metal.

Most of them duly announced their releases as usual and some others surprised us, was the case of TEITANBLOOD, they don’t provide even a teaser regarding what they were going to shoot.  But there was a particular case that definitely appears without any previous warning, simply appeared from nowhere, without any preamble or any sort of warning that it was in about to appear, and I’m referring to  NEDXXX, an unknown entity that “supposedly” is formed by members from  ABIGOR and DEATHSPELL OMEGA, suddenly showed up with a debut album under their arm, without providing any details in order to know what was about, until they were announced by the NORMA EVANGELIUM DIABOLI label where the opus was conceived on last December 13th, 2019, the same day of the opus release announcement.

Well, as I mentioned it, NEDXXX, remain in complete hermeticism to the world, NoEvDia, knew how to hide it well and it gave us one of the biggest surprises in order to end the year with a flourish.  Simply make an announcement with a short presentation showing what was about this new emanation, that states:

“From the vortex of eternal chaos, a journey that will sink you until the depths of the death”

¡The music of the devil for the last times!

And precisely in this, where I would like to begin to relate in my own way, what I could appreciate in order to delve into what their art refers. 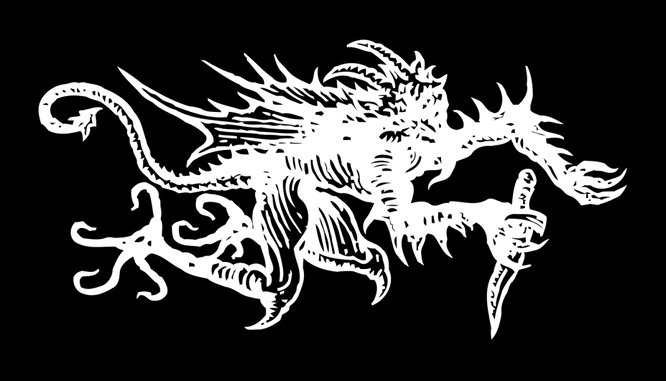 It´s well known for some, that we share the same fascination for this most suggestive and captivating of Black Metal, which is the exploration of the hidden arts and different Satanism branches and death. And as I mentioned it previously the strongest connection might be related to DEATHSPELL OMEGA, due to the influence of the key components regarding this project together, speaks by themselves in relation to the lyrical theme. It’s about a gnostic exploration of the death and a deep journey to the infinite emptiness, the magic of the Chaos and the Anti-Cosmos, more than intriguing an interesting theme for the ones that we fully appreciate this art in Black Metal form, far from a trend or fashion, because many bands practice this sort of Black Metal faithfully attached to their principles, they have been doing it since more than 25 years and they have managed to keep discrete to the eyes of the world.

All these orthodox bands (some of the practitioners and some other theorists) have taken their art to almost philosophical levels in their deep mystical and religious reverence for Satanism and in their main strands.  Theology as the main source of inspiration for DSO and the metaphysical evil that deal deep into the exploration of these whole themes that it makes really interesting, the chaoism and other esoteric practices related with Satan and death, are the elements that uplift and enhance the aesthetics of this sort of music.

All this fascination is possible to be glazed at the cover artwork, where is captured that vortex of the chaos devouring that last flares of a black sun that symbolize the end of the world. Embellished with a chaoist esoterical symbology.

And speaking of the music, NEDXXX is an album that possesses several elements that intensively conceptualized the Avant-garde, accomplishing to carry a complexity in their tremolos and in their musical structure, elements that go from the most progressive to the most experimental, the explosive, the chaotic and the theatrical, they greatly nurture the impious atmosphere in an eccentric way.

NEDXXX (as the album is called, contains 2 avant-garde Black Metal tracks, where at first listening, we can notice the magic that is being produced by Hasjarl in their riffs but can also appreciate a lot of the riffs and variations that  Austrians did in their latest jewels, taking the progression in their notes along with the percussions to another level complexity.  From the first minute, you are already trapped in a tangle of silhouettes and sonorous spirals of all these elements that I mentioned, embellished with unexpected beginnings of the attacks, abrupt pauses and switches in the melody and rhythm.  The riffs are stick between each other at random and it repeats throughout the song, as they should be, but in somehow modified (changing some notes in the riff, instead of for a new variation of the drum part etc).  I would think that this album is the perfect mix between “Höllenzwang (Chronicles of Perdition)” of ABIGOR and “The Synarchy of Molten Bones” of DSO in their sound.

Regarding the voices, since there isn´t much information about it, I would not be able to say who or whom was the responsible, but I  what I can tell you is that the work is marvellous,  each vocal part fits perfectly with the musical part that is being done, performing changing  voices that range from  brutal guttural, shriek growls, screams and clean melodic voices until simple spoken tales with slight theatrical distortion as a science fiction film that  spread throughout the whole album  and in thus end up the short film that lasts around 30 minutes.   The drum´s sound at the end of the track 1, photographs the holocaust at the end of that tangle of chaos along 12 minutes last.

The album is a continuous message, both musical and poetic, everything must be connected into the message, one track follows the another one. There must be order, but there is not order into their message, it’s more like an emptiness feeling. This is “ordered chaos” so order does not matter.  An album kind of difficult to digest and understand, to those who do not like of this muddle of eccentricity, a real masterpiece for those that we are immerse submerged in the enormous world of Black Metal.