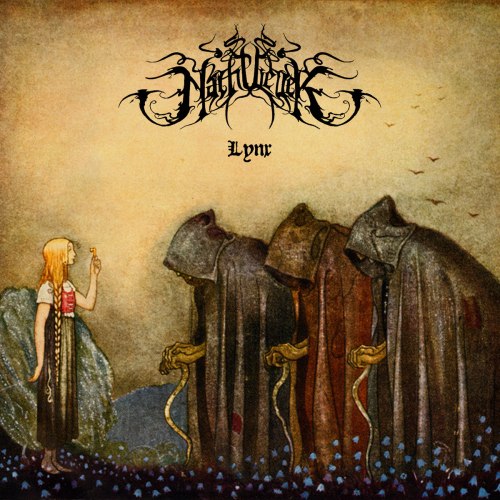 Nachtlieder is a Swedish Black Metal project that has managed to establish its own identity throughout the years. Dagny is the female mastermind behind everything, and the band’s name is German for “Songs of the Night”.

With her 3rd full-length, “Lynx”, she manages to take things a step further than its predecessor. This album is connected both with more traditional material and some atmospheric post-metal elements. The guitar riffs work as a foundation for the melody to take over the whole album, creating many textures as the vocals take a step back, while a kind of ambience is present. The cover art is a painting by John Bauer with the main theme of the album consisting of death and solitude. 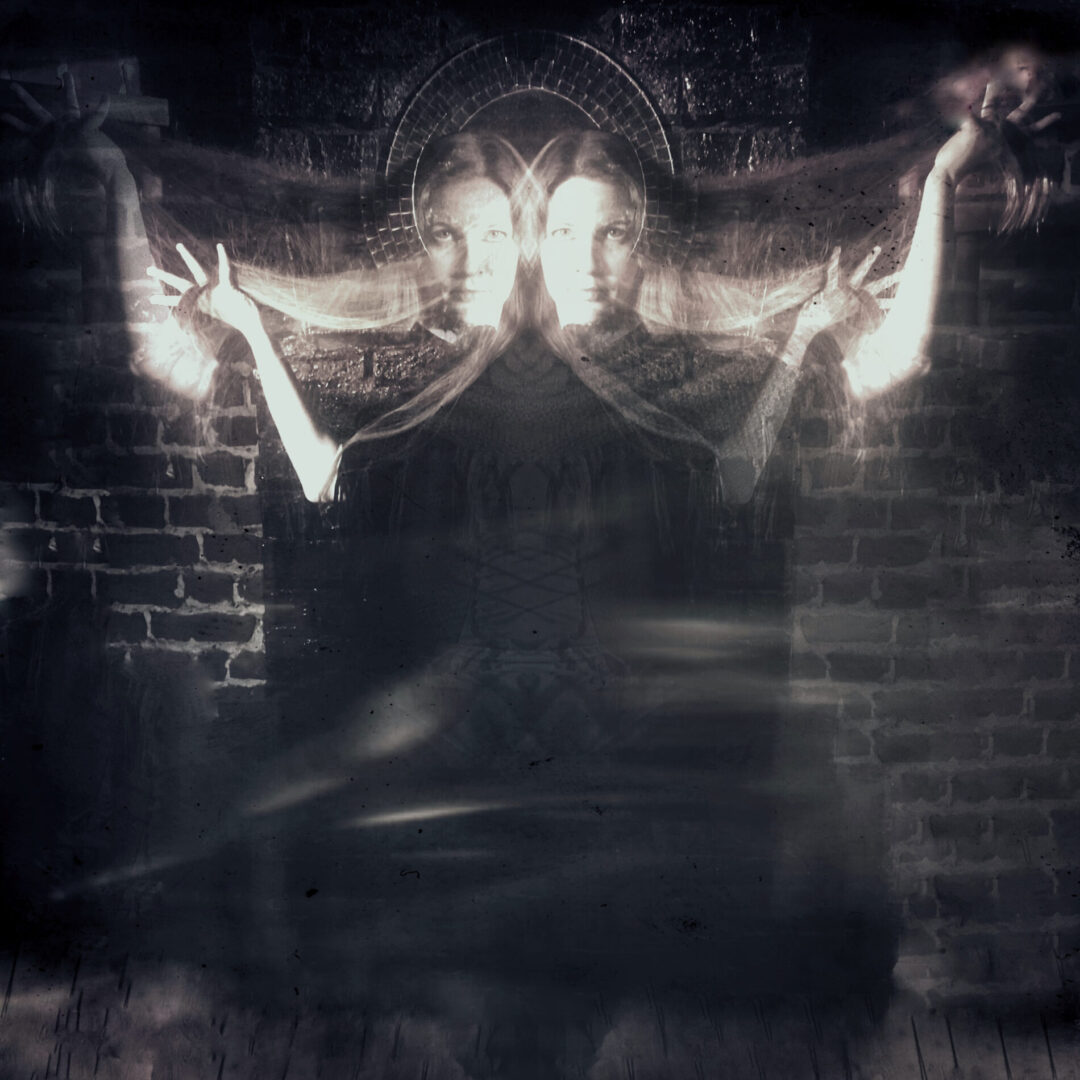 “Claws and Bone” is the album opener that carries a lot of weight starting off with some distorted noises. The guitars create dissonant melodies, blending very well with intricate drumming to paint the song’s landscape. Coming up next, “Lynx”, amplifies the intensity more and more as time passes by before bursting into a big explosion with classic Black Metal blast beats. “Song of Nova” is a low tuned melancholic track that calms things down. It creates a dark atmosphere with its cold harmonies, while the poetic lyrics add more depth to the whole thing.

“Nameless, Faceless” is a great example of great Scandinavian Black Metal. Captivating from the beginning, with the intro containing ominous outcries and a smooth combination of guitars and bass throughout.“Law of Decay” is very straightforward, traditional with growls and classic Black Metal riffs. The next song, “Dark Matter”, is reminiscent of the band’s previous works presented in a prominent atmosphere. “Eyes Ablaze” rushes forward like a spiral attack with hellish riffs, gnarling vocals and a stunning drumming performance. “Moksha” serves as the album’s Hinduism epilogue. It’s a modernized version of classic Black Metal that gets heavier before concluding to a sentimental finale.

From start to finish it’s a very well-balanced album, offering the listener diverse moments of both ferocity and isolating disengagement. The more furious tracks blend organically with the atmospheric ones, while the drums play a crucial role in the whole album’s leverage. The production value is clean, letting us enjoy every instrument and understand the interchanges between emotional extremes such as anger and sentiment. On the downside the album does get a bit repetitive from time to time, and it lacks standout and mesmerizing moments to make me want to come back to it again many times.

Once again Dagny solidifies the band’s identity and her distinct mark on the Black Metal world. She places another very strong piece on a very solid discography proving that any future release by her name is worth its time to listen.